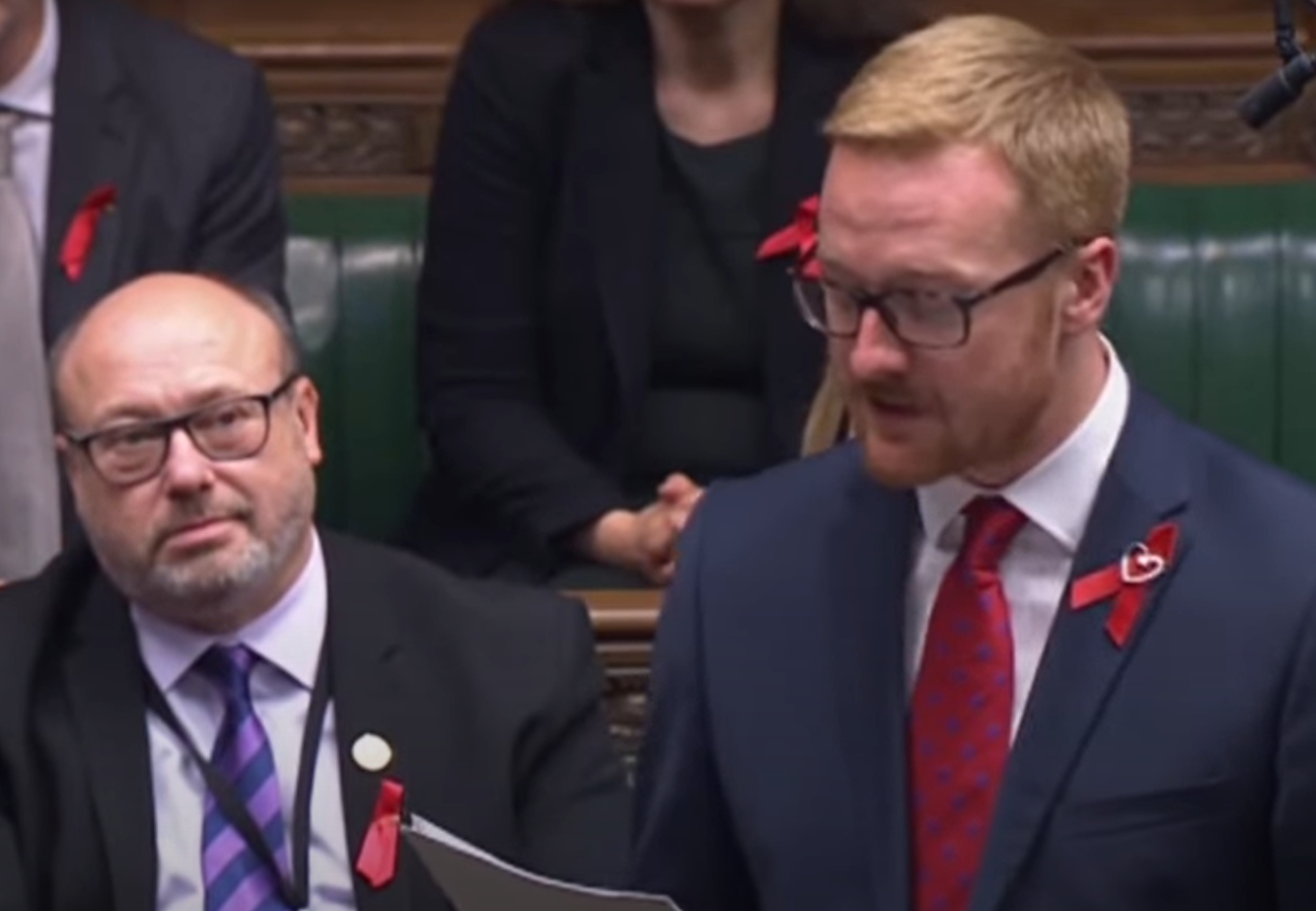 A Brighton MP has described the “pain and agony” caused as his partner underwent conversion therapy, and criticised the Government’s proposals to address the issue.

During the second day of debate in the House of Commons on the Government’s legislative proposals for the year, Lloyd Russell-Moyle warned that the Conversion Therapy Bill contains a “loophole” for over-18s, and criticised the proposals for not including a ban on trans conversion therapy.

The Government has said the Bill will aim to stop “abhorrent practices which do not work and cause extensive harm” and protect people’s freedom to love who they want.

But it has also said that due to the “complexity of issues and need for further careful thought”, the legislation will not protect transgender people.

The ban on conversion therapy for over-18s would also only be for those “who do not consent and who are coerced or forced to undergo” the practices.

Mr Russell-Moyle, MP for Brighton Kemptown, said: “In conversion therapy we have a Bill that is completely useless.

“Yes, it will protect under 18-year-olds. But every over 18-year-old that goes, which are the majority that attend conversion therapies, of course will sign a waiver because they will be told if they want to stay in their church, in their community, in their friends and family, they will have to go on to it.

“Conversion therapy is when you enter therapy with the idea that the therapist is trying to force you into one direction. That is wholly unethical in whatever form it is, for trans people, for gay people, for any form of therapy, actually.

“My partner twice suffered going through conversion therapies in his long process of coming out. He comes from an evangelical Christian background. And it has caused huge amounts of pain and agony.

“I don’t want other people to go through that pain and agony, and the loophole there that the Government have given, I’m afraid, is just not worth then, the rest of the Bill, the paper it will be written on, and I am deeply, deeply saddened by that.”

Home Office minister Kit Malthouse asked if he was proposing that there should be an “absolute ban on conversion therapy at all, even if an adult consents”.

“I understand the problem that he’s raising,” he said, asking about “freedom of association, or indeed freedom of action, for an adult”.

Mr Russell-Moyle, who has previously said he came out as gay as a teenager but had known about his sexuality in primary school, responded: “I don’t think any therapies should ever have a prescribed outcome.

“Of course… friends persuading you one way or another, but that is not a therapeutic programme.”

She warned against “criminalising” therapists “who simply want to do their job and act in their patients’ best interests”.

“There is an exponential rise in the number of girls seeking to transition,” the MP for Edinburgh South West said, but added that “experiencing gender dysphoria in childhood or puberty doesn’t necessarily mean that you are trans”.

She said it is important for other explanations for gender dysphoria to be “explored in a respectful way with a qualified therapist before young women embark on a road to medicalisation”.