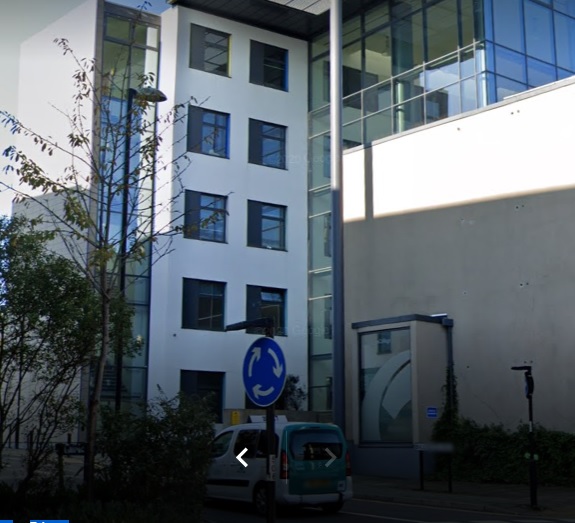 A longstanding Brighton language school has announced it will be closing at the end of the academic year.

Bellerbys College, which teaches 800 international students at its boarding school in Billinton Way, posted the announcement on its website.

It said the “difficult but necessary decision” had been made “due to changes in international student demand.”

The college, which was founded in Hove in 1959 and bought by a group of businessmen in 1991, follows other Brighton language schools who have closed their doors since Brexit and then Covid squeezed demand.

In the statement, Bellerby’s said: “Although this chapter is coming to a close, we are deeply proud of three decades of achievement by Bellerbys College students who have come to us from across the world and who often made lifetime friendships as they pursued their educational aims.

“We are also truly grateful for the positive impact our teachers and support staff at Bellerbys College have had on the education, careers and lives of thousands of young people, and we are committed to supporting current students and affected staff to the best of our ability over the coming months.

“We would like to take this opportunity to reassure you that this news does not impact our commitment to continue to support our students to achieve their education goals in the UK.

“Our team will continue to support them to complete their programmes at Bellerbys College, or help them to transition to an alternative route or provider of their choice.”

Since 2020, Regent Brighton and Sprachcaffe Hove have both closed and other language schools have either moved out of the city or online.

Bellerby’s was originally a branch of Davies College, founded in London in 1927. It was first based in Cromwell Road and mainly provided A-level resits for British students.

It began recruiting international students in 1980, when Robin Bellerby became principal. It was later renamed after him.

In 1991, it was bought by a group of British businessmen, and in 1994 became part of The Study Group, which still owns it today.