A busy Brighton road is due to close for five days next month, with traffic disruption expected and diversions planned while work takes place on new student flats. 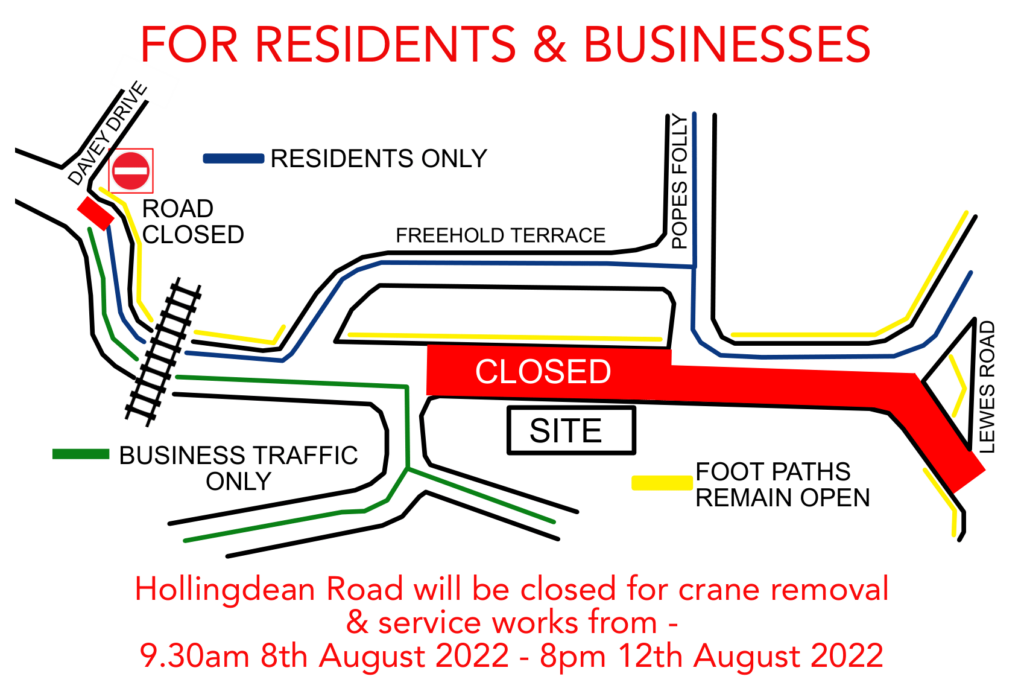 Hollingdean Road, between the Vogue Gyratory and the railway bridge, is scheduled to shut all week from Monday 8 August.

The closure has been planned so that workers can remove a crane from a building site and instal electrical cables to a new student housing scheme there.

Westridge Construction is building homes for students at Holden Court, in Hollingdean Road.

The company said that Hollingdean Road would close at 9.30am on Monday 8 August and should reopen by 8pm on Friday 12 August. 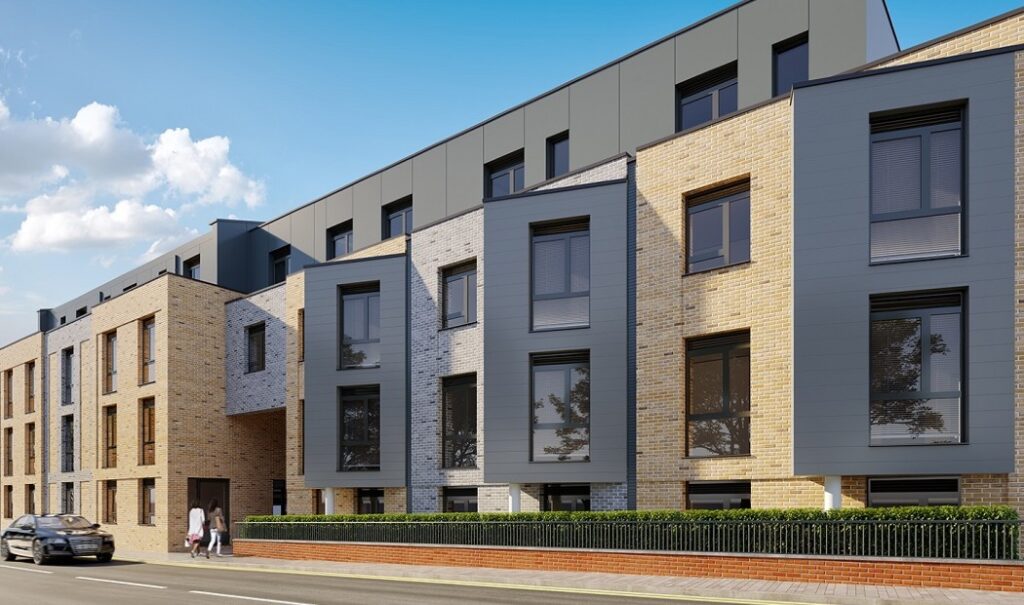 How Holden Court in Brighton is expected to look when finished

A diversion has been planned to send drivers via Union Road by The Level although access for businesses, residents and pedestrians should remain open at all times.

People living in Freehold Terrace and Popes Folly should still be able to enter from the western end by the railway bridge and exit into Hollingdean Road near the Sainsbury’s supermarket.

Drivers wanting access to businesses in Hughes Road will come and go from the railway bridge end only.

Westridge said that it was sending letters to residents, warning them of traffic disruption, and that road signs warning of the closure would go up along the road from Monday (1 August).

The first students are expected to move into Holden Court in September with all the work on the site expected to be completed by Christmas. 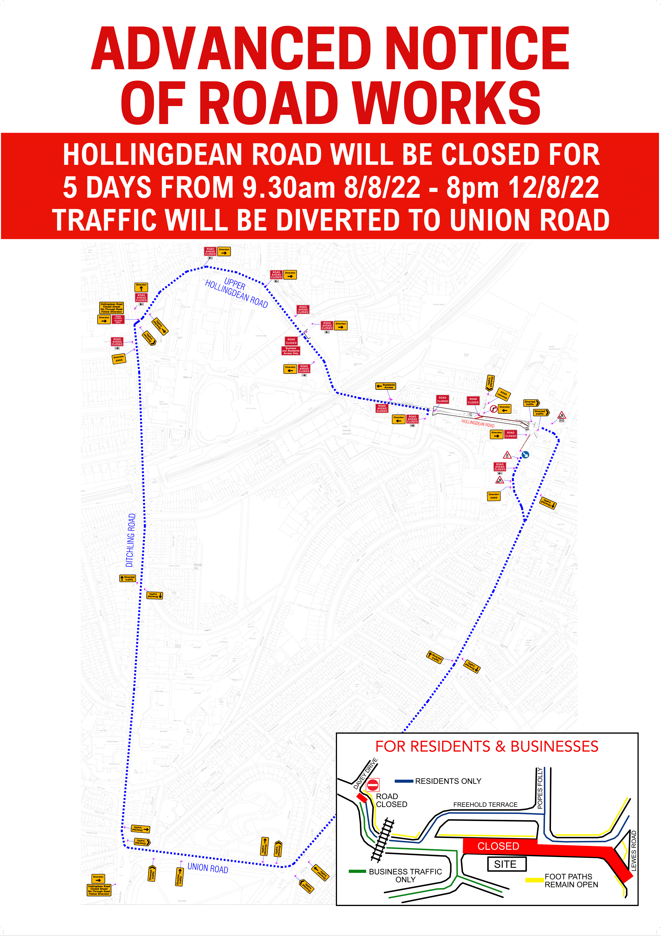 “We have joined together what would have been two road disruption activities, that is removing the crane and bringing in the electric service, into one closure.”

The company said that anyone in need of help or advice in relation to the work should call Westridge’s resident and business liaison number 07964 305878.