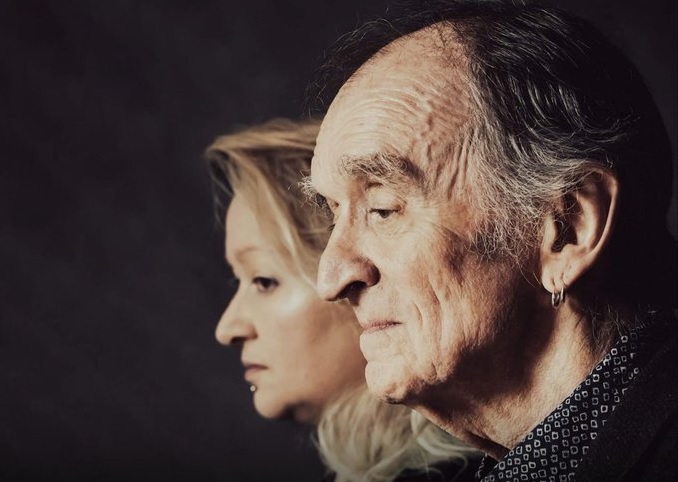 Local music promoters Folkroom Records have launched a plea to save Brighton and Hove’s folk festival which is set to run at Patterns on Marine Parade on September 10th. However, unless just eighty more tickets are sold in the next week, the festival can’t go ahead!

The line-up includes folk legends like Martin & Eliza Carthy, to thrilling live acts like Gwenifer Raymond and Rachael Dadd and a wealth of local musicians including Bird in the Belly. Songs are illustrated live throughout the day by the Observer political cartoonist Chris Riddell. By this time last year, tickets for Brighton and Hove Folk Festival had sold out. 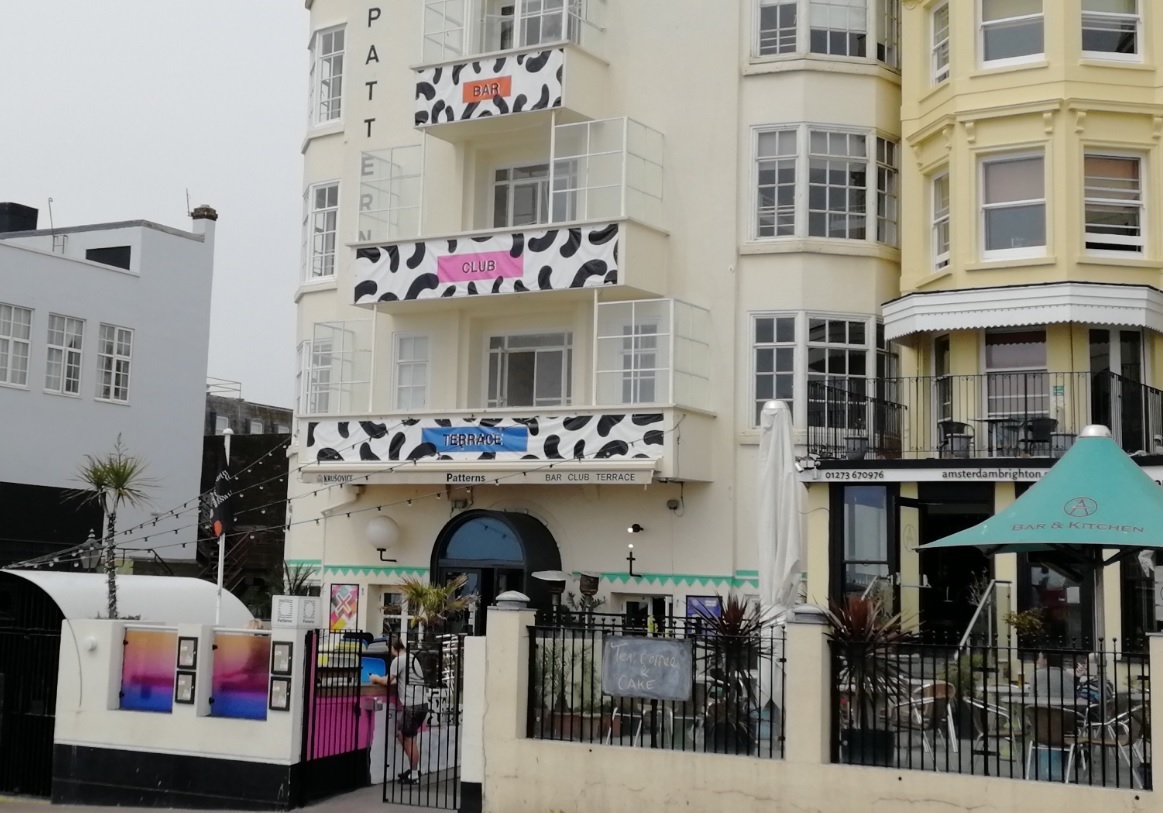 ‘We honestly never thought we would have to do this, but we’ve less than six weeks to go until Brighton and Hove Folk Festival and unless people buy tickets, we won’t be able to go ahead at all! Please help us get this back on track – we have 10 days to sell 80 tickets! It doesn’t sound like many but it’s make or break for this little festival. It’ll be an amazing day. So, if you were thinking about coming to join us, but have been putting off buying your tickets until the last minute – now is the time to do it and save Brighton and Hove Folk festival”

Tickets can be bought HERE. 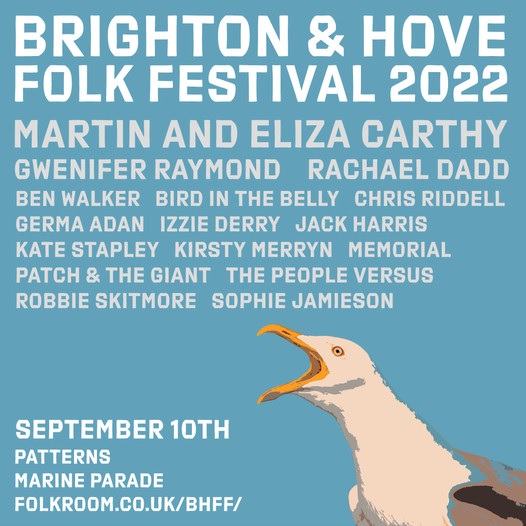 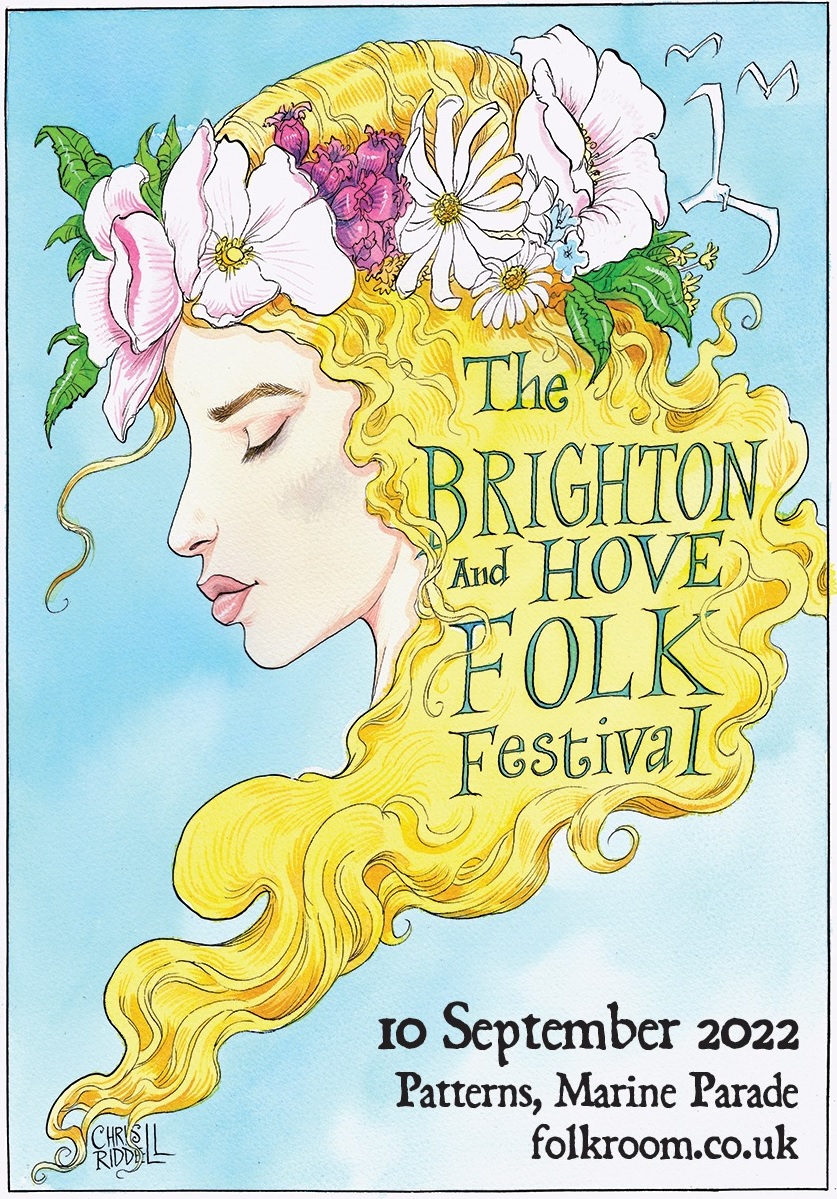