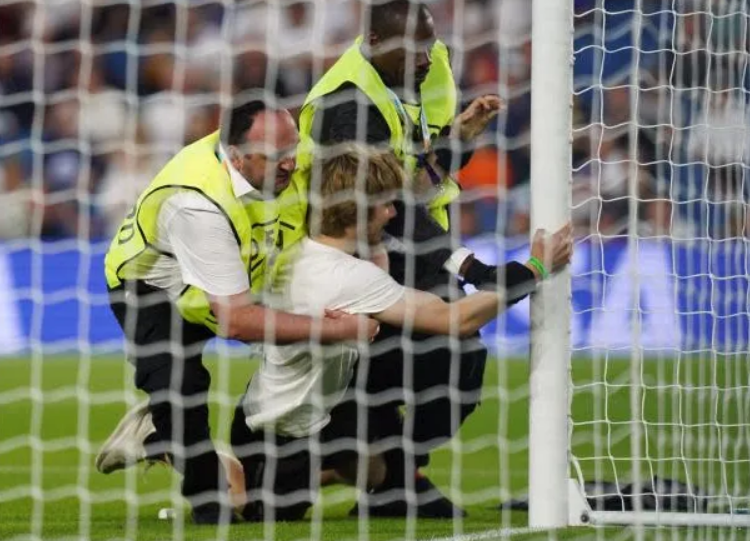 A man who appeared to glue himself to the goalposts at the Amex Stadium during an England match during the Women’s Euro 2022 finals has been fined.

Jack Cooper, 21, a sports coach, of Leylands Road, Burgess Hill, admitted “going on to the playing area at a football match” when he appeared at Brighton Magistrates’ Court yesterday (Thursday 11 August).

Cooper invaded the pitch early in the second half of England’s 2-1 quarter-final victory over Spain.

He was wearing a t-shirt bearing the words “Just Stop Oil” and many people in the crowd of 29,000 booed as he jogged slowly to the goal in front of the South Stand.

Stewards swiftly tackled him and he was handed over to the police and arrested.

Brighton magistrates fined Cooper £40 and order him to pay prosecution costs of £85 and a victim surcharge of £16, making £141 in total.

The order prohibits Cooper from going to any football matches in Britain for the next three years and also places restrictions on him travelling abroad. 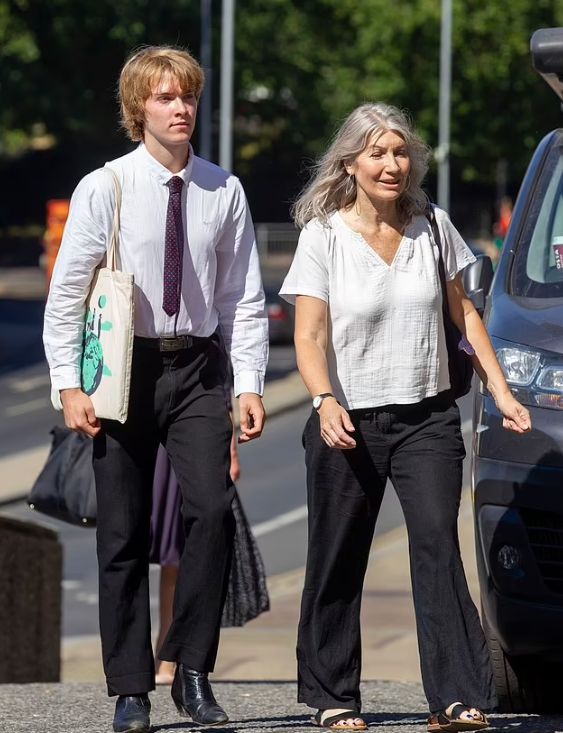 “We have seen similar incidents like this in recent months but entering the field at a football fixture is a criminal offence.

“So I am pleased with the outcome of this case. It shows that we will prosecute those who do so.”