City centre tagger jailed after being caught on camera by victim 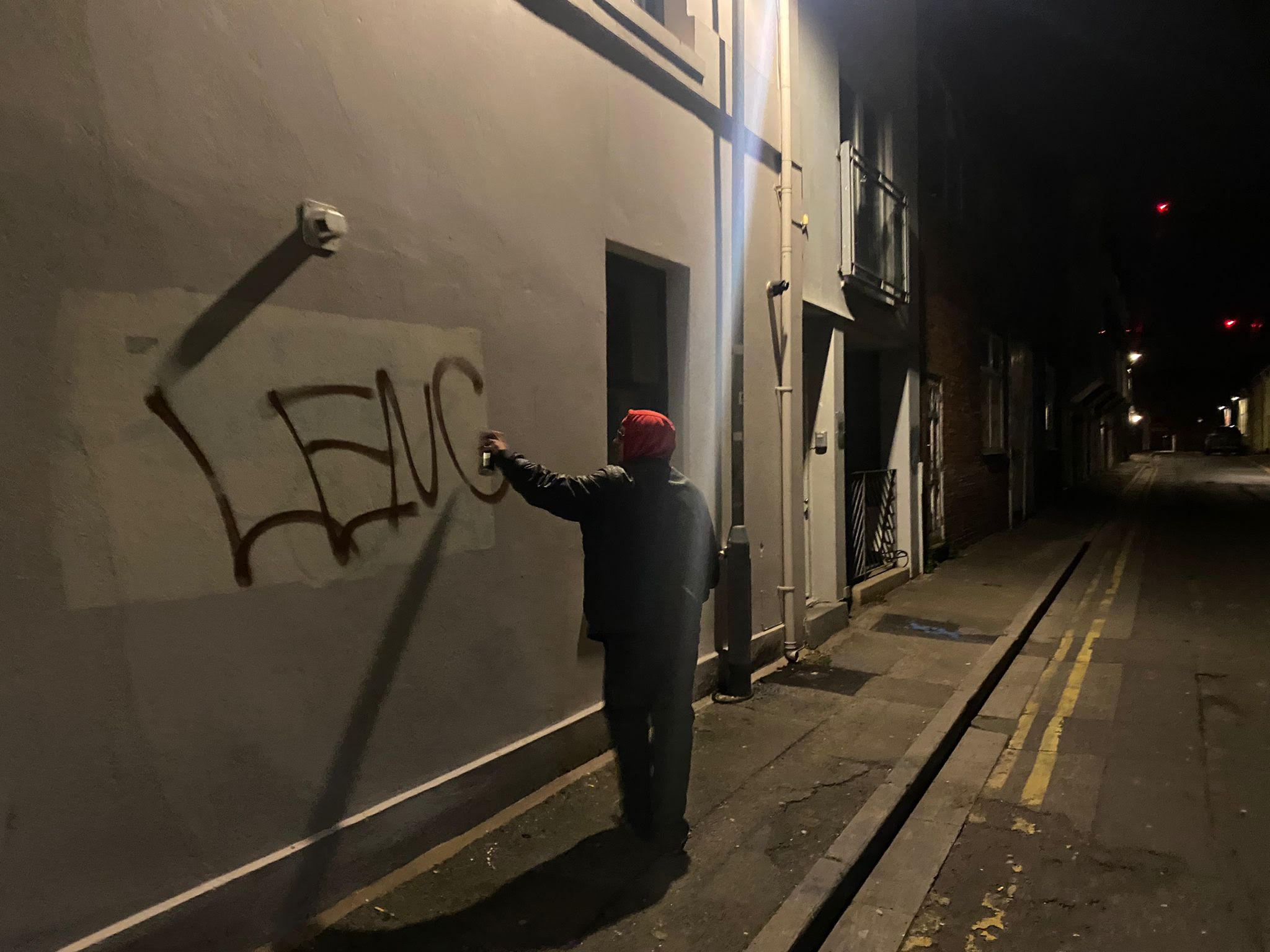 A graffiti vandal has been jailed for six months after he was caught on camera in the act by one of his victims.

Caine Greenfield, 27, tagged council contractor Lee Page’s van in the early hours – not realising he was being watched.

Mr Page, whose company AP Support had been hired to clean North Street, followed him through the North Laine, and took pictures of him tagging a office building in Jubilee Street – and a clear shot of his face.

He contacted police, who came and arrested him the same day – 6 April – for four counts of damage, on the van, the office building, plus a shop in Jew Street and the Post and Telegraph in North Street. 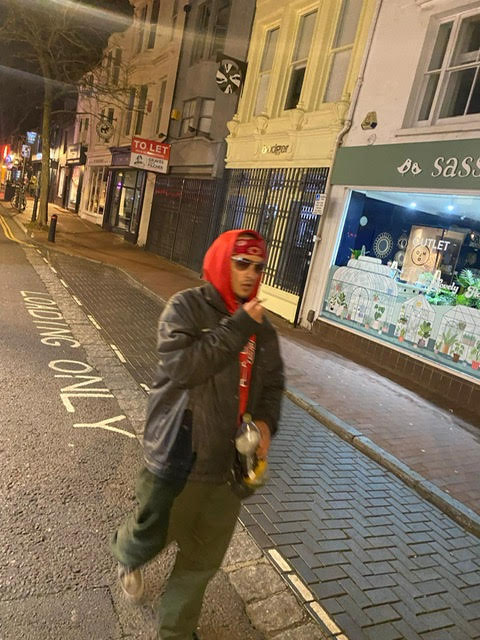 Greenfield, who used to live in Bute Street but is now of no fixed abode, was charged with four counts of criminal damage, and told to appear at Brighton Magistrates Court in May.

But after he didn’t turn up, a warrant for his arrest was issued.

On Friday, 15 July, he was caught in the act spraying another van, a Volkswagen CC belonging to delivery driver Seraj Abdurrahman.

Police arrested him again, and he was charged with a fifth count of criminal damage – plus breaching a 26-week suspended sentence for possessing a knife in North Street in February last year.

He pleaded guilty to all charges, and the suspended sentence was activated. He was also given eight weeks for each of the criminal damage charges, to run concurrently.

Chair of the bench Alan Hardy also told him to pay a victim surcharge of £154. 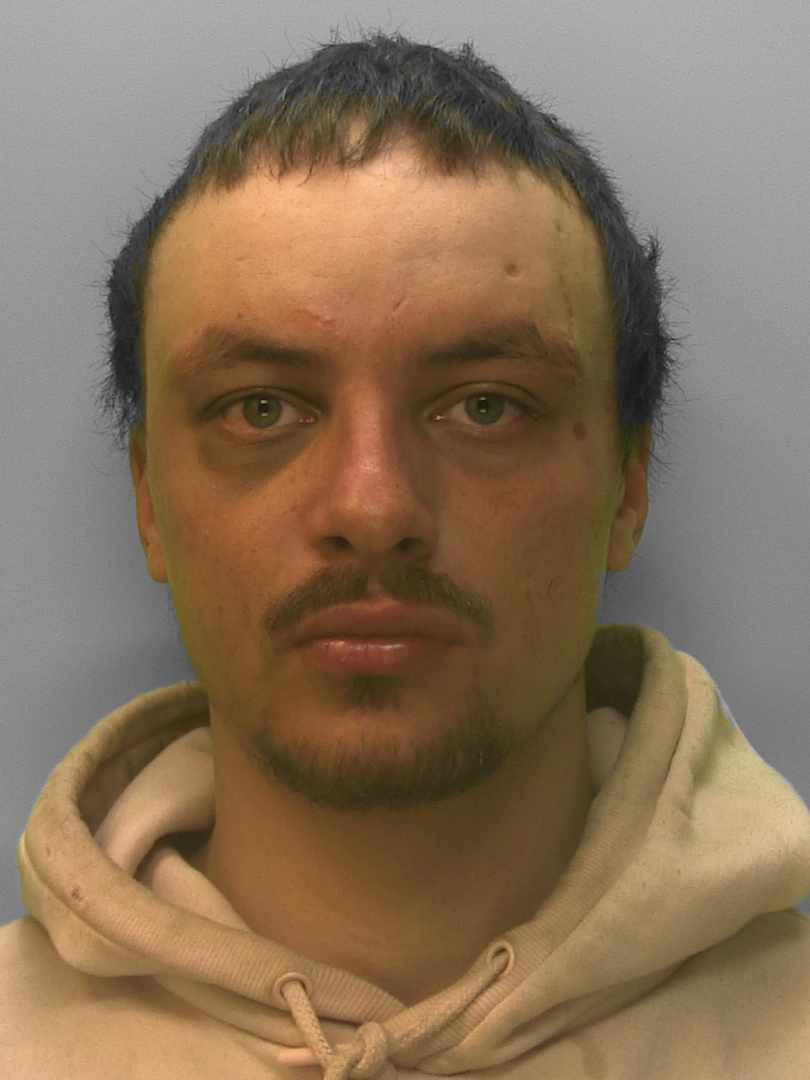 A spokeswoman for Sussex Police said: “Caine Greenfield was arrested on suspicion of criminal damage by paint spraying a council contractors van in Brighton on 6 April.

“The driver provided police with a description, followed him to another location where he spray painted three properties, but police arrived and he was arrested.

“He was charged and failed to appear at Court but on 15 July he was arrested and charged with further criminal damage, appeared at Brighton Magistrates Court the following day and was sentenced to eight weeks custodial for all the matters.” 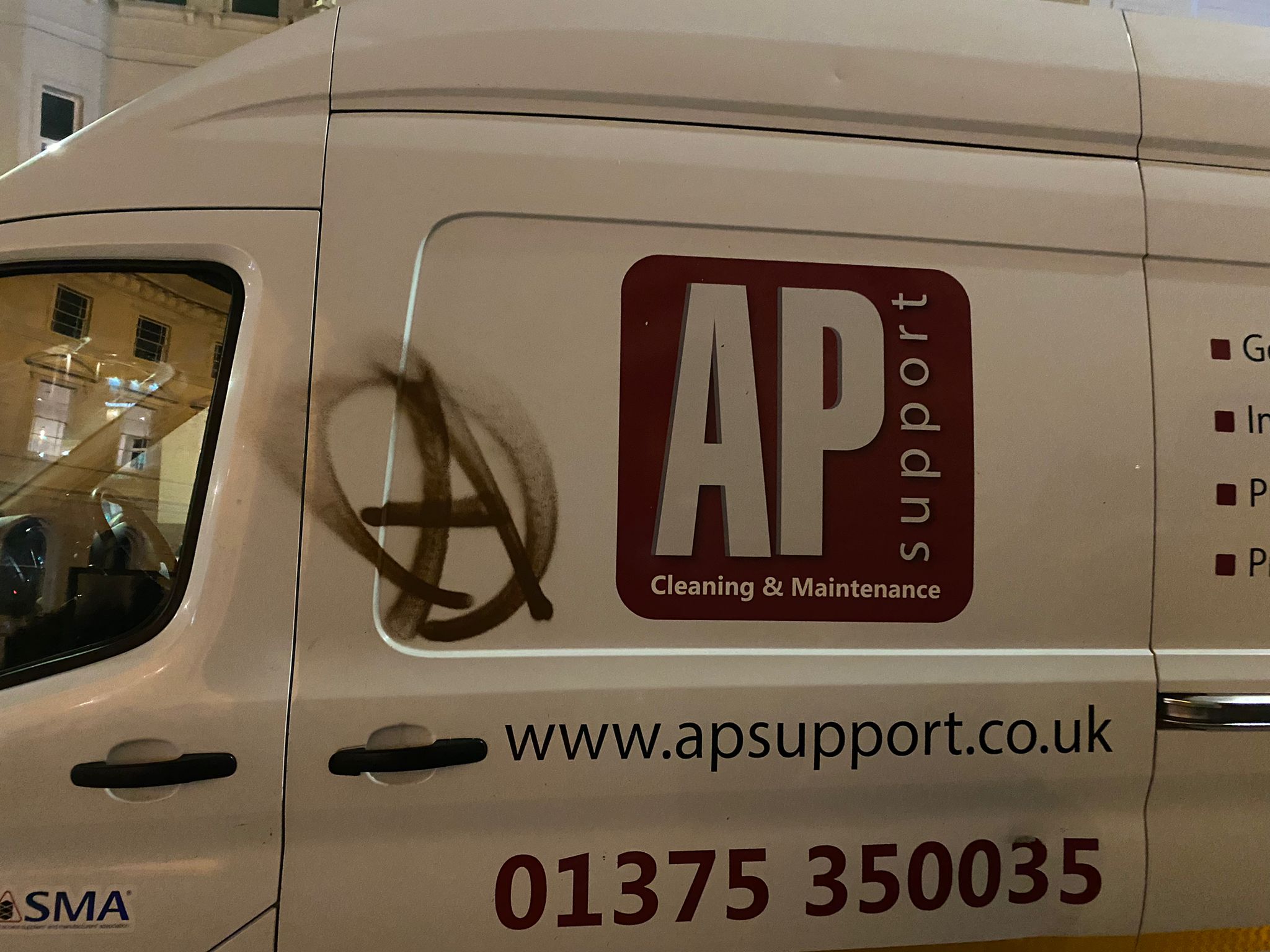