A reunion at a Hove school has provided fresh lessons for at least one former pupil 50 years after he started classes there.

Martin Wilde, 57, had the idea of tracking down his former classmates during the first coronavirus lockdown.

It soon became a new school project – to bring them all together 50 years after they started at Hangleton Junior School in 1972.

One of his first moves was to reach out on Facebook as he tried to track down about 100 fellow pupils from his year group.

About 70 former pupils have been traced and more than 50 plan to meet up next weekend along with some of their former teachers.

The reunion at the school will start with the old teachers taking the register and one of them, Derek Vine, setting one of his popular quizzes, as he used to do every week.

Old class photos will be recreated, former students will tour their classrooms and there is talk of some of the old sports day favourites, including Spacehoppers, if the weather is kind.

Mr Wilde said: “Having left Hove in 1984, I now live in another part of the country, but I have fond memories of my childhood in Hangleton and particularly of the caring and vibrant educational environment that Hangleton Junior School gave to all of us.

“Looking for something to do during the covid lockdown in the summer of 2020, I decided to embark on the project of trying to contact everybody who had been in our school year at Hangleton (those who attended from September 1972 to July 1976).

“With help from many others, some of whom still live in the area, we managed to make contact with over 70 out of about 100 former pupils, including – amazingly – a few of the wonderful staff members who taught us all those years ago.

“Having achieved this, it was perhaps inevitable that – since the 50th anniversary of our first year at the school was due in September 2022 – we should try to plan a reunion.” 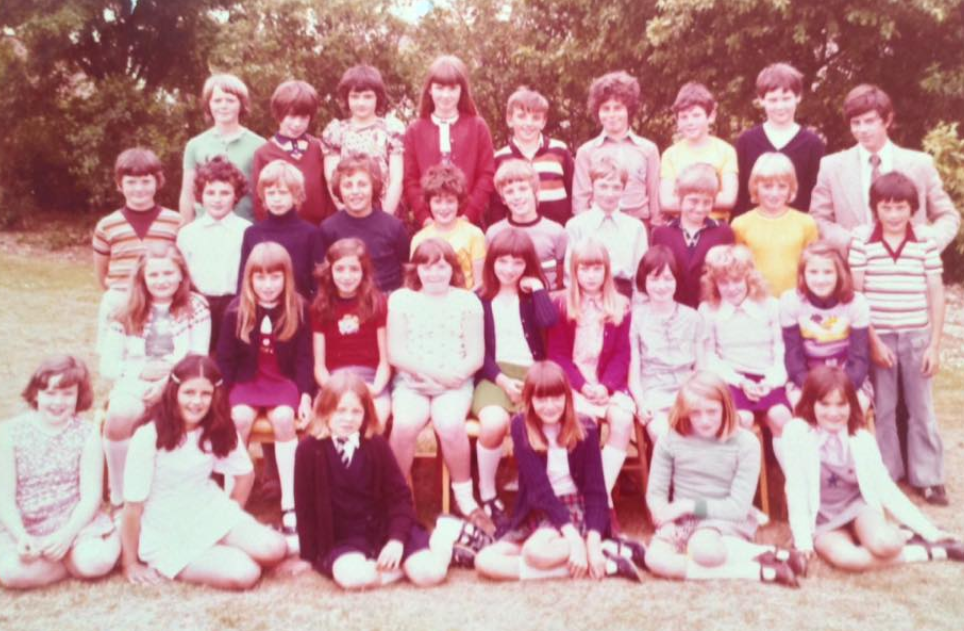 Mr Wilde said: “One of the greatest joys of the whole process has been how wonderful the school has been in organising the reunion.

“Emma Lake, the executive head, and Sarah Wilks, the school business manager, couldn’t have been more helpful, understanding and enthusiastic.

“We are so grateful to them for opening the school for us to revisit after all these years.

“We are looking forward to seeing how the school has changed but hoping of course to find enough of the original to rekindle some very happy memories.” 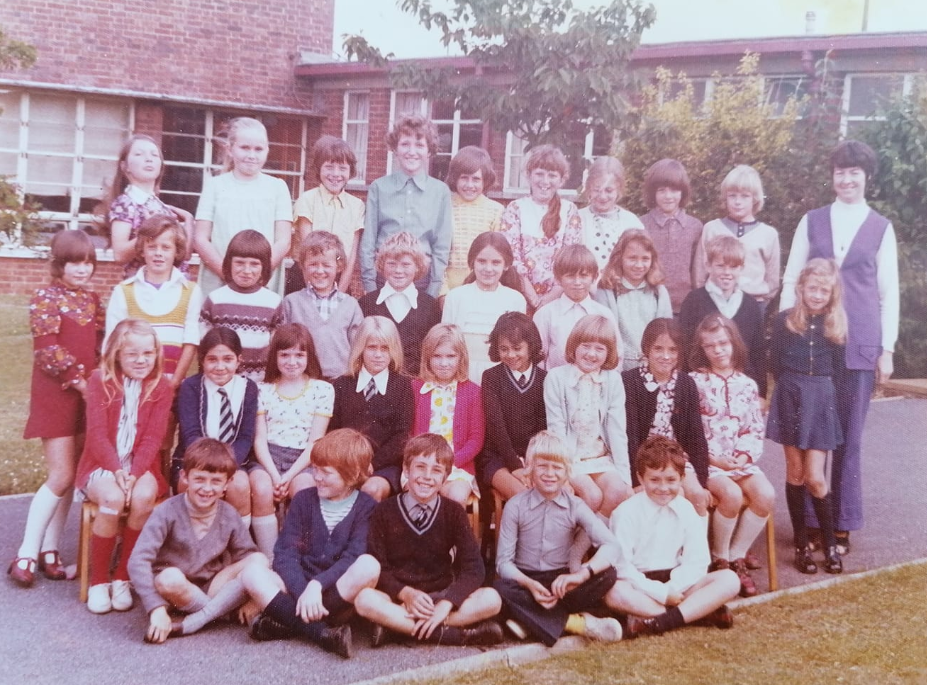 The school project – organising the reunion – has taught Mr Wilde a number of fresh lessons.

He said: “It’s surprising how many schoolfriends still stay in touch with each other, even after 50 years, and perhaps even when living in different parts of the country, so it’s a good idea to encourage others to help spread the word.

“Facebook is a pretty good tool for finding friends of friends but Google searches and even a look at the records in Companies House can give some really positive leads.

“It is of course much easier to trace men than women, since the former do not tend to change their surnames.” 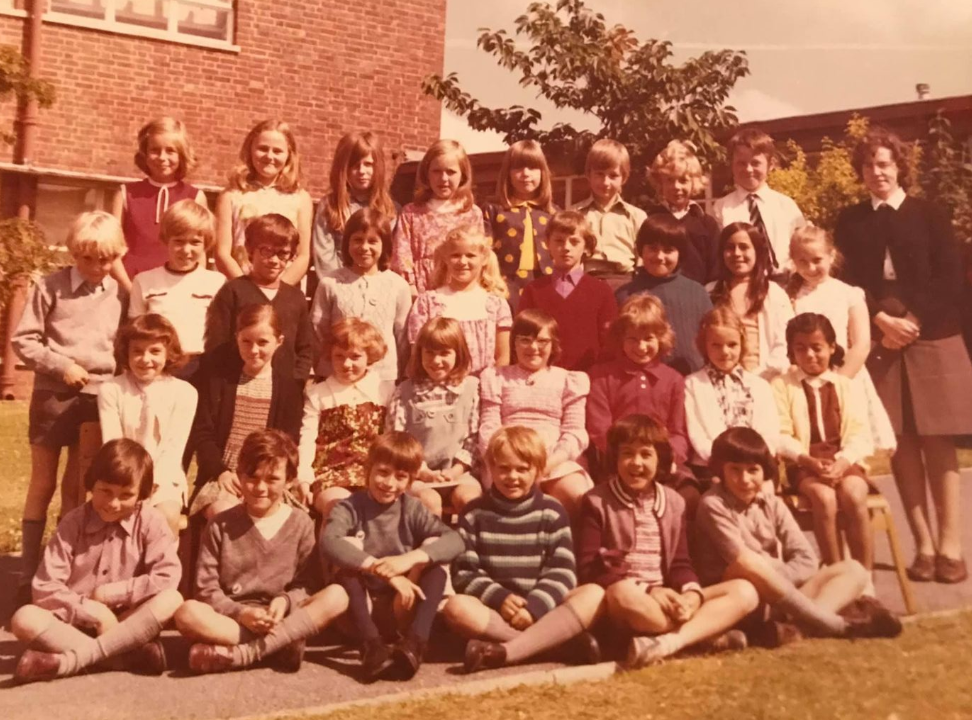 Mr Wilde still hopes that he and his fellow former pupils can trace about 30 former classmates and invite them along through the year group’s Facebook page.