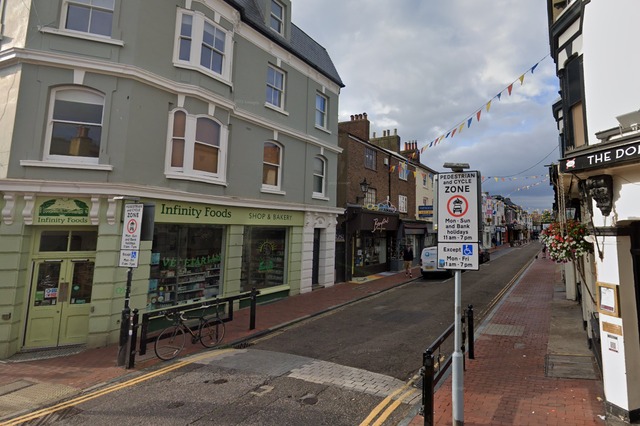 A decision on whether to close a busy shopping street to traffic seven days a week has been delayed after concerns were raised about access for people with disabilities.

Councillors were due to discuss closing Gardner Street, in Brighton, to all traffic except cyclists from 11am to 7pm seven days a week at a meeting last night (Tuesday 20 September).

But at Brighton and Hove City Council’s Environment, Transport and Sustainability Committee meeting at Brighton Town Hall, the chair, Green councillor Amy Heley, said that the item had been withdrawn.

Any debate and the decision were deferred until the next meeting of the committee in November.

Papers submitted to councillors before the meeting said that 190 comments had been received about the proposals to allow only pedestrians and cyclists to use the street. Of those, 115 were in support of the plan and 75 were objections.

And Possability People’s chief officer Geraldine Des Moulins had been due to tell councillors why the proposal was a safeguarding risk that “disproportionately disadvantages disabled people”.

Last year both groups met the council’s consultants Mott MacDonald to share concerns about the “sprawl” of café furniture and clothing rails into disabled parking bays in Gardner Street.

They want disabled parking bays kept clear for those who need them while the council wants to move them to neighbouring Regent Street, creating seven bays there.

After the meeting, Councillor Heley said: “The creation of healthier low-traffic and pedestrianised communities was Brighton and Hove Citizens Assembly’s priority recommendation.

“Given the positive impact that would have on our climate, air quality and residents’ wellbeing, we are committed to pursuing this pledge.

“However, we know that some residents with disabilities were concerned about the impact on accessibility.

“I asked officers to review the report which I now hope will now come to the committee in November.” 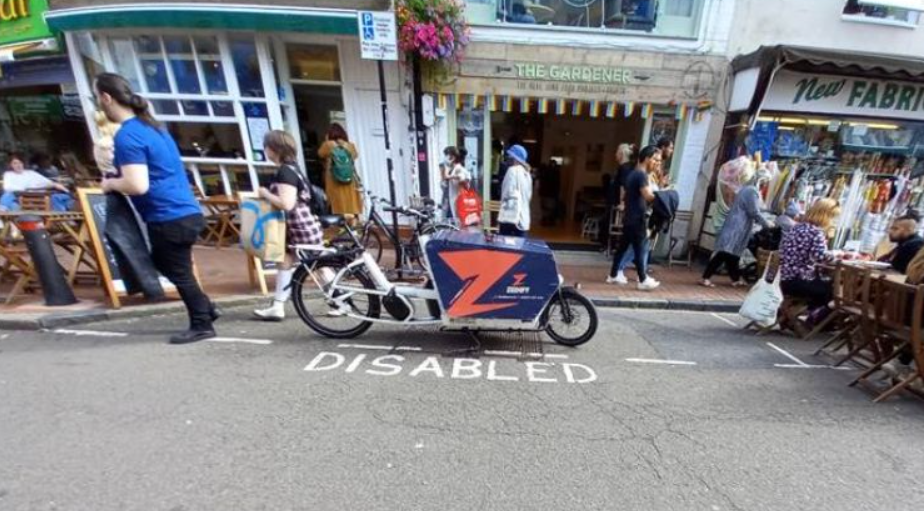 Labour councillor Gary Wilkinson said: “A lot of residents want to see this to its conclusion – and the meeting in November looks to be quite busy. It made more sense to have it now rather than later.

“For the administration, this is a sensitive issue. And they need more time to address access for the disabled.”

Gardner Street is currently closed to traffic at weekends only for the same hours as proposed in the new traffic order – 11am to 7pm.

During the first lockdown, the street in the North Laine was closed to traffic for the same hours seven days a week.

But the closure was not made permanent after Mott MacDonald recommended reopening the road to improve disabled access.

The council’s Environment, Transport and Sustainability Committee is next due to meet on Tuesday 15 November.