Dozens of people fined for beach bbqs this summer 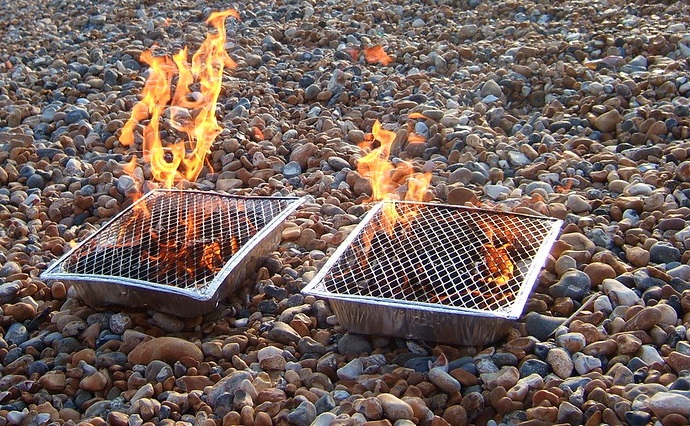 Dozens of people were fined for using disposable bbqs in the first summer they were banned on Brighton and Hove’s public open spaces.

The ban on single-use bbqs began on Friday, 1 July, with fines of £100 for anyone caught using them on council-owned land.

In the first two months, 37 fixed penalty notices were handed out by Brighton and Hove City Council’s environmental enforcement officers.

The ban was first mooted last year, less than two years after a blaze sparked by a smouldering disposable bbq caused extensive damage to the Hollingdean waste transfer centre.

After a subsequent consultation saw eight out of ten people responding in favour of a ban, it was approved by councillors in March.

Last month, a disposable bbq was blamed for a blaze underneath the Palace Pier, which was extinguished by quick-thinking staff members.