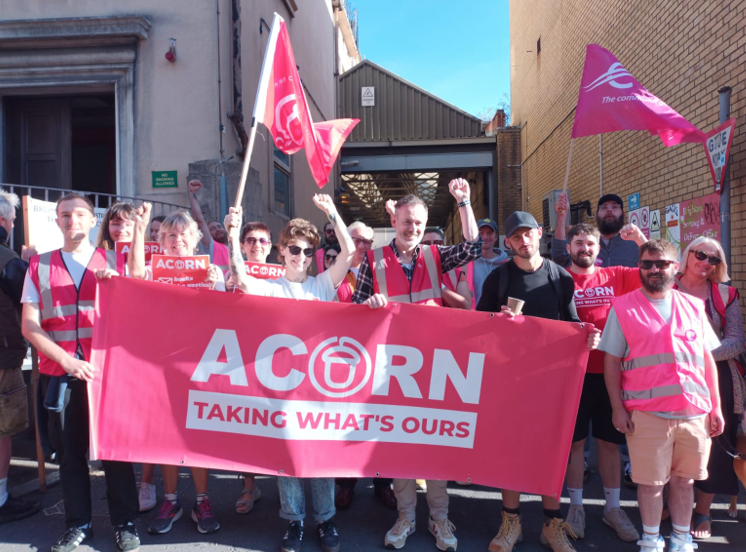 Cost of living protesters are planning to hold a march and rally in Brighton today (Saturday 1 October).

The organisers said that they would be marching in support of striking postal and railway workers as part of the Enough is Enough Cost of Living Day of Action.

The rally in Brighton is one of 50 protests due to take place across the country as part of a national day of action called by the Enough is Enough campaign.

Enough is Enough said that it was “a campaign to fight the cost of living crisis … founded by trade union and community organisations including the CWU and Acorn Community Union”.

It added that more than 700,000 people had signed up to the campaign and rallies attended by tens of thousands of people had been held across Britain.

The protest is due to start at Brighton railway station at 11 am, followed by a rally at The Level.

The Enough is Enough campaign is also hosting a rally at the Dome, in Brighton, on Tuesday (4 October).

To find out more or to join the Enough is Enough campaign, visit www.wesayenough.co.uk.