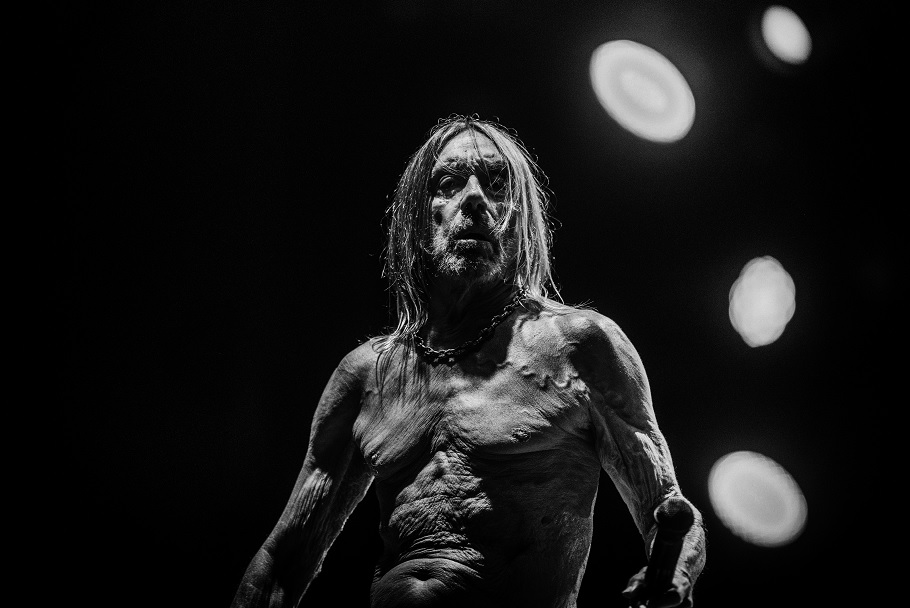 Iggy Pop will be the headline act (pic Vincent Guignet)

Iggy Pop recently exploded back onto the scene with the aptly titled single ‘Frenzy’ – LISTEN HERE and the news of his new album, ‘EVERY LOSER’, to be unleashed on the public come Friday 6th January 2023 – Pre-Order and Pre-Save HERE. The veritable legend knows how to throw a party and will be joined by very special guests, the iconic Blondie, punk rock supergroup Generation Sex and more for an incredible summer evening in the company of music royalty. Tickets go on general sale 10am Friday 18th November, available from www.ticketmaster.co.uk. 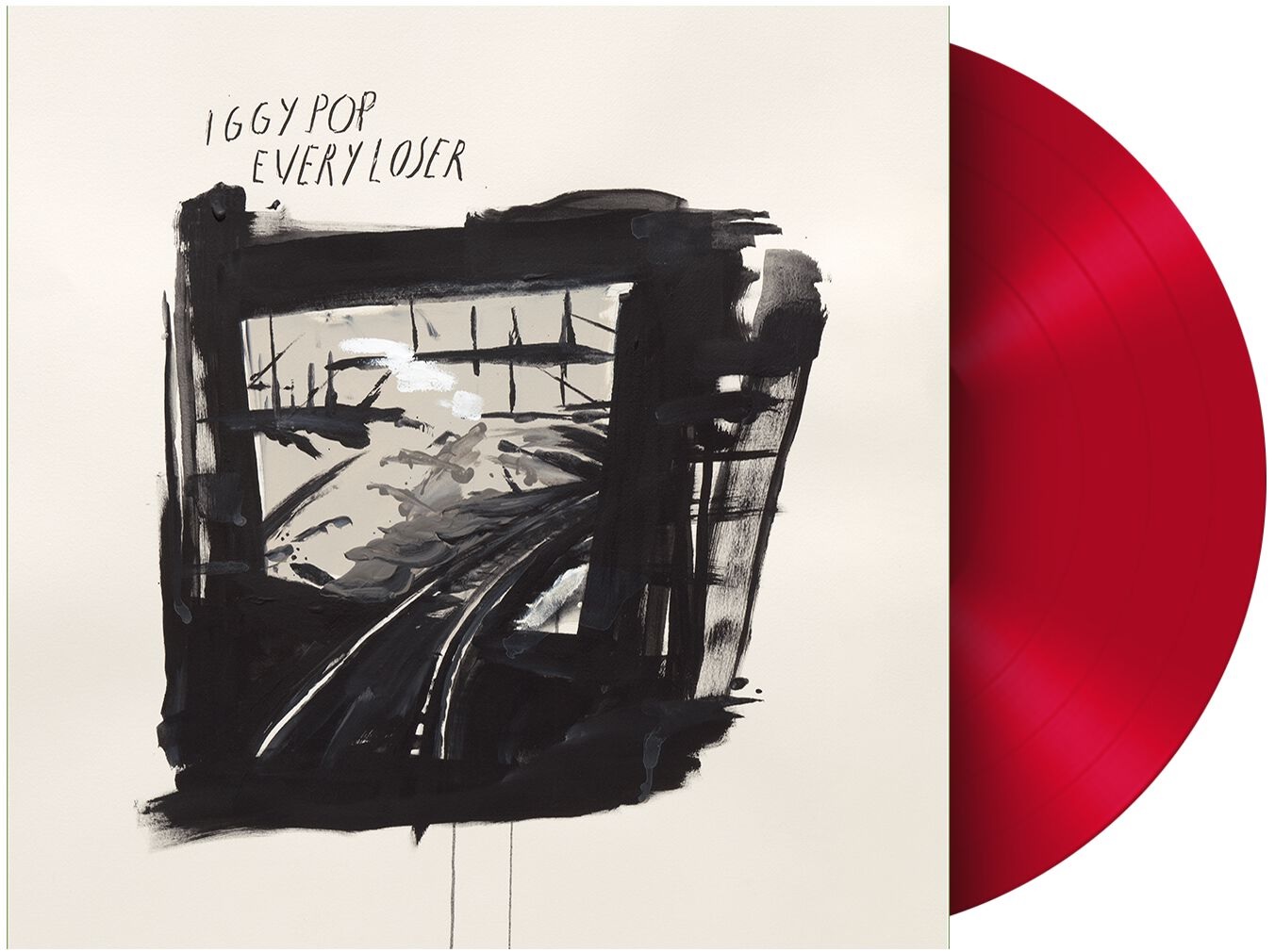 Widely acknowledged as one of the most influential artists and dynamic live performers of all time, Iggy Pop is a singer, songwriter, musician, author, record producer, DJ, and actor whose epic body of work has earned him both worldwide critical acclaim and fanatic cult success. The upcoming ‘EVERY LOSER’ is Iggy’s 19th solo album and his first to be released via the recently announced partnership between Atlantic Records and Gold Tooth Records. His artistic output has been unrelenting and uniformly intense, from indelible Stooges staples ‘Fun House’ and ‘Raw Power’, to solo classics including the brilliant 1977 double shot of his solo debut ‘The Idiot’ and the timeless ‘Lust For Life’, ‘New Values’, ‘Blah-Blah-Blah’, ‘Brick By Brick’, ‘Skull Ring’, ‘Post Pop Depression’ and most recently 2019’s ‘Free’. From proto-new wave to riotous alt rock, fans can look forward to the full Iggy Pop experience with classic hits and new favourites. 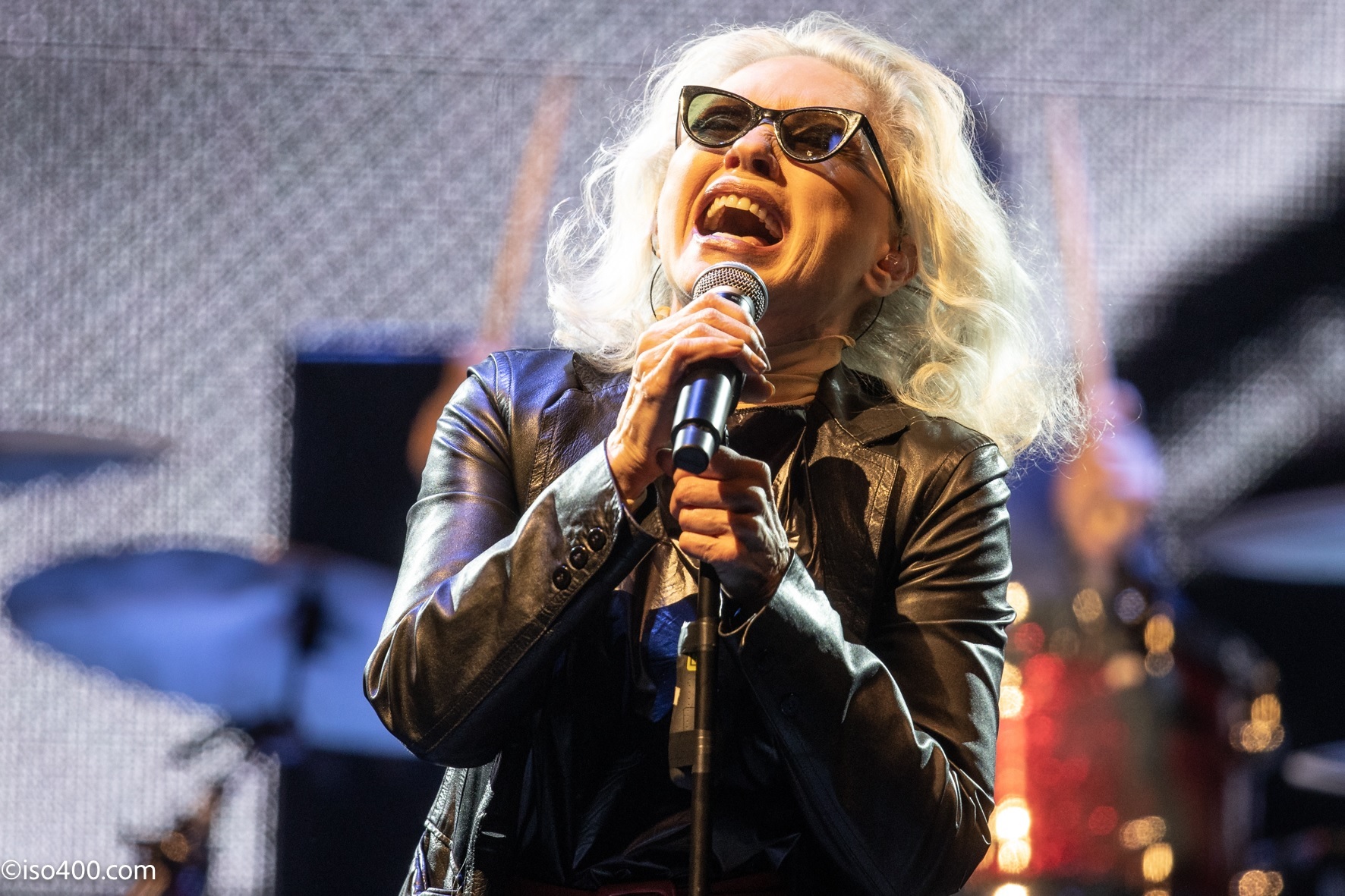 Blondie are undeniably one of the most trailblazing and influential bands of our time. Among their hits is the groundbreaking rock-disco hybrid ‘Heart Of Glass’, the equally influential hip-hop fantasia ‘Rapture’, the stalker-love song ‘One Way Or Another’ and the lilting calypso ‘The Tide Is High’. For the last four decades, Blondie has become and still remains a true global icon, one whose influence both shaped and continues to inform the worlds of music, fashion and art. From an irreverent Lower East Side punk outfit to bona fide international ambassadors of New York cool, Blondie will forever be synonymous with that punk spirit that lives somewhere in all of us. Their chart-topping success, fearless spirit and rare longevity led to an induction into the Rock ‘N’ Roll Hall of Fame in 2006 and more than 40 million albums sold worldwide to date.

Debbie Harry says, “Blondie and Iggy Pop… We are excited to reunite with our friend, the one and only Prince of Punk, Iggy, for this special show in Crystal Palace Park next summer. Once more, with feeling!”

Blondie’s first official box set ‘Blondie: Against The Odds 1974-1982’ is out now via UMC and The Numero Group. Order HERE. 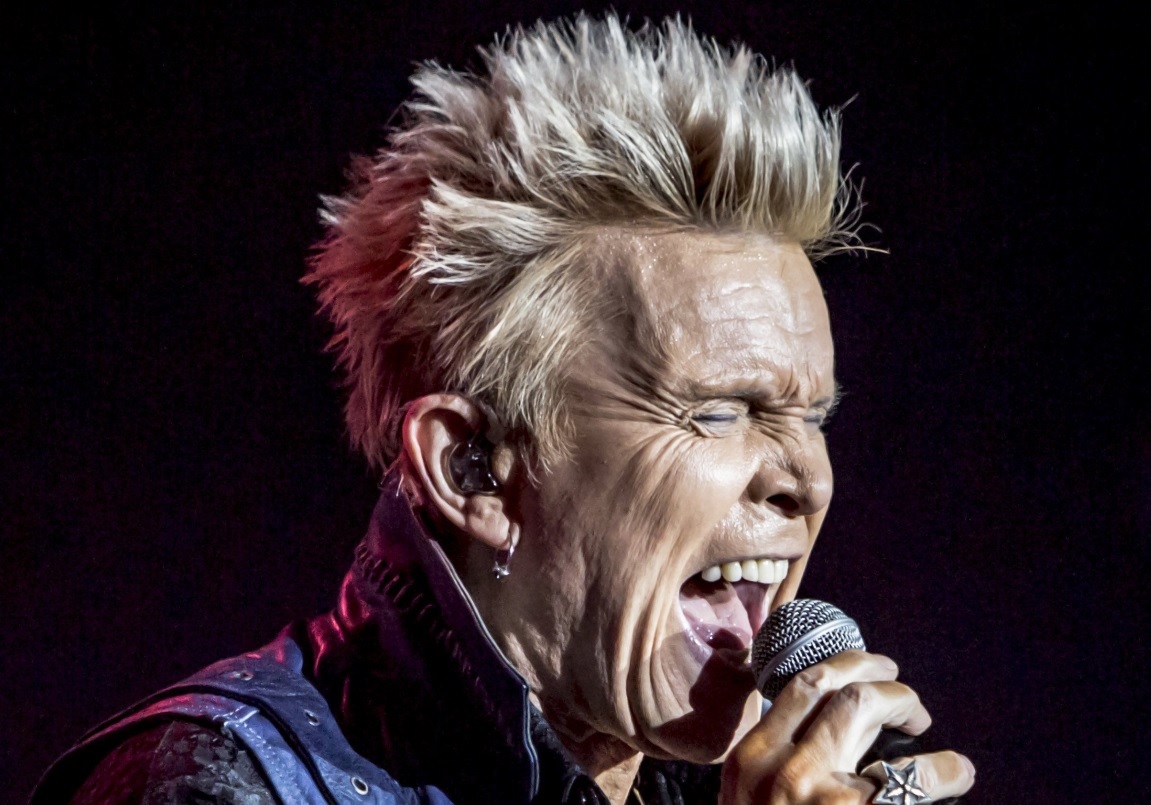 Generation X and the Sex Pistols are the defining names of first-wave British Punk. As genre-defining, counter-culture agitators the beloved bands’ legacies are cemented.

Generation Sex featuring Billy Idol and Tony James of Generation X and Steve Jones and Paul Cook of the Sex Pistols will make their first ever UK appearance at Crystal Palace Park playing a set of punk classics from both band’s extensive catalogues. 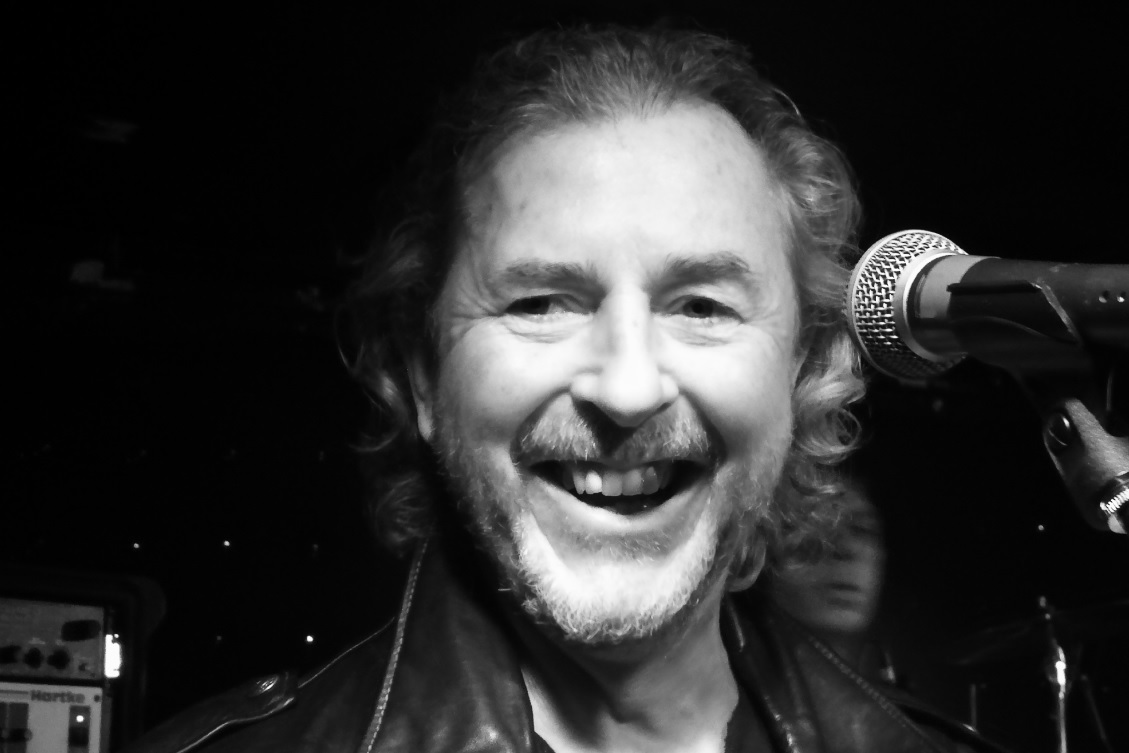 Steve Jones says, “Just every now and then we find time to get together with old pals from back in the day – purely just for the crack and to have fun. If it ain’t fun then we ain’t interested, life’s too short. And it’s a great bill with Iggy Pop and Blondie.” 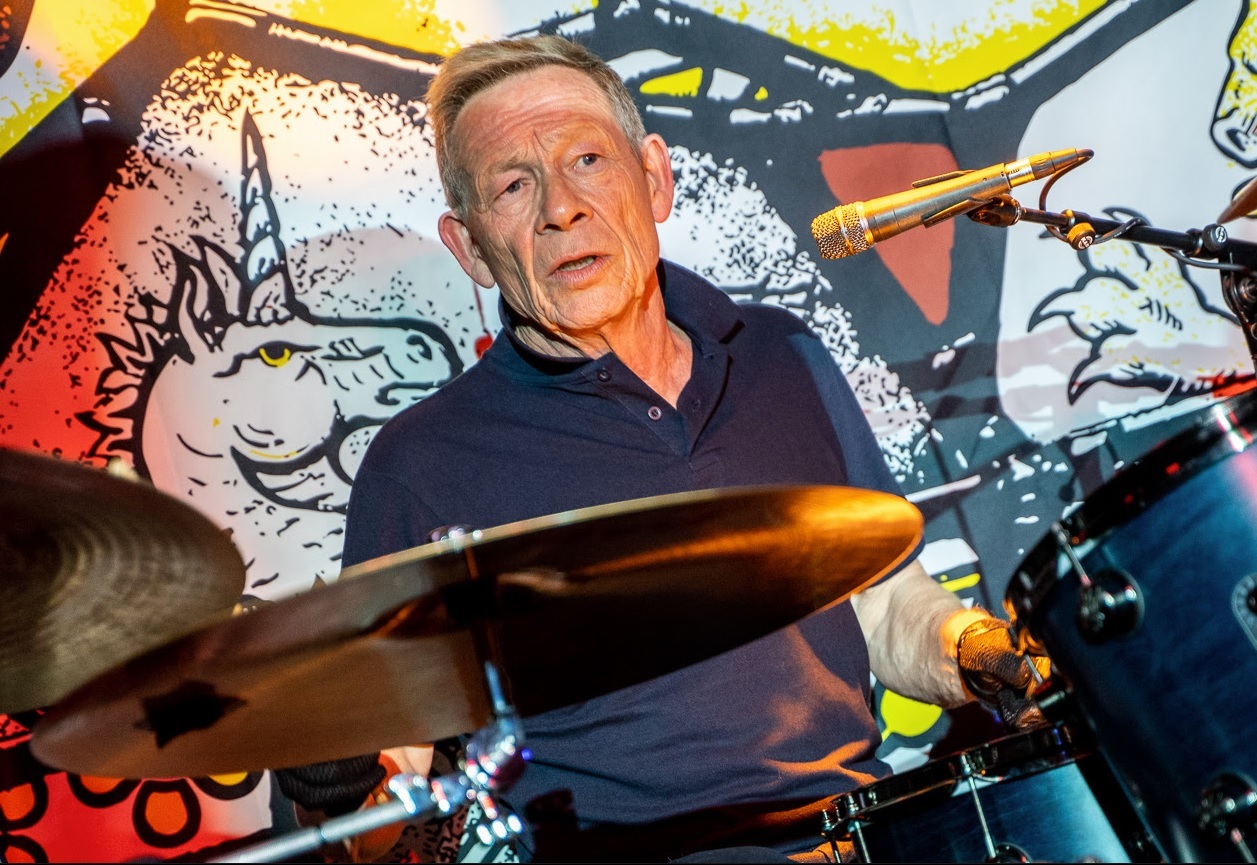 As stated above, tickets go on general sale 10am Friday 18th November, available from www.ticketmaster.co.uk.

We at Brighton & Hove News last caught up with Blondie when they played the Brighton Centre on 28th April this year – Review HERE. We also caught Billy Idol at Wembley Arena on 19th October – Review HERE and with Paul Cook when he played with The Professionals at The Forum in Tunbridge Wells on 13th October 2021 – Review HERE. 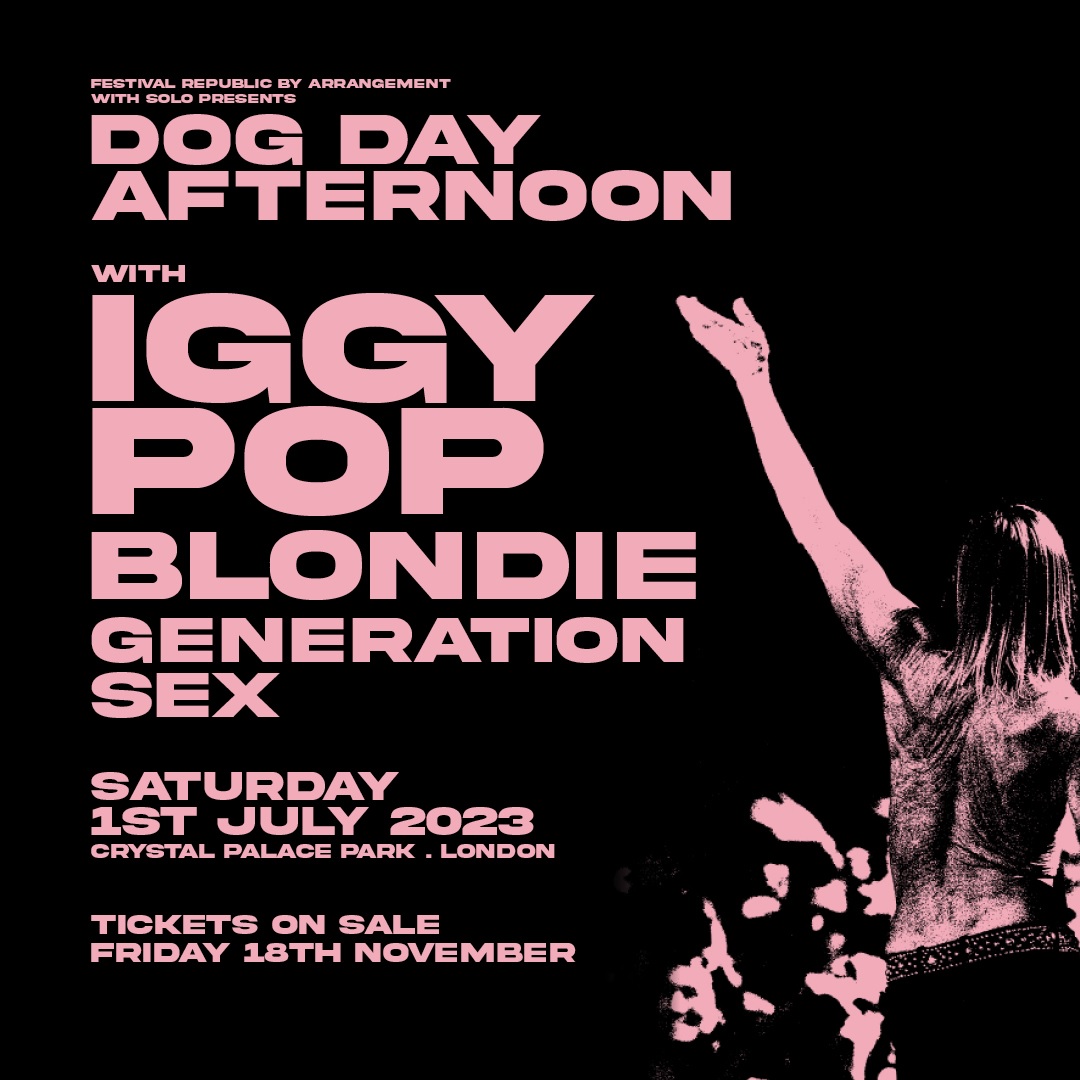