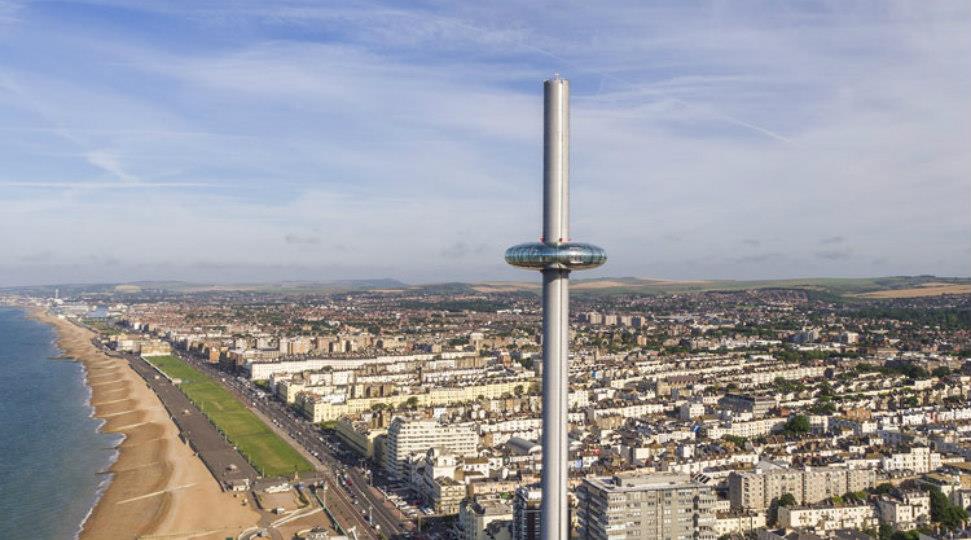 Newly released census data shows that while Brighton and Hove may be diverse in many respects, it remains very white.

While big English cities such as London and Birmingham have seen jumps in the numbers of ethnic minorities, in Brighton and Hove 85.4% of people responding to the 2021 census described themselves as white.

Census data from 2021 shows that Brighton is slightly whiter than the rest of England and Wales, and its citizens are still overwhelmingly British or English, with 81.6% of residents claiming those nationalities.

88.6% of residents said English was their main language in the city (245,614 people), with Arabic the second most spoken language.

London remains the most ethnically diverse region of England, with 36.8% of people identifying as White: English, Welsh, Scottish, Northern Irish or British, down from 44.9% in 2011.

Those who described their ethnicity as White: English, Welsh, Scottish, Northern Irish or British (204,831) made up 73.9% of those in Brighton and Hove.

The wider White category, which includes Irish, Gypsy or Irish Traveller, Roma and other white ethnicities, accounts for 85.4% of Brighton and Hove residents (236,571 people).

This is slightly higher than the 81.7% (48.7 million) of usual residents in England and Wales who identified their ethnic group as White in 2021.

The second most populous ethnicity grouping was those from mixed or multiple ethnic groups, representing a combined 4.7% of the city, (13,228)

The second most common ethnic group across the country – Asian, Asian British or Asian Welsh – was a close third in Brighton and Hove, with 13,217 residents (4.7%).

Combined, along with those who said they were both English and British, this represents 81.6% of the city.

The census notes that changes in self-perception since the 2011 census may reflect the increase in British and corresponding fall English identity across the national picture.

The 9497 people who claim dual nationality, with at least one UK identity and another identity, make up 3.4% of the city.

Polish identities represented 0.7% of the city (1850 people), despite remaining the number one non-UK identity across the country since 2011.

Romanian, which came out as the nation’s third most spoken in 2021, was only the eleventh most popular language in Brighton and Hove, with 827 speakers (0.3%).

Only 40 people spoke Ukrainian as their main language in the city, but the census was taken before the beginning of Russia’s invasion of Ukraine and the subsequent resettlement program for refugees.