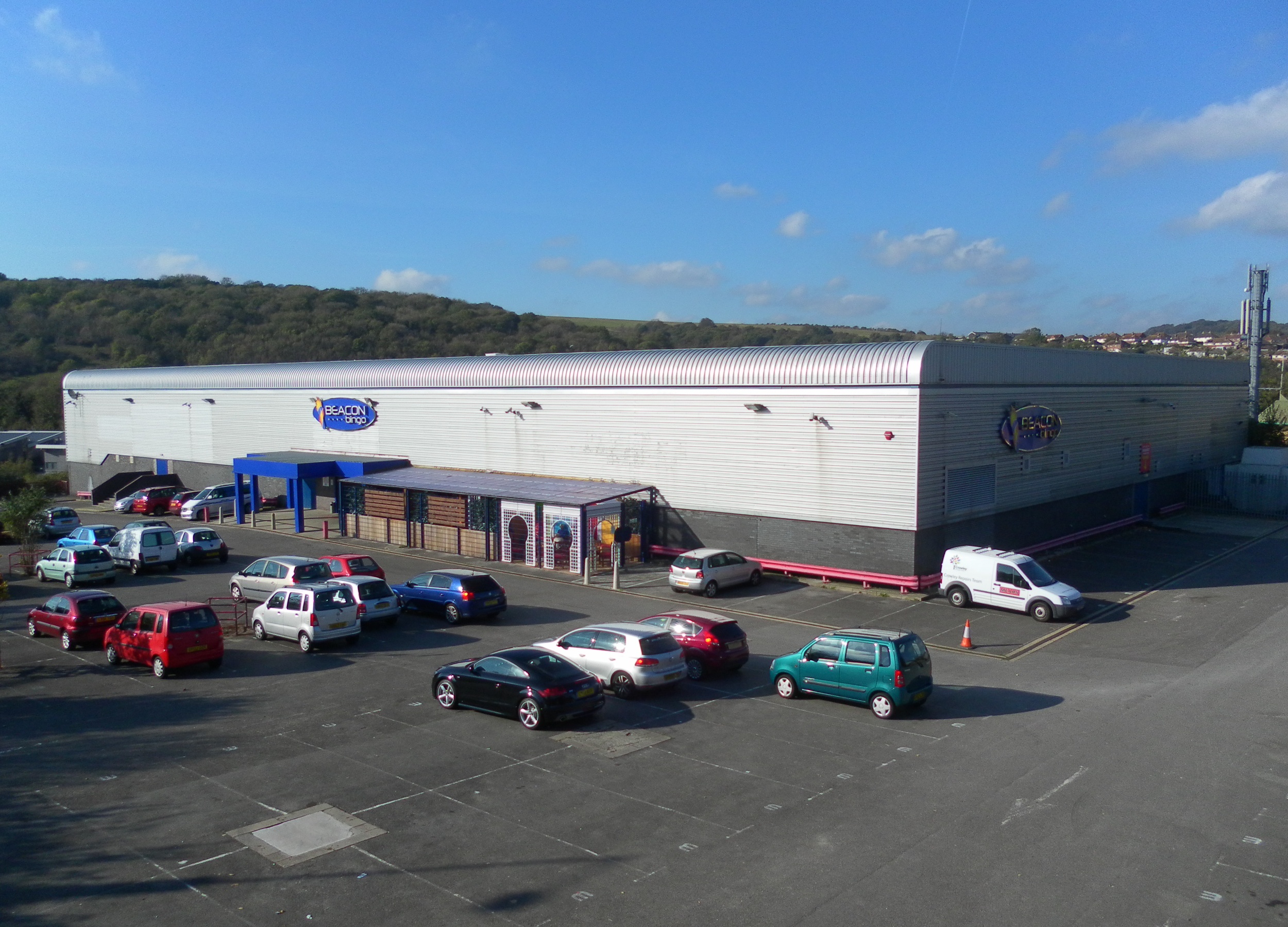 A Hove pharmaceutical business is to start work on converting a former Brighton bingo hall into a £20 million factory early next year.

Custom Pharma was given permission to adapt the former Beacon bingo hall on the Fairway Trading Estate in Moulsecoomb more than six years ago but work is only now set to begin in earnest.

Construction managers this week spoke at the Moulsecoomb Local Action Team meeting to say that while traffic and noise will cause disruption, the impact on the community will be minimised as much as possible.

Roadworks will be necessary, including the installation of a raised pedestrian crossing and a tactile paving along Moulsecoomb Way.

Local contractors will be used where possible and work is estimated to take 40 to 45 weeks although most of the construction work will be internal.

Artist’s impression of the new factory

Chief executive Nigel Richardson spoke at the meeting on Tuesday (29 November). He said that the family-run company had been operating from another unit on the Fairway Trading Estate since 2002.

Mr Richardson said: “As a business here for 43 years, we’ve been able to grow steadily to a point where we’re now very excited to be able to finally start the build-out of what you will probably better know as the old bingo hall in Moulsecoomb Way.

“We were fortunate because we were looking for many years for somewhere locally in the city to expand and grow the business without moving away which we didn’t want to do.

“This opportunity, when it came up, was a bit of a godsend but unfortunately we haven’t had all the funds we need because this is a very expensive venture to invest in new facilities which are state of the art and contain some very expensive bits of equipment.

“We wanted to make sure that we are approachable. We’d like to keep that communication going so that we are considerate neighbours.”

Residents said that they were worried about increased traffic around the site, especially at school drop off times, as well as parking for the construction workers and staff when the site is complete.

Project manager for the development, Adrian Hutson, said that deliveries to the site would be controlled by a booking system to avoid deliveries at peak times, with a holding area on site for lorries and marshalled reversing.

During construction, workers would be able to park on site and avoid surrounding roads and, once the site opened, around 100 parking spaces for Custom Pharma staff would be made available, along with bike storage.

Custom Pharma also operates in Conway Street, Hove, but planned to transfer operations to the Moulsecoomb site from the Hove site as part of an expansion. The Conway Street lease was due to expire in four years’ time.

Custom Pharma employs about 200 staff, most of them locally based, with both Sussex and Brighton universities providing pharmacy courses. The company plans to make and package medicine tablets and capsules at the site.

Part of the project was undertaken in February 2017 but the company lacked the cash to finish and the site has remained dormant since.

Doors and windows will be put in and the grey corrugated metal cladding will be removed from the building in an effort to update the insulation of the building and improve energy performance.

Internal works will include a mezzanine floor and the installation of specialised pharmaceutical laboratory equipment across the basement, ground and first floors.