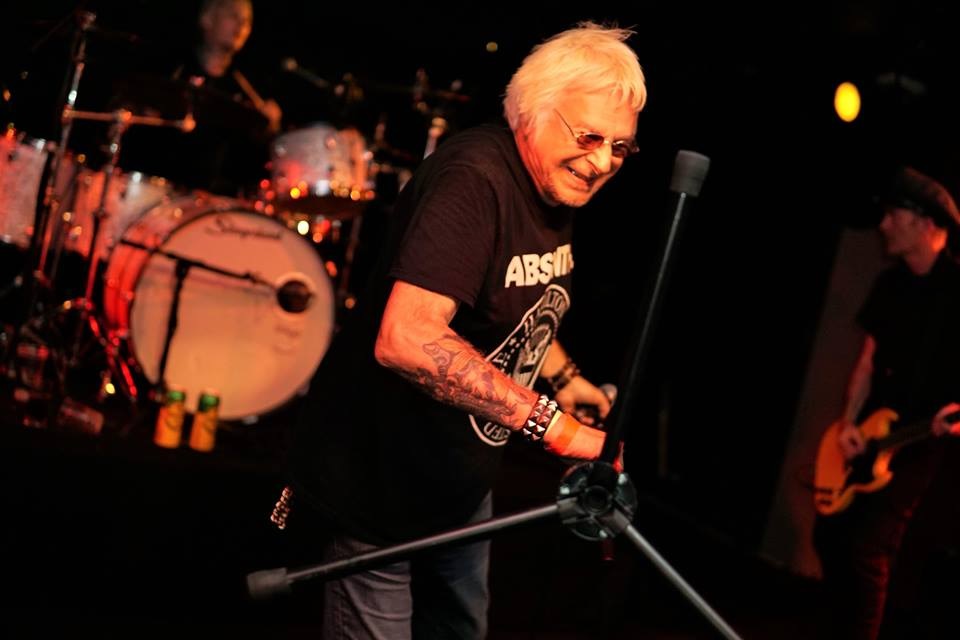 There are not many bands that have the respect of everyone on the punk scene. But Charlie Harper’s UK Subs is the exception! I have witnessed the UK Subs many times over the decades and they honestly still have that essential 1977 sound! 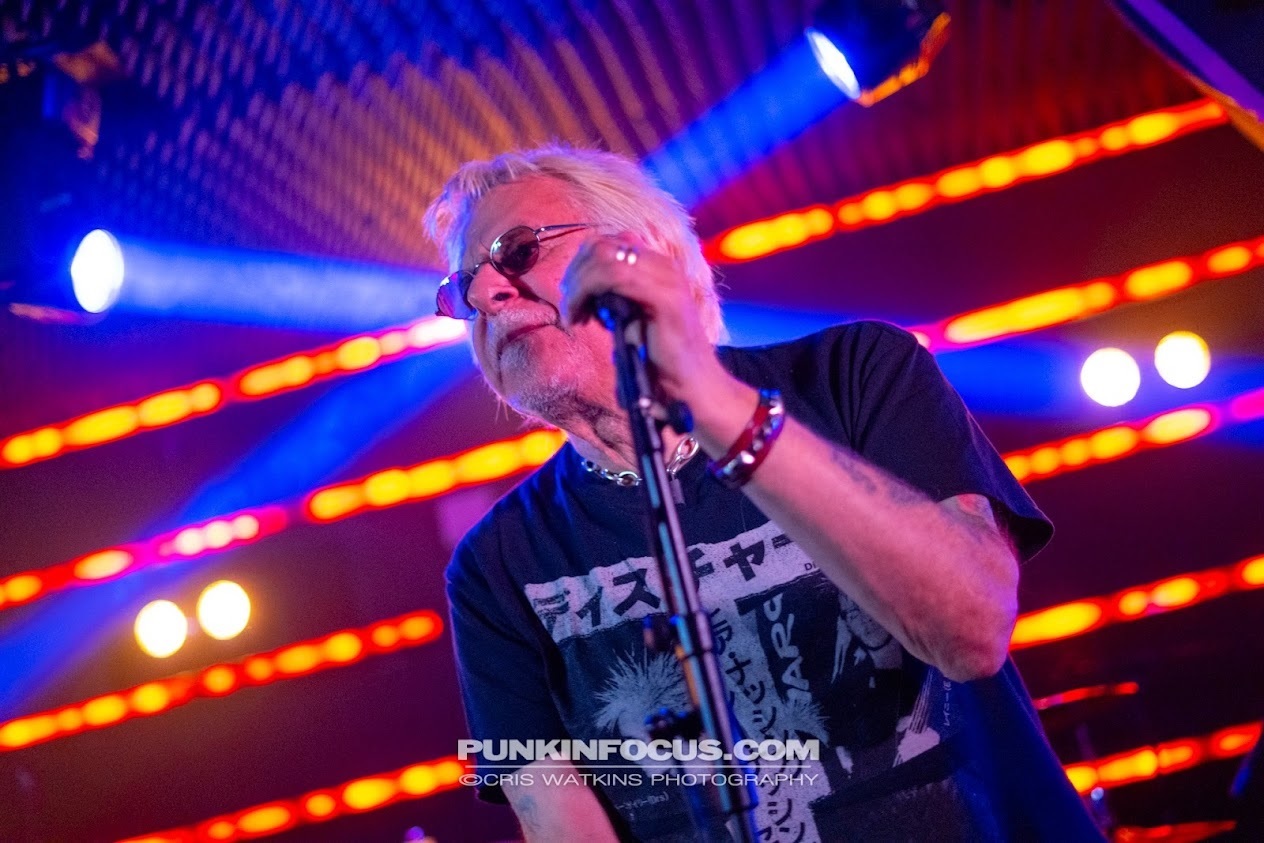 They formed in London in 1976 as Subversives and have been the mainstay of the punk scene ever since. Charlie is venerated as the godfather of UK punk and yet there seems to be no slowing down for him. It must be the fine Sussex sea air near his house. 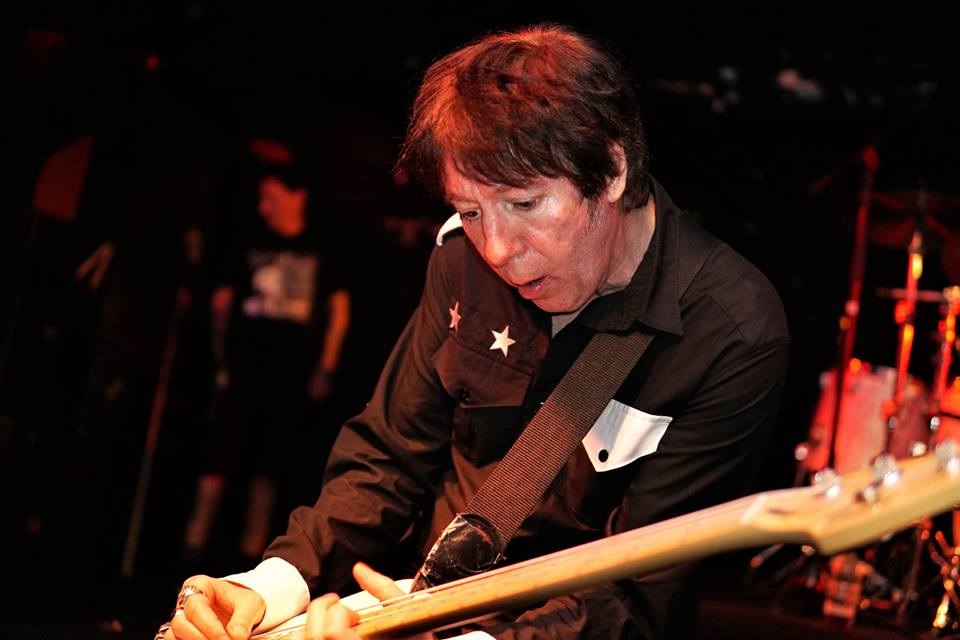 He’s been continually flying the punk and R’n’B flag, now for 46 years – that’s commitment! No wonder the UK Subs are widely recognised as one of the most consistently and visibly successful punk bands – they maintain and pioneer the true spirit of punk rock, without the compromise and watering-down that has affected so many of their contemporaries. 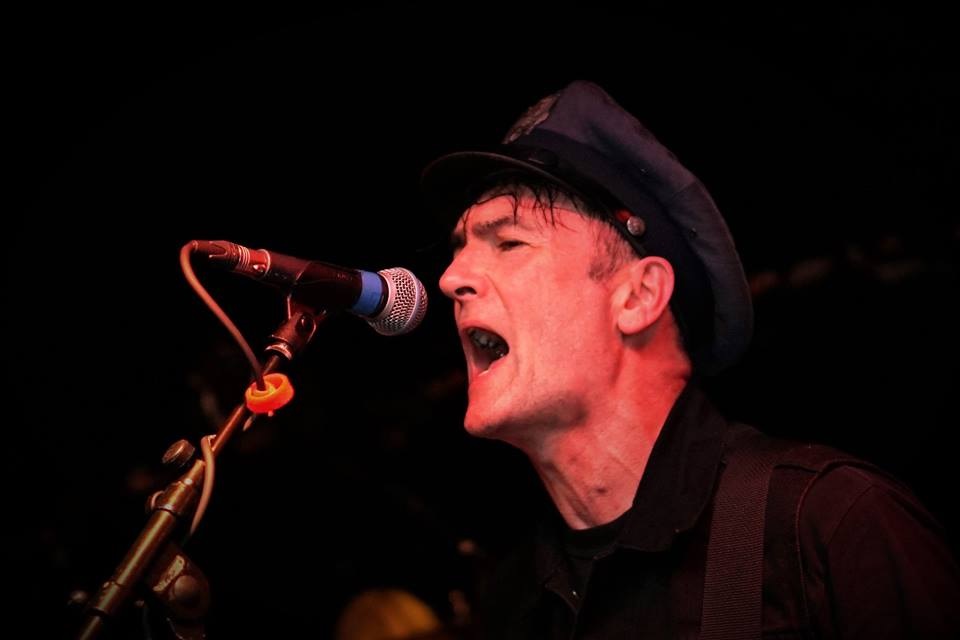 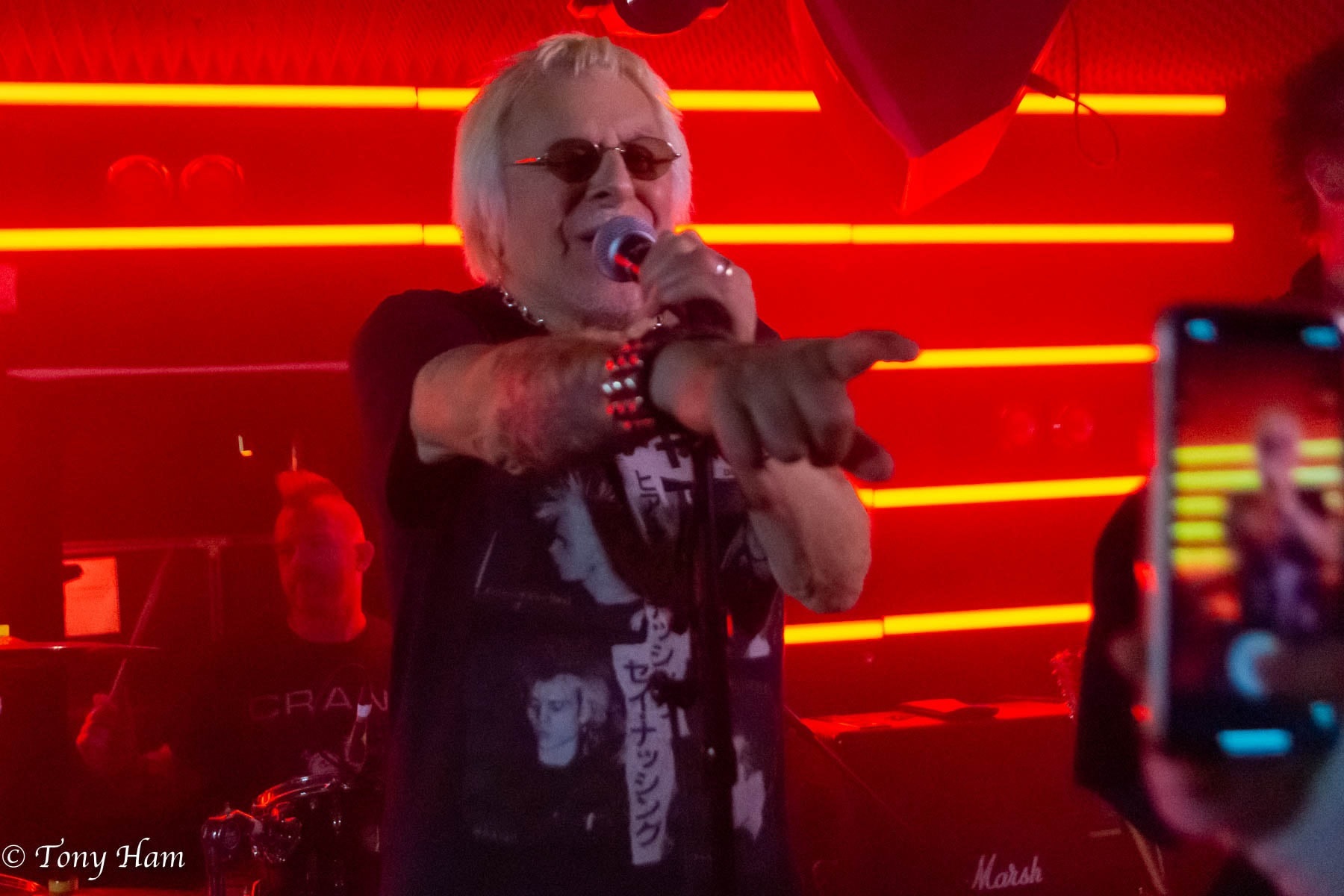 There’s always something on the go with Charlie, whether it be playing with his beloved Subs or going it alone as a blues artist or simply turning up to support other punk acts. I have even seen him help out on merch stands for other acts whilst they are performing on stage. Legend! 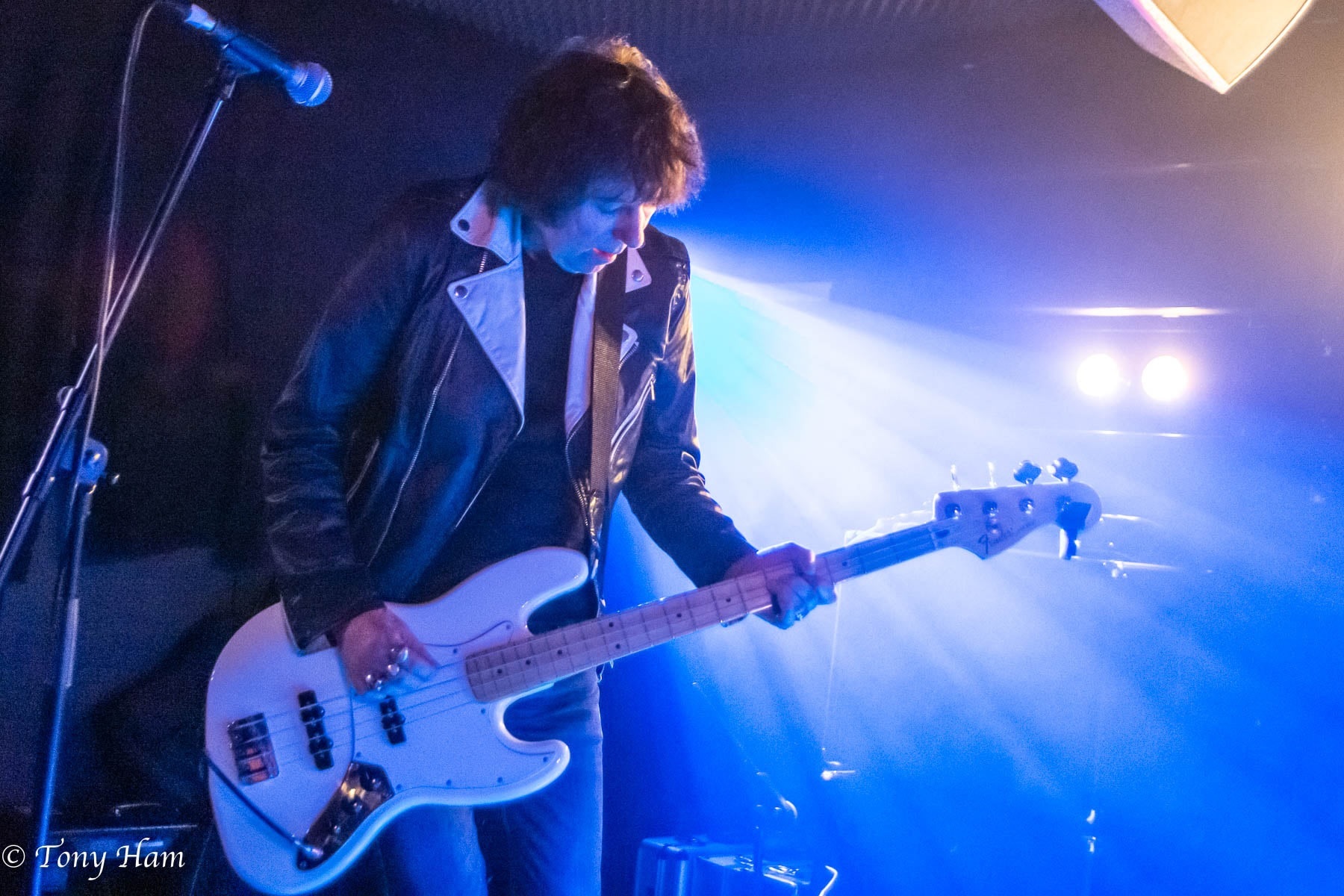 In January and February 2023, the UK Subs are heading out on a 21-date tour around Europe, taking in gigs in the Netherlands, Germany, Czech Republic, Austria and Belgium. They want to ensure that they are still at the top of their game and so have announced a special ‘European Tour Warm Up Concert’ at The Con Club at 139 High Street, Lewes, BN7 1XS, on Wednesday 11 January 2023. The event runs from 7.30pm to 10.30pm. Lewes Con Club is a mainly volunteer-run, not-for-profit social club and independent music venue, open every day to its members and non-members. 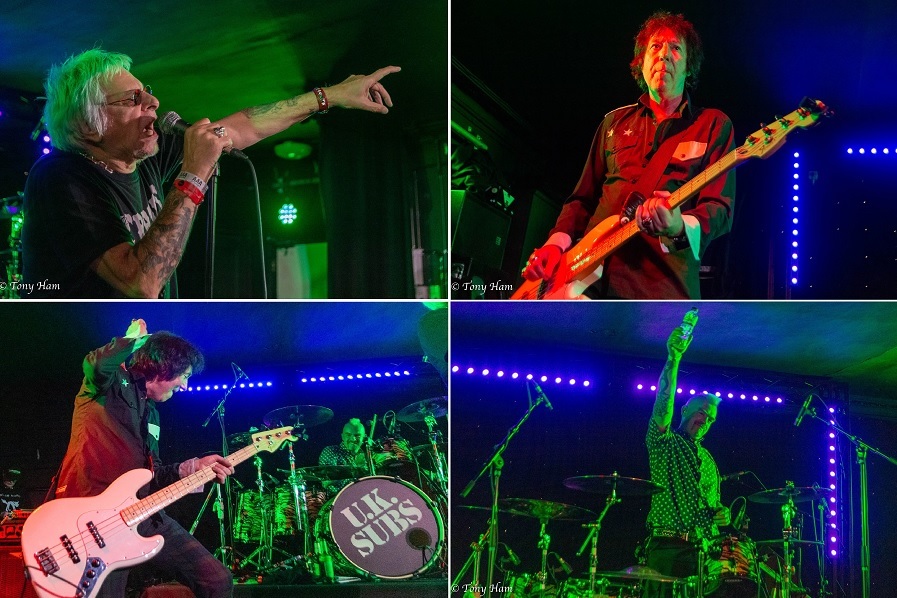 The event is being organised by Death or Glory Promotions and tickets are on sale now and can be purchased HERE. 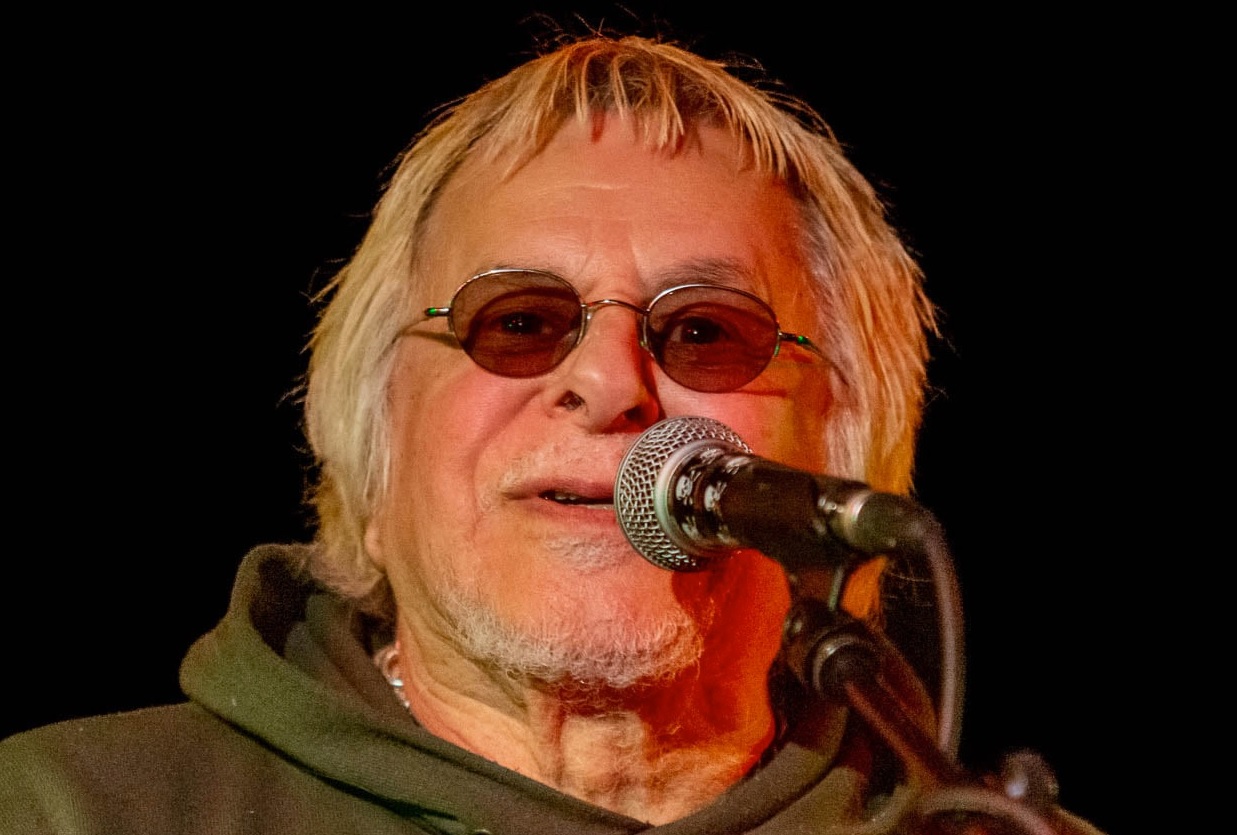 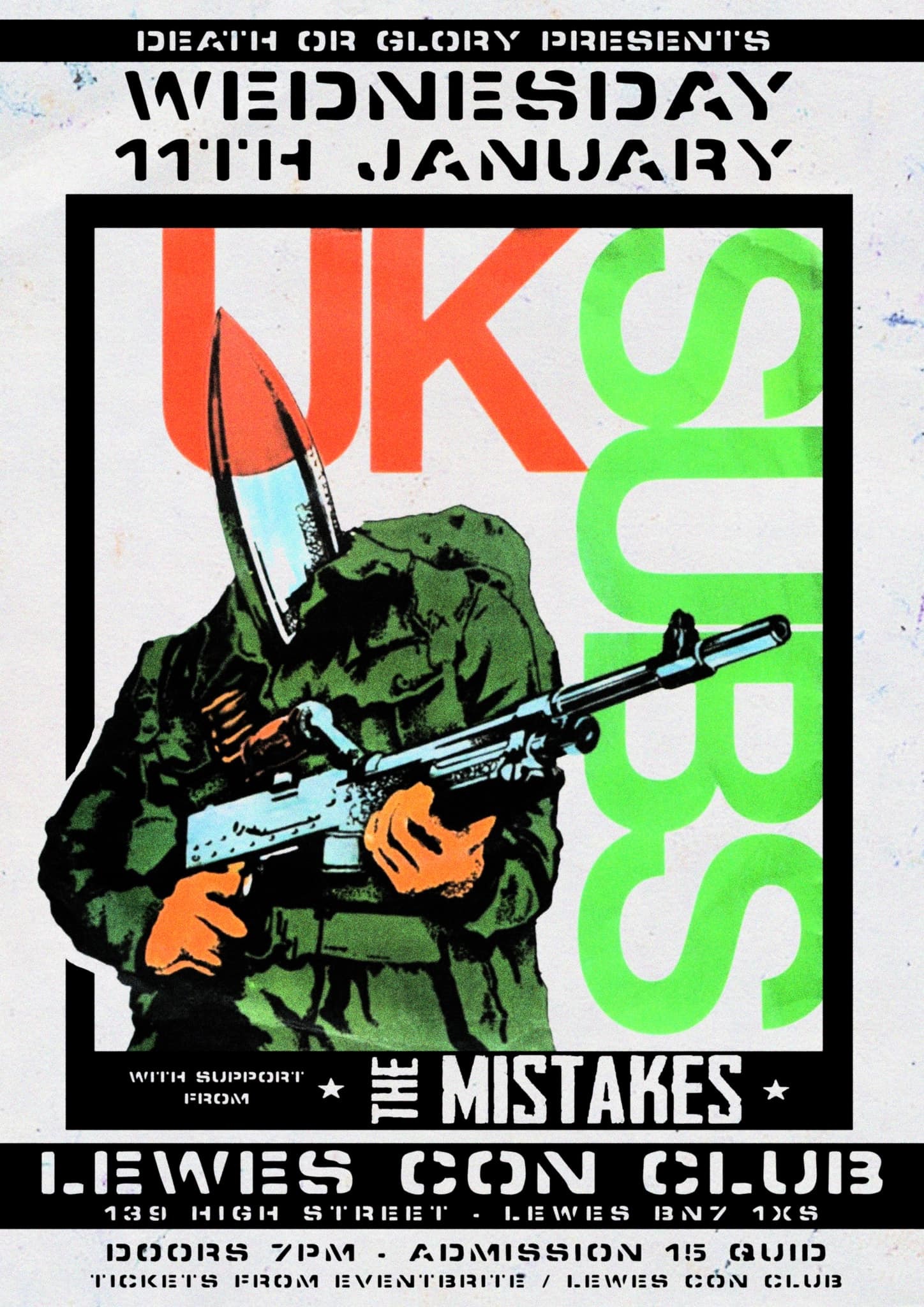