How the houses could look from Heath Hill Avenue

Plans for student housing on the site of a former GP surgery in Bevendean appear to have been dropped now that the developer has gone into receivership.

A number of planning applications have been made in recent years to build student flats in place of the Willow House surgery, in Heath Hill Avenue, on the corner of Auckland Drive. The doctors’ surgery closed in 2016 and was demolished soon after.

An application by Heath Hill Student Developments for a block of 33 student rooms was rejected by Brighton and Hove City Council and then dismissed on appeal in 2019. The company’s mortgage lender then called in its loan and receivers were appointed.

Now, the council has approved the receivers’ outline planning application for four three-bedroom residential homes – but no replacement surgery – on the site.

Labour councillor Daniel Yates, who represents Moulsecoomb and Bevendean, said: “Local residents for many years now have been without their GP surgery and under threat of a large student block arriving in the middle of their community.

“This latest proposal for the site seems far more in keeping with the residential character of Bevendean and would bring much-needed additional family homes into the area.

“This represents a great win for the whole community and, although we aren’t getting our GP surgery back, the extra homes seem like a much better scale of development than a student halls of residence of 33 units.”

In January 2020, Heath Hill Student Developments’ lender Henslow Trading Ltd successfully applied to appointed receivers to manage the owner’s freehold interest in the property. The company was owned by John Talbot, 70, from the Isle of Man.

The receivers, Alistair Wright and Simon Hunt, have been granted consent to build the houses based on indicative plans but will still need to obtain detailed planning permission before going ahead.

The latest application drew four comments, all objections, which were published on the council’s website, with the names and addresses redacted.

One comment said: “Given that this site used to have one house, which served as a doctor’s surgery, the idea of squeezing four three-bedroom houses into this space is the very definition of overdevelopment.

“If four houses are built, with a potential average of two cars per household, there is not enough parking space in the design to accommodate this.

“As this site is on a bus route, the roads nearby would struggle to accommodate extra vehicles, and there is already a problem in the vicinity when cars park all over the place (sometimes on the green) for school drop off/pick up.” 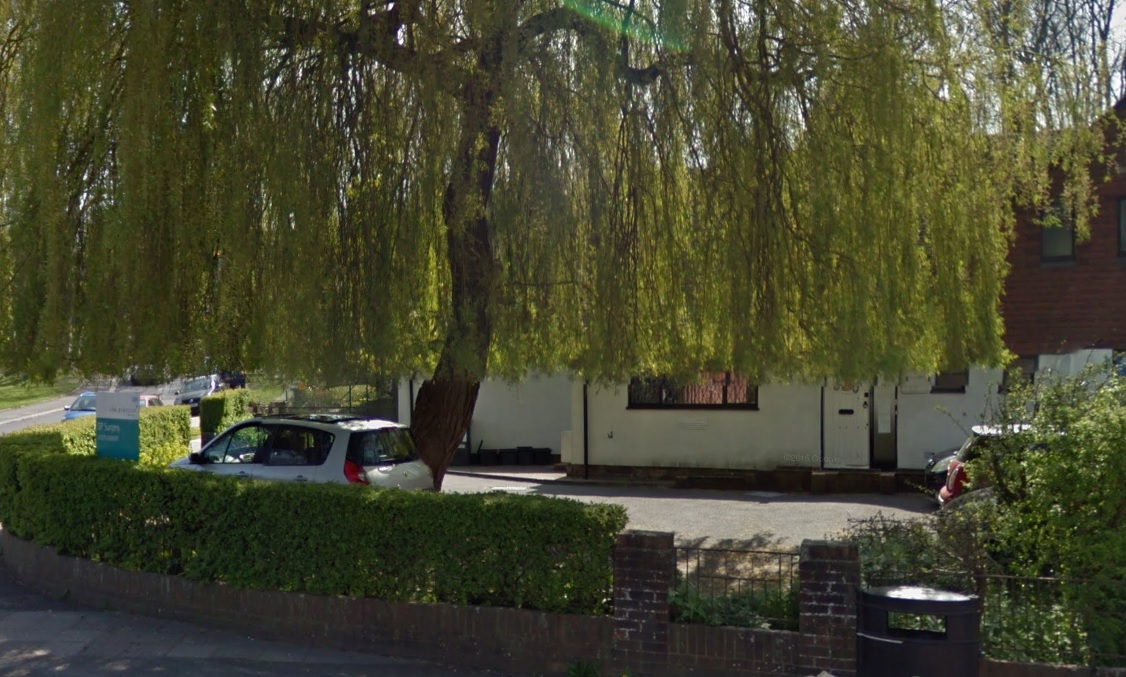 The Willow House surgery has since been demolished

The receivers’ “planning statement” said: “When considering the application for the mixed used surgery and student accommodation scheme in 2012, a building with a much larger footprint and bulk than now proposed, no objections were raised by the council in relation to the scale, design and bulk of the proposals or its impact on the character of the street scene and wider area.

“The proposed scheme will deliver four new dwellings on an otherwise unused brownfield site in a highly sustainable location.

“The illustrative material presented demonstrates that the site can comfortably accommodate this level of development without harm to the character of the area or to neighbour amenity.

“Furthermore access to the site and parking arrangements accord with the council’s requirements.”