Labour Party members are invited to join Ben Bradshaw, MP for Exeter, behind Hove and Kingsway Bowling club near Hove beach to discuss how Labour must change and rebuild to form another government in 2020.

Mr Bradshaw is standing for the deputy leadership of the Labour Party and has been endorsed by Hove MP Peter Kyle.

He is the only candidate on either of the leadership ballots to have a record of transforming a previously safe Conservative seat in the South into a Labour stronghold. 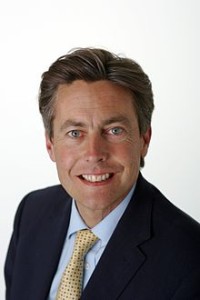 Mr Kyle said: “Ben has turned the tide towards Labour in his Southern constituency by standing up proudly for his progressive values, listening carefully to people’s concerns and ideas, and responding with commitment and energy.”

“Right now Labour needs these virtues in its leadership team more than ever before, if we are to recover from defeat.”

Mr Bradshaw managed to treble his majority at the general election in May by building a broad base of support in Exeter from a range of voters including previous Lib Dems, Greens, UKIP supporters and Conservatives.

He has been on a tour of the country visiting key areas where Labour lost at the last General Election.

Mr Bradshaw is one of five candidates in the race to be Labour’s next deputy leader, which will be declared in September.

The other candidates for the deputy leadership are Caroline Flint, Tom Watson, Stella Creasy and Angela Eagle.

Labour party members should already have received their ballot papers and are invited to vote online or by post before Thursday September 10.

The results of the Labour leadership and deputy leadership contests will be announced at a special conference on Saturday September 12.

The event will take place tomorrow, Saturday August 22, on Hove beach behind Hove and Kingsway bowling club between 1 and 3pm. 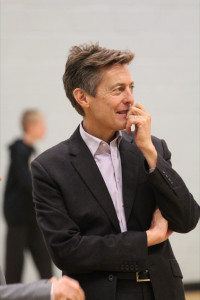