Car catches fire at The Level

A car caught on fire by The Level this afternoon. 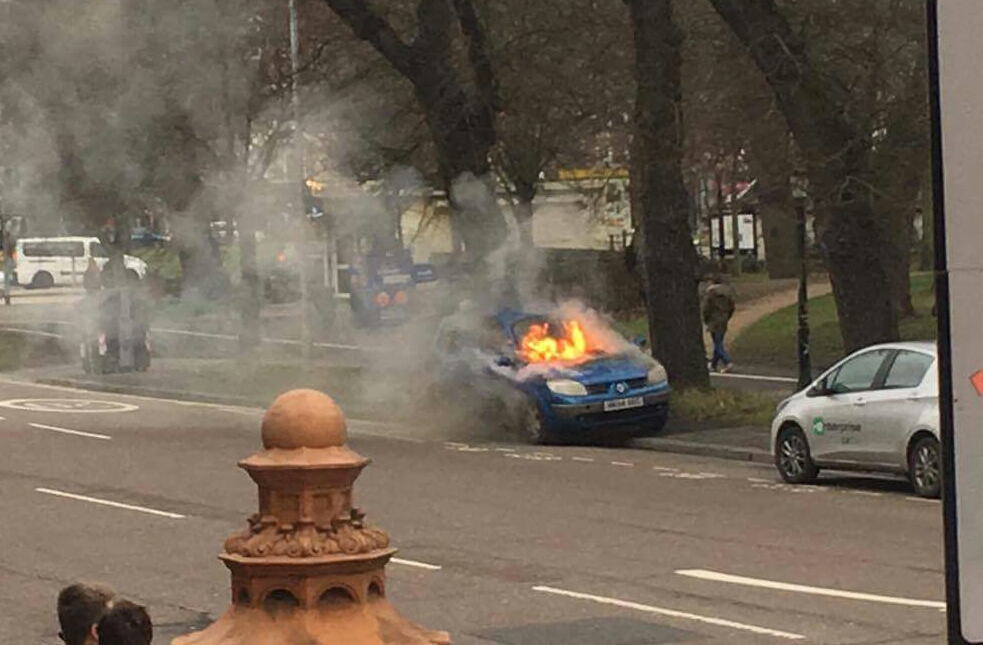 The incident happened at about 3.30pm in Lewes Road.

The road was closed while emergency services dealt with the fire. 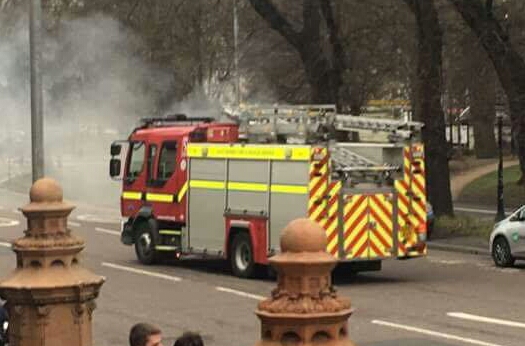 An ambulance car was first at the scene and blocked the northbound side of the road to stop vehicles driving past.

The fire service came soon after and quickly put out the flames. 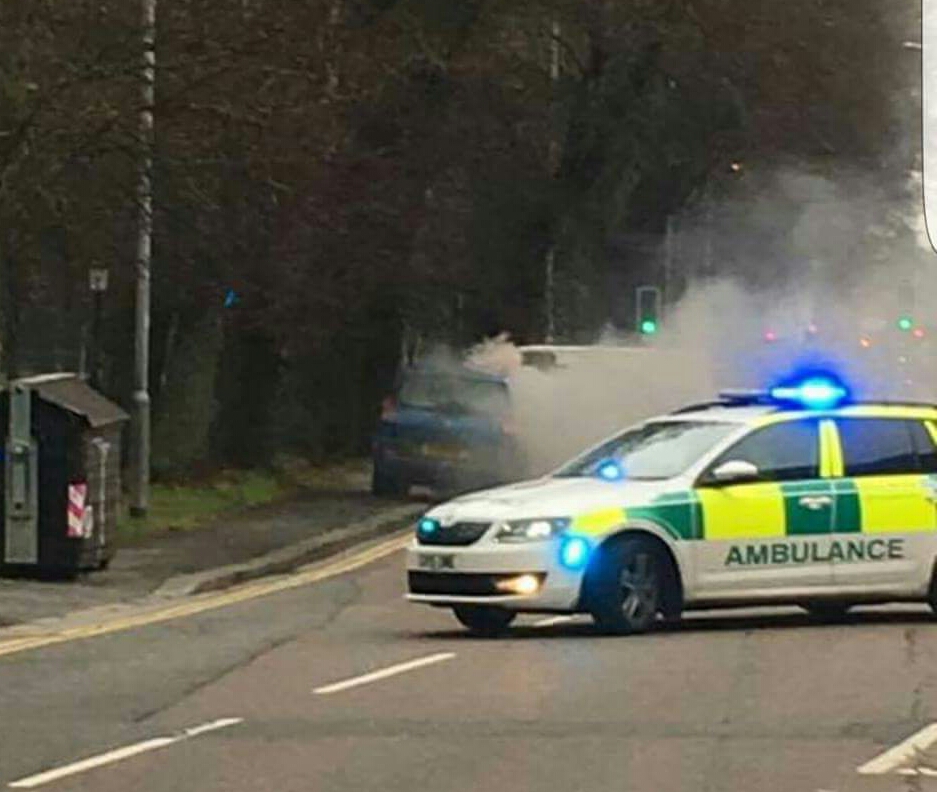 Firefighters were called out to Kingsway, on Hove seafront, yesterday (Saturday 4 February) to bring down a man who is believed to have suffered a cardiac arrest.

The lift and stairwell were not big enough for a stretcher so South East Coast Ambulance Service paramedics asked East Sussex Fire and Rescue Service to step in. 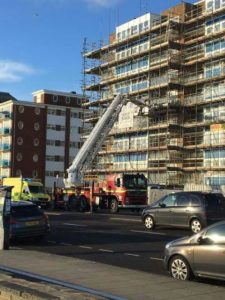