The author, comedian and mental health campaigner Ruby Wax has joined forces with Marks and Spencer to front the store chain’s Frazzled Cafés.

The link up was announced at the London Book Fair, with M&S cafés to host fortnightly “talk-in” sessions.

The retailer said they would be places “where people who are feeling frazzled can meet to talk and share their personal stories in a safe, anonymous and non-judgmental environment”.

Eleven M&S stores would be hosting Frazzled Café meetings over the next few months, the company said, including in Brighton.

The Frazzled Café is held in store after the shop shuts and is led by trained volunteer facilitators.

M&S said: “Frazzled Café meetings are designed not just for the one in four Britons who will suffer a mental illness at some point but for the four in four who are feeling frazzled and overwhelmed by the stresses of modern life.”

The concept was tested in M&S shops and offices last year. The company said: “The meetings are not therapy. Their purpose is to provide a space where people can talk openly with others who understand how they are feeling – ‘a place where it’s ok to not be ok’. 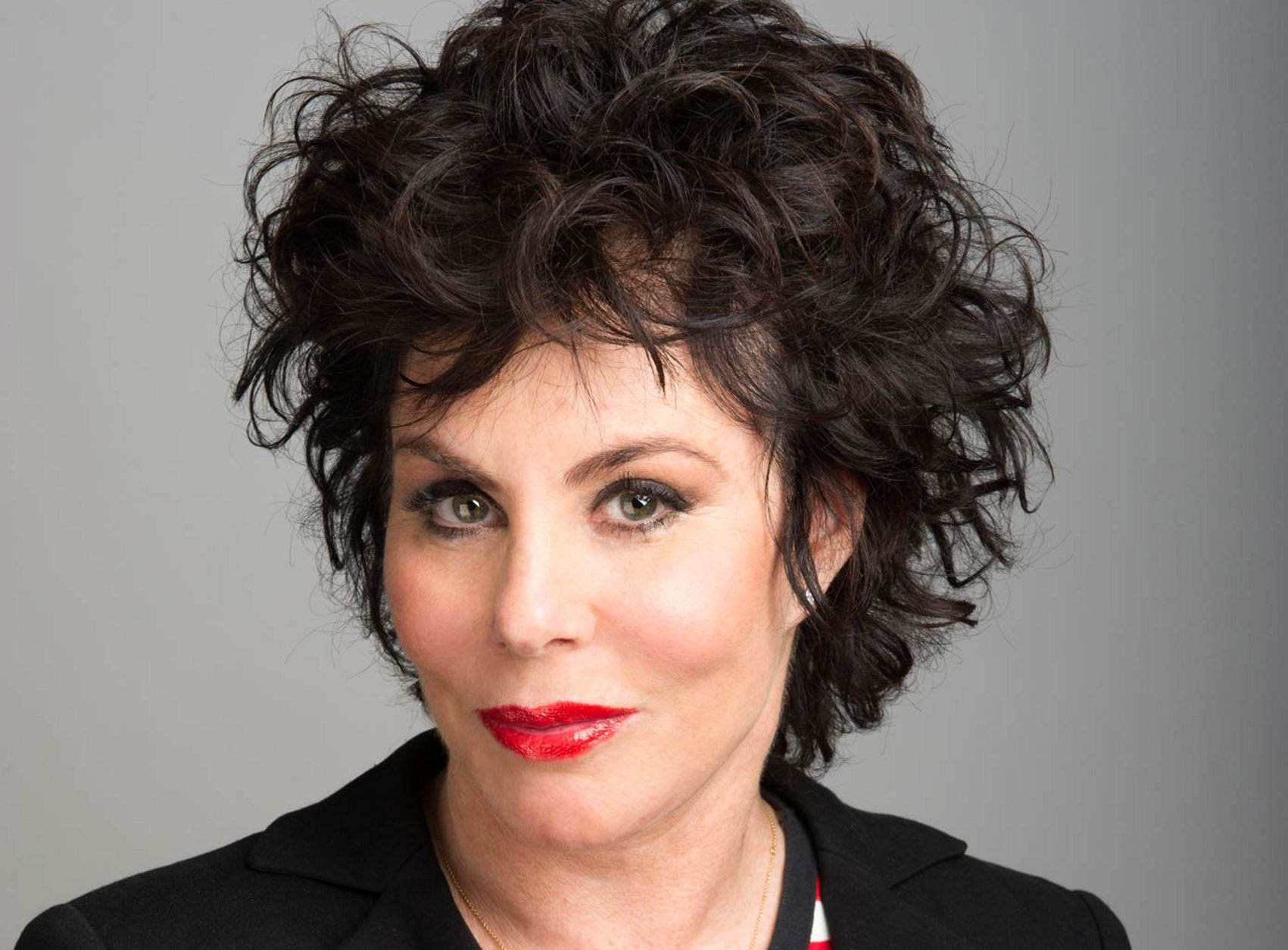 “With the economic cost of mental health problems in the UK estimated at roughly £105 billion per year – equal to the entire National Health Service budget – and the UK rated the seventh highest nation in the western world for prescribing antidepressants (four million annually), there is a pressing need for both identifying ways to help people cope with overwhelming stress and reducing the stigma that is attached to discussing mental health.

“Studies have proven that one of the best ways to beat stress is to share your feelings and research has also shown that peer-support groups can yield significant improvement in psychiatric symptoms, resulting in decreased hospitalisation, larger social support networks and enhanced self-esteem.

“Ruby Wax herself has come across thousands of people who wanted to talk and feel connected during her sell-out book tours and theatre shows for A Mindfulness Guide for the Frazzled and Sane New World over the past five years.

“This is what inspired her to create Frazzled Café.”

She said: “We live in a time where to have a life crammed to the hilt is considered a success story. But with all this pressure, so many of us have nowhere to go to meet and talk about it.

“Frazzled Café is about people coming together to share their stories, calmly sitting together, stating their case and feeling validated as a result. Feeling heard, to me, has always been half the cure.

“It’s special to get a company like M&S on-board. I’m grateful for the set-up support they’ve given us and access to their café network is a huge boost.”

“We hope that by providing free and calm venues after the café has closed, we can help any members of the community who simply need to talk about things and what’s happening
in their lives.”

Frazzled Café is a not-for-profit organisation and is also due to be registered as a charity.