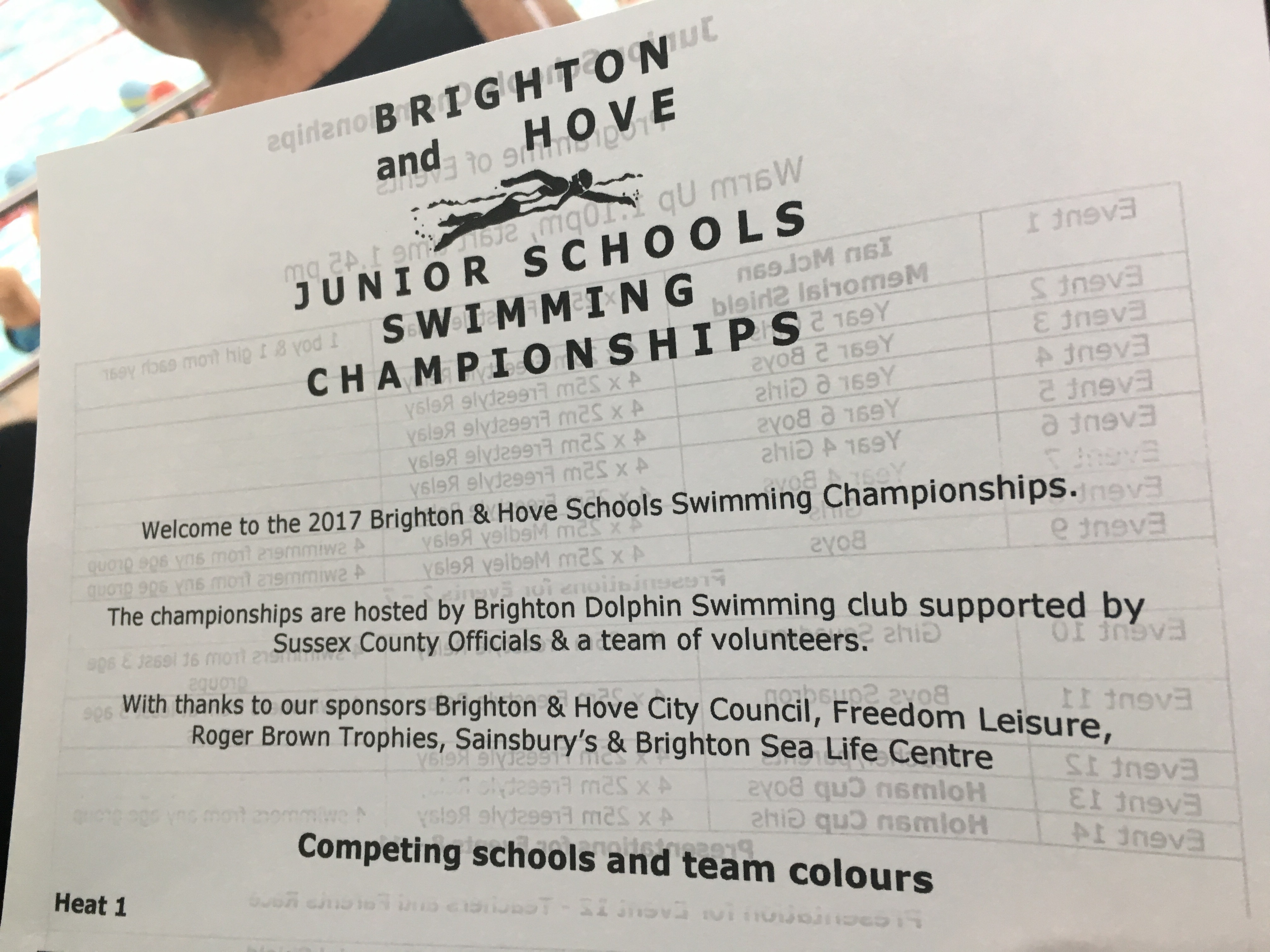 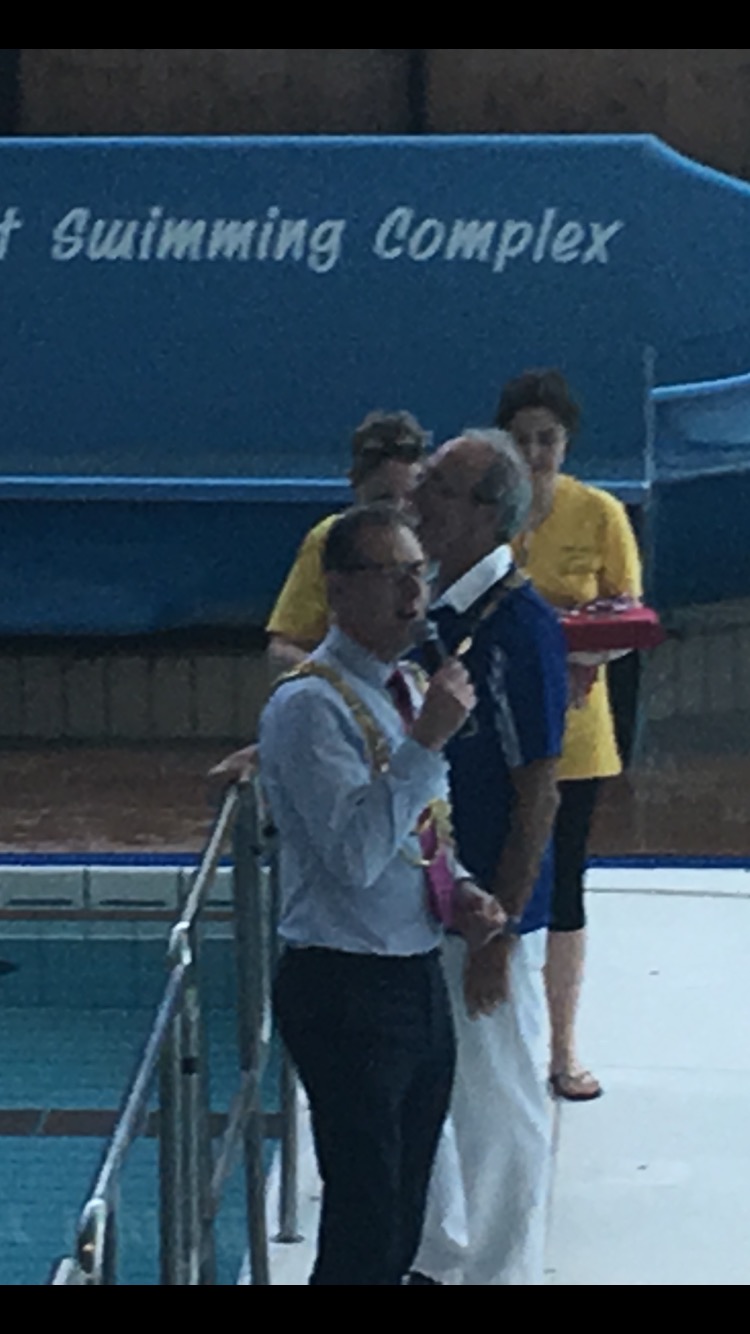 Also presenting the medals was Tim Pearce president of the Sussex ASA. He told Brighton and Hove News that he used to swim for St John the Baptist school in Brighton at the North Road baths.

The most successful school at this years championships was Cottesmore from Hove. Their haul of prizes included the girls Holman Cup. 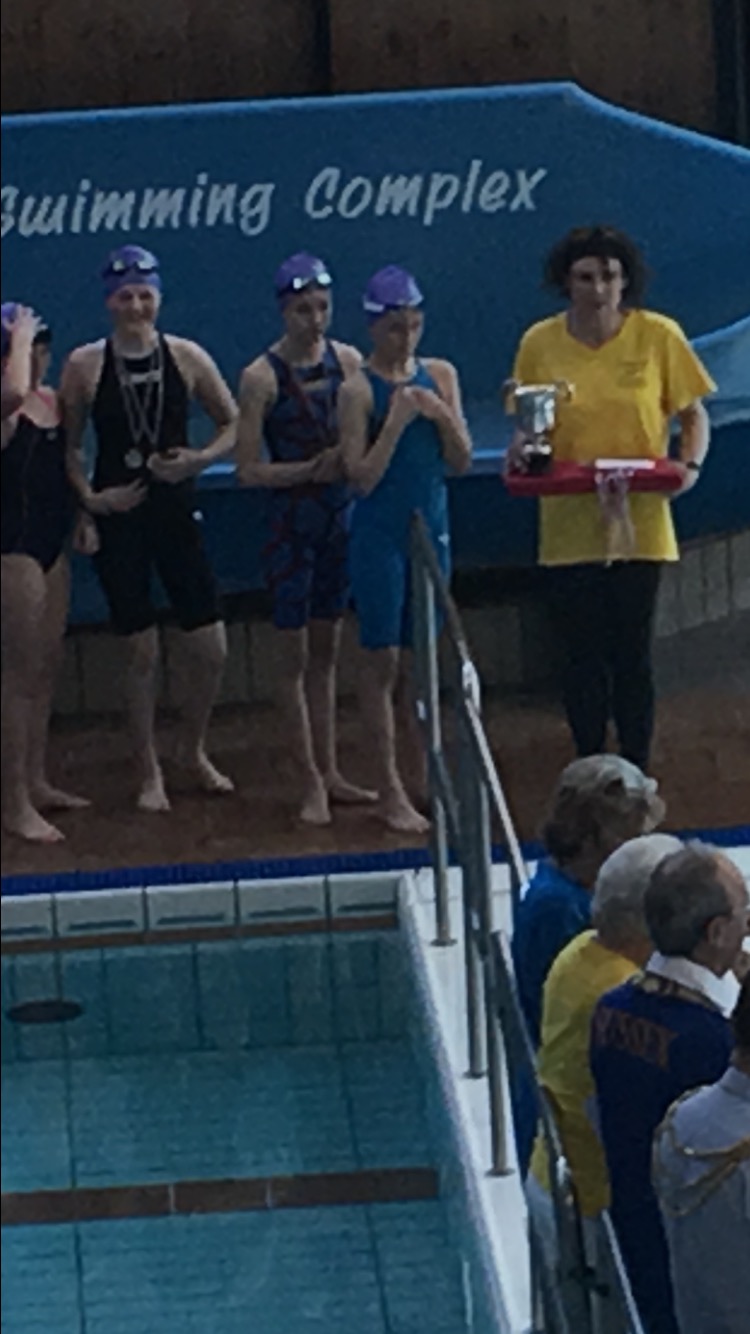 But all the schools involved and all the competitors, staff and organisers should be congratulated on the continued success of this unique event which is now in its 15th year.