Brighton & Hove Albion: The day of our lives

Today could well eclipse the 21st May 1983. As an Albion win against Bristol City will see them lift The Football League Championship Trophy. Quite simply the most prestigious prize in the clubs near 116 year history. 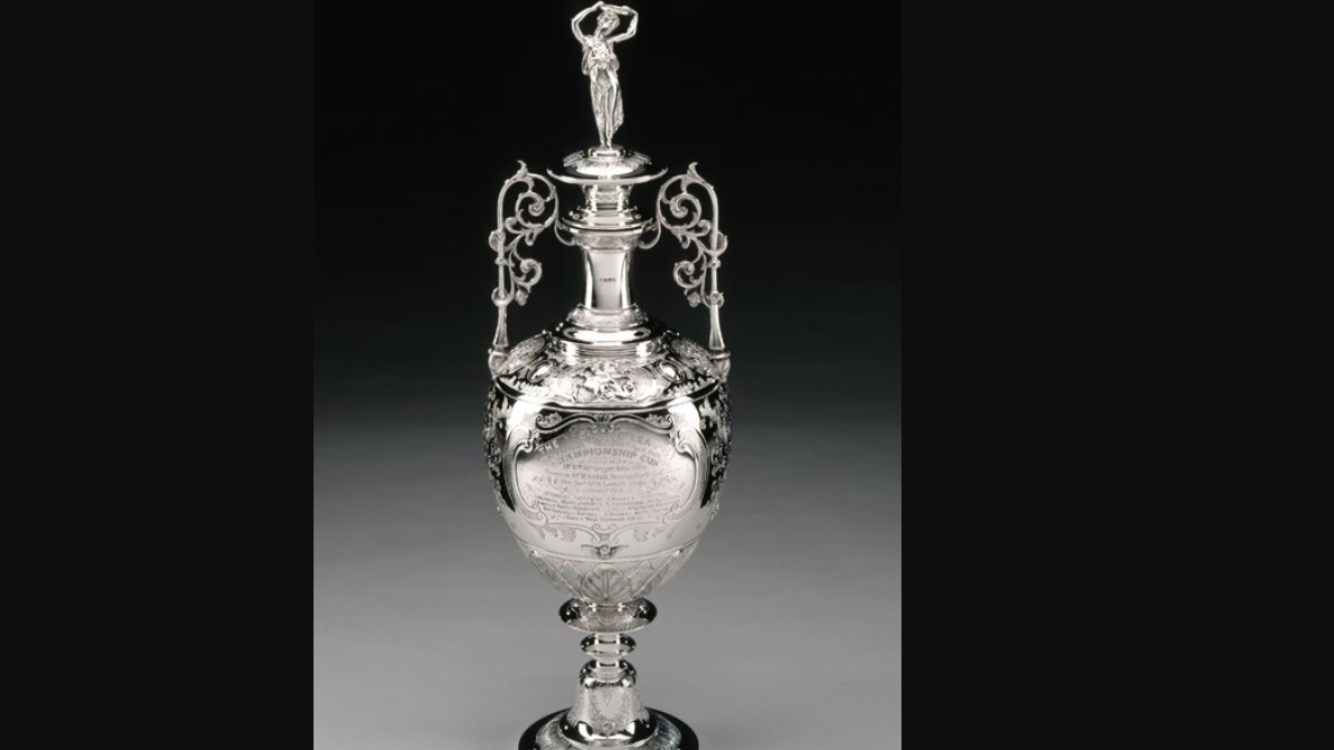 Albion boss Chris Hughton told Brighton & Hove News earlier this week that the Bristol City board of directors should be applauded for keeping faith with City manager Lee Johnson and enabling him to turn the Robins season around. Johnson who made a handful of appearances for Albion under Micky Adams in 2001 and scored a super goal at Withdean in the Football League Trophy, is seen as and upcoming manager by Hughton.

@bhcitynews also caught up with top scorer Glenn Murray and asked how this season has compared with others in his career. Murray told us ” I see lot more of the attention away from the club, as I live in the area. I certainly see the buzz and anticipation around the city and that is nice to be involved in.

Albion kick-off at 5:30 at the Amex this afternoon. Neither Shane Duffy nor Sam Baldock are expected to be fit. Tammy Abraham is also expected to miss out for City.