Police investigating a report that a man grabbed a girl as she walked to school through Hove Cemetery last month have released an efit of the suspect. 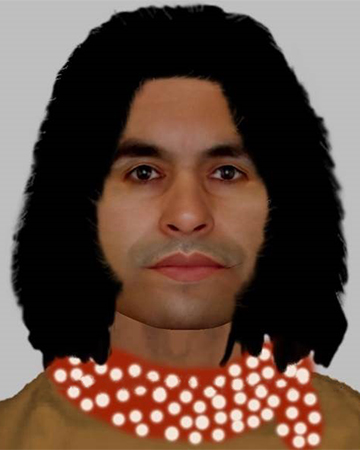 ​The man then allegedly dragged the 13-year-old a short distance before she managed to break free and run away at around 8.10am on Wednesday 26 April.

The suspect is described as a tanned man, approximately 6ft, aged between 40 and 50. He was of very large build, with dark hair which was long enough to tuck behind his ears. He was described as wearing a long brown T-shirt, brown baggy trousers and a red scarf with white dots around his neck.

Detective Constable Steve Amner said: “I would urge anyone who recognises the suspect or has any information about this to contact us. While incidents like this are obviously concerning, we are not currently linking this to any others. The public are reminded to be vigilant and report anything suspicious to police.”

Anyone with information is asked to report online here or call 101 quoting serial 248 of 26/04.