Boy, 16, missing for more than a month may be in Brighton

Police are urging the public to look out for a 16-year-old boy who has been missing for more than a month and who may be in Brighton, Kent or London. 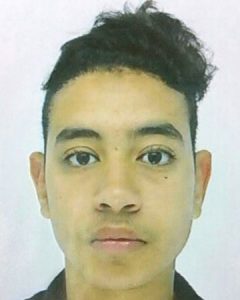 “When Adham has gone missing previously he has been found in Kent but he also has friends in Brighton and has spoken about travelling to London.

“Adham is described as Middle Eastern, 6ft and of stocky build, with short black hair and is clean shaven.

“Anyone who sees Adham or knows of his whereabouts should call Sussex Police on 101, quoting serial 1649 of 10/04. If he is in danger or in need of urgent medical attention, dial 999.”