A huge storm which swept across the south coast in the early hours of this morning sparked 60 calls to the fire service last night. 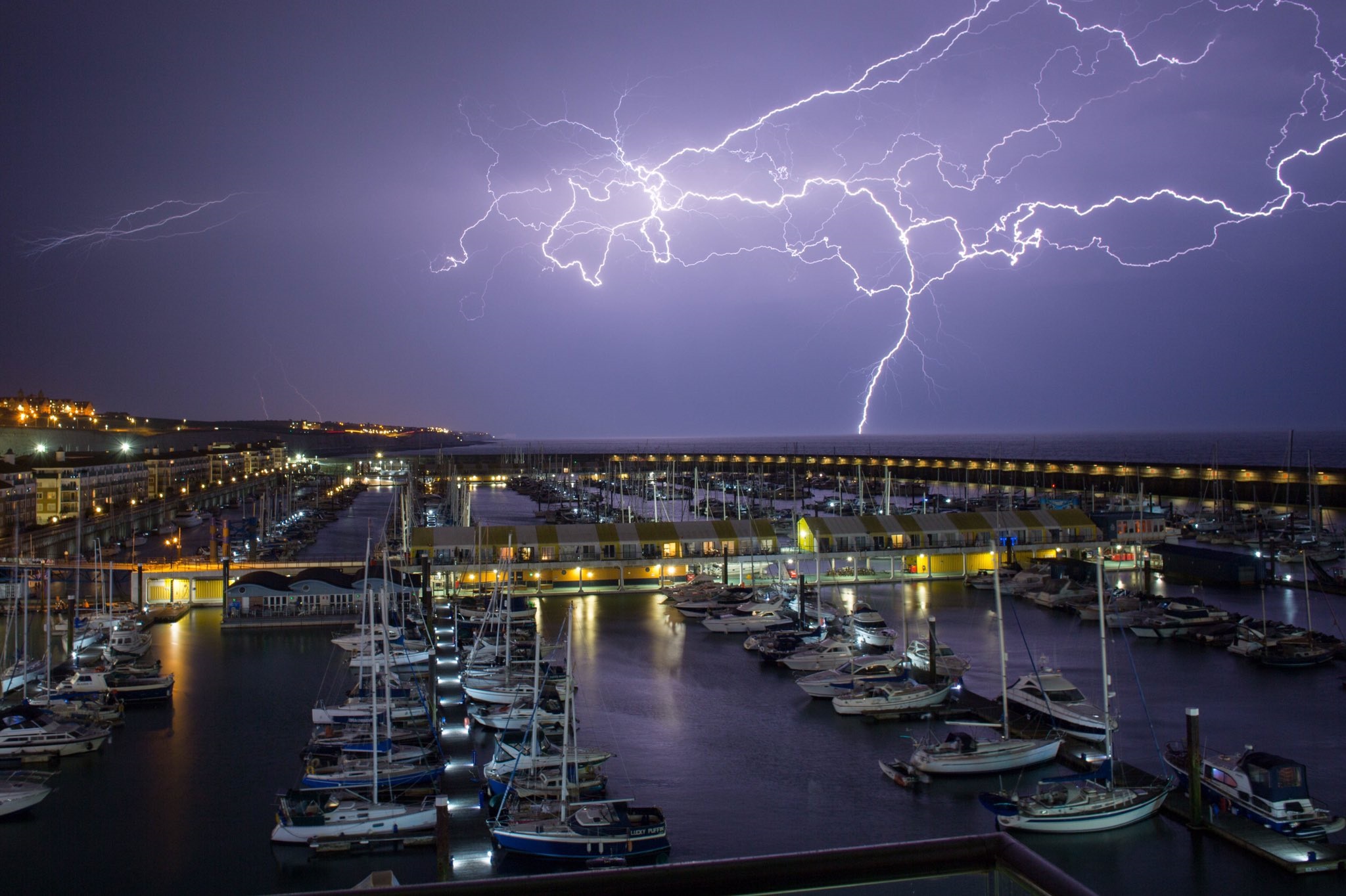 The storm over Brighton Marina by Jon Rose, Brighton

East Sussex Fire and Rescue Service tweeted details of some of the calls they received through the night.

At 12.45am it was called to a property struck by ligtning at Princes Crescent, with two fire engines from Preston Circus sent to the house.

A few minutes later, it also sent an engine to reports of a fire alarm going off in Saunders Park Rise.

And at 1.10am, the flooding related calls started coming in, with 57 across Brighton and Hove received through the night, and dealt with by crews across the county. 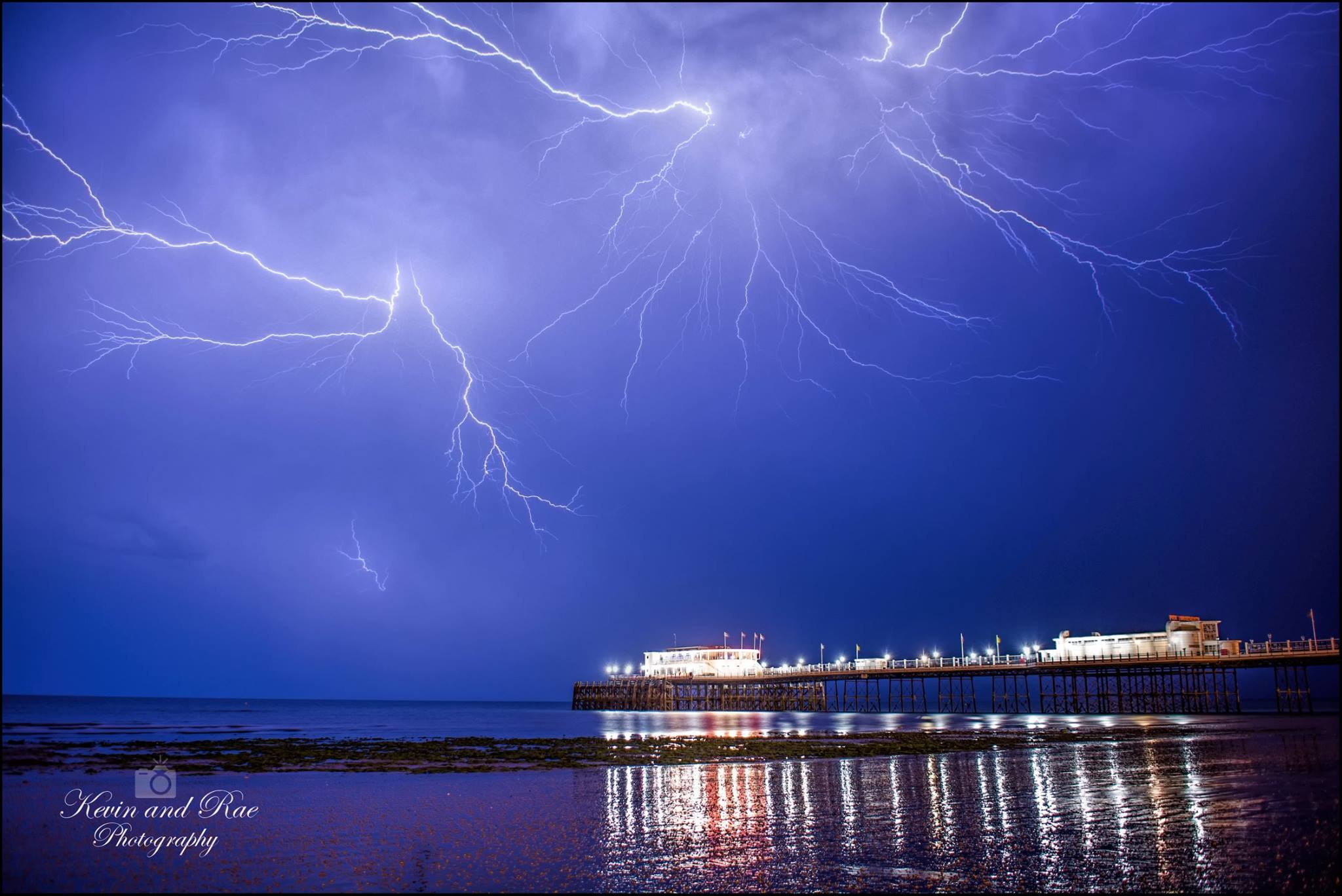 By Kevin Long of Kevin and Rae Photography 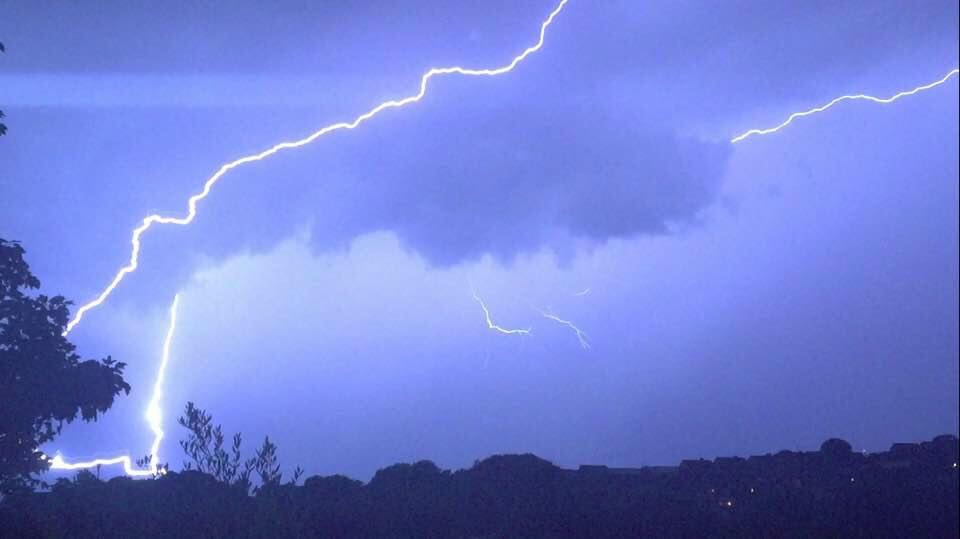 by Libby Darling, taken at 1am 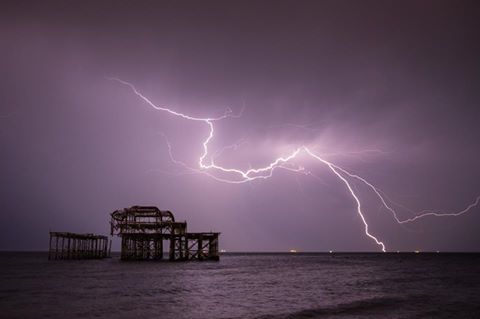