Police investigating an assault on a 36-year-old man on Brighton seafront during the early hours of Sunday 10 September are appealing for witnesses. 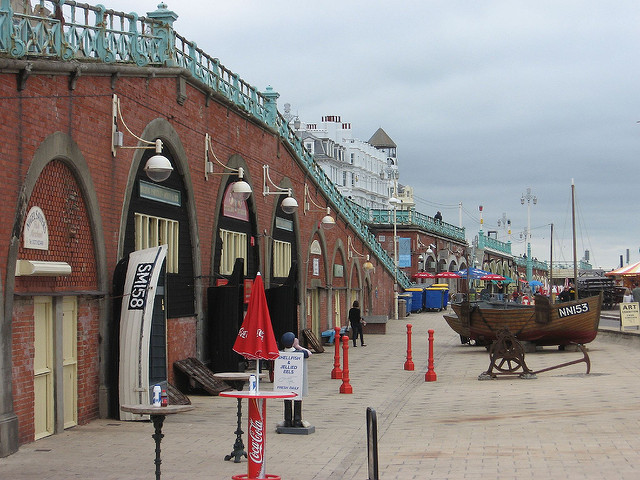 The lower esplanade near where the attack happened

The attack, believed to be unprovoked, took place near the junction of the Lower Esplanade and West Street, Brighton, between 2am and 3.30am after the victim, from the West Midlands, was walking to attend a party.

He was knocked out and sustained serious head injuries, including a broken jaw. Fortunately his condition was not life-threatening and he is now recovering following medical treatment.

Detective Constable Andrew Beaumont, of the Brighton and Hove investigations team, said: “I’d urge any witnesses to the attack to come forward, and in particular I’d ask that two men who assisted the victim after he was injured get in touch.”

Anyone with information is asked to contact police online or call 101 quoting serial 762 of 15/09. Alternatively, you can visit the Crimestoppers website or contact the independent charity anonymously on 0800 555 111.