Offenders carrying out Community Payback have been put to work improving the city’s parks under the supervision of the city council’s countryside rangers. 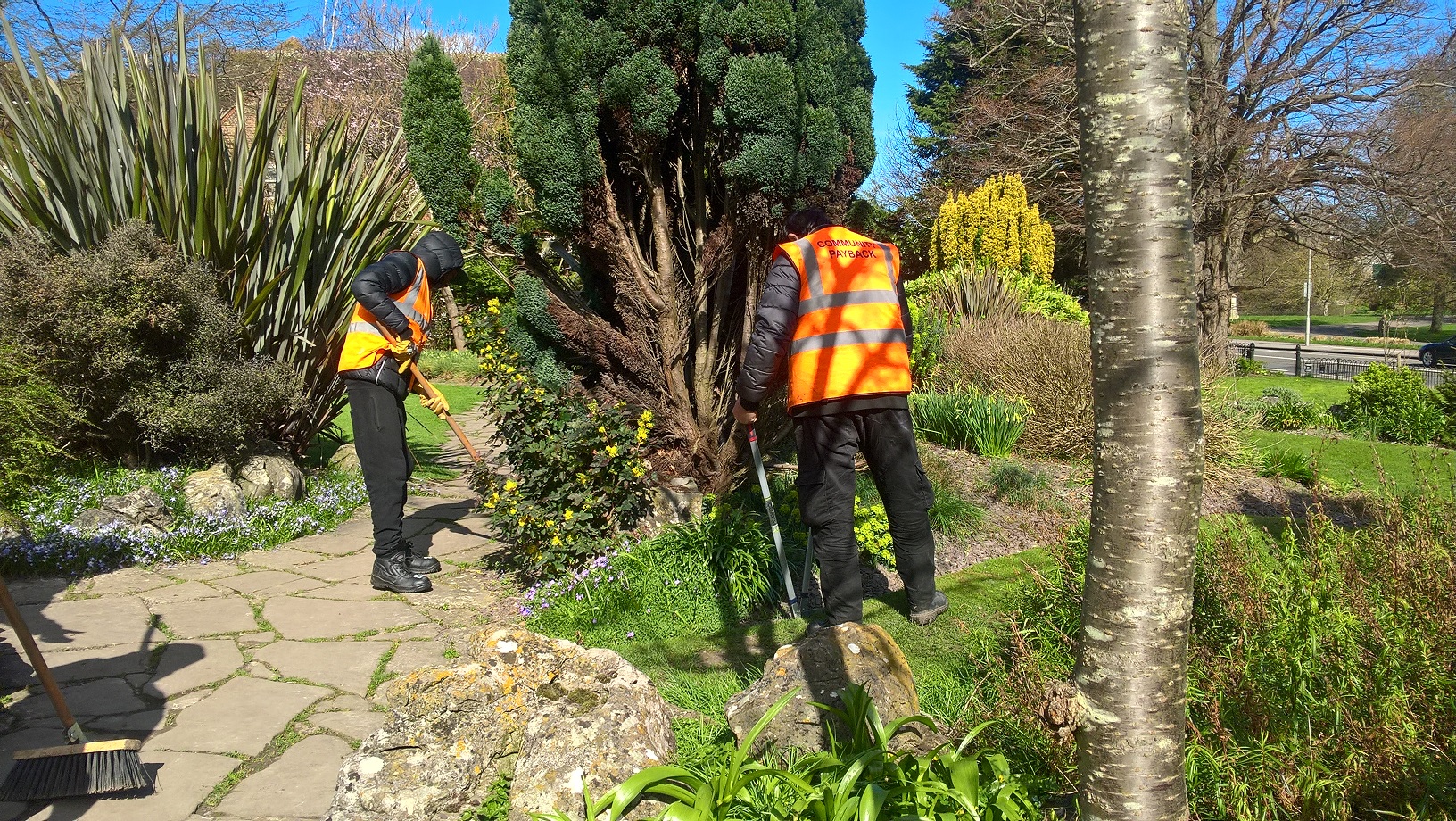 Kent, Surrey and Sussex Community Rehabilitation Company (KSS CRC) came forward following the council’s Big Conversation which looked at how to manage the city’s parks and open spaces in the future with the resources available.

As well as being hugely beneficial to the city’s parks, the skills learnt carrying out this work increases the employability of Community Payback service users, which in turn reduces the likelihood of their reoffending.

Councillor Gill Mitchell, chair of the environment committee said: “I’d like to thank the Rangers and Community Payback Team for undertaking such an impressive amount of work in just five months.

“I know that this work will be much appreciated by all who use our parks and I hope that all the Community Payback workers have also gained satisfaction from the work and learnt new skills.”