A blaze which closed the Old Steine and led to the evacuation of several people was arson, police say.

The fire at the empty club next to Revenge, which was previously Bloc Social Club and before that Vavoom, broke out on the evening of Monday, October 23.

Fire investigators concluded that the fire was started deliberately, and police are now appealing for anyone with information to come forward.

A police spokesman said: “At 9.07pm on Monday (23 October), police received a report of a fire at BLOC Social Club in Old Steine, Brighton.

“Officers liaised with East Sussex Fire and Rescue Service to facilitate the safe evacuation of a small number of people from neighbouring flats. No injuries were reported.

“The fire is now believed to have been caused deliberately and enquiries are continuing. No arrests have been made at this stage.

“Anyone with any information is asked to report it online at https://sussex.police.uk/appealresponse or call 101 quoting serial 1388 of 23/10. 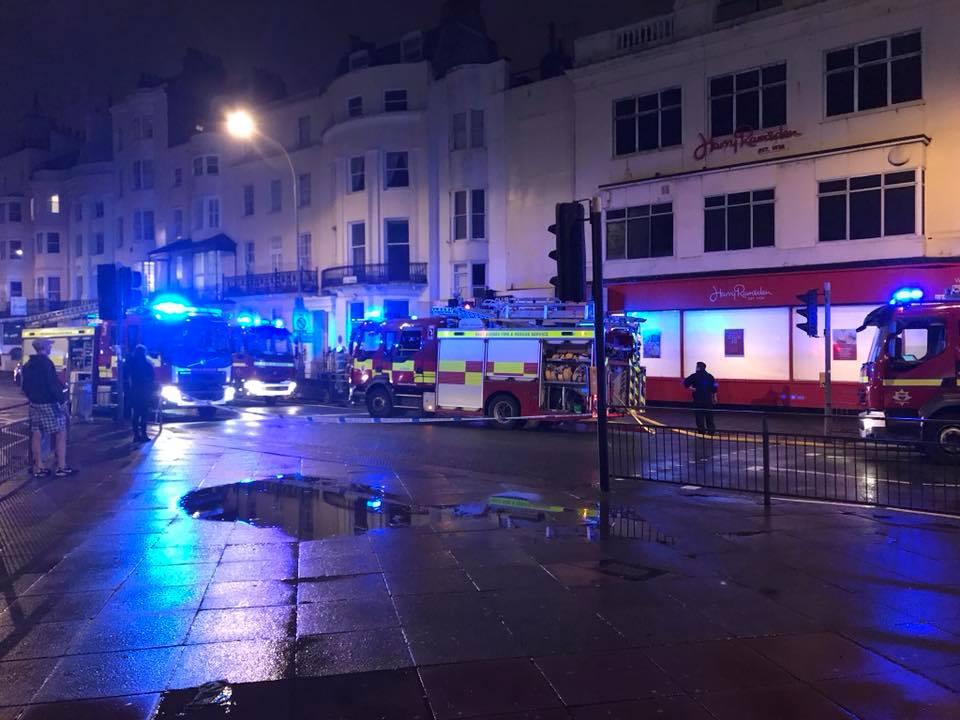