A former Brighton journalist has criticised a press regulator as his newspaper and website quit the watchdog.

Mr Gurner, 36, has since started publishing the Caerphilly Observer as a fortnightly newspaper.

The paper and website were being regulated by Impress, which was set up after the Leveson inquiry into the culture and ethics of the media.

But the organisation’s independence was questioned after tweets shared by the chief executive Jonathan Heawood and other board members suggested bias against some tabloid newspapers.

According to the Guardian, a noted critic of the same tabloids: “An internal report concluded that its chief executive had brought the organisation into disrepute.”

According to the journalism website Press Gazette, Mr Gurner said that he had been unhappy about the failure by Impress to announce publicly an internal review addressing concerns about its impartiality as a regulator.

“I thought for an organisation that’s supposed to be supporting transparency and openness it hasn’t really been that open with us.”

Mr Gurner told Press Gazette that it was the second time that he had felt misled by Impress.

The first time was when it failed to disclose to members the full extent of its funding from the press reform campaigner Max Mosley. 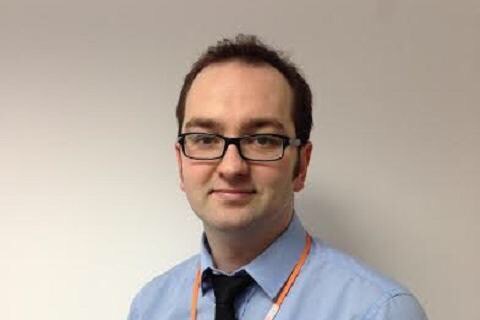 Press Gazette said: “The entirety of Impress’s £3.8 million funding to 2019 is derived from the Independent Press Regulation Trust, which in turn is solely funded by the Alexander Mosley Charitable Trust, of which Mosley is a trustee.”

The website quoted Mr Gurner as saying: “I just thought I don’t want there to be a third time.”

It said that Mr Gurner had claimed a “breach in the agreement” with Impress, specifically section 3.2, which states: “We (Impress) will act fairly and proportionately and in a transparent manner in all our dealings with you.”

Mr Gurner said: “As far as I’m concerned I resigned from them because I wasn’t happy with what I viewed as a lack of transparency.”