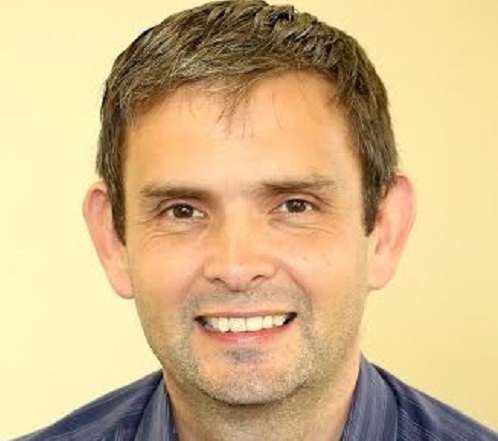 While most lead members will keep their roles, Cllr Yates will be replaced as chair of the health and wellbeing board by Cllr Karen Barford, and her former role as lead for adult social care will be taken on by Cllr Clare Moonan, who retains the post of lead member for rough sleeping.

Cllr Moonan’s position as deputy chair of the neighbourhoods committee will be taken by outgoing mayor Cllr Mo Marsh,  with a brief to prioritise community safety

Like outgoing council leader Warren Morgan, Cllr Yates will also taking on the role of chair of policy and resources. However, a new role of lead member for economic development, sitting under tourism and development, goes to Cllr Nancy Platts with an added focus on social value.

Meanwhile, Cllr Saoirse Horan’s existing role as deputy chair of the environment committee will be expanded to become lead member for sustainability.

And so do responsibilities for private rented sector and mental health, taken on by Cllr Tracey Hill and Cllr Penn.

Cllr Daniel Yates said: “I am very proud of what our Labour team on the council has achieved over the last three years under the leadership of Warren Morgan, and despite Tory austerity and the harsh cuts imposed on the city.

“So I plan to keep our hard-working Labour committee chairs in their current roles, where despite the many challenges they have been putting Labour values into practice, and have successfully led the city council services since 2015.

“Over this year we will also continue our focus on the planning service, the private rented sector and mental health services in the city – as led by Cllr Julie Cattell, Cllr Tracey Hill and Cllr Caroline Penn.

“However, I am proposing some changes for the final year of this current administration, building on our key priorities of getting basic services right, protecting the most vulnerable and growing a really strong local economy that benefits all the city’s residents.

“Cllr Karen Barford will move from her lead member role for adult social care, and will take over from me as chair of the health and wellbeing board.

“Karen as adult social care lead has successfully ensured that despite government grant cuts we have protected the services and outcomes for the most vulnerable adults in the city.

“As chair of health and wellbeing board, she will help bring together health and social care systems over the next 12 months.

“This role will work to help the council’s spending power deliver as much as possible in the local economy, so that residents and businesses can benefit more from council spending. We want to grasp fully the social value and benefits of our many community-minded businesses and organisations in the city.

“Finally Cllr Mo Marsh as deputy chair of neighbourhoods committee will focus particularly on community safety, and Cllr Saoirse Horan as deputy on environment committee will lead on sustainability, both areas where we want to listen to residents and make as much impact as funding allows.”