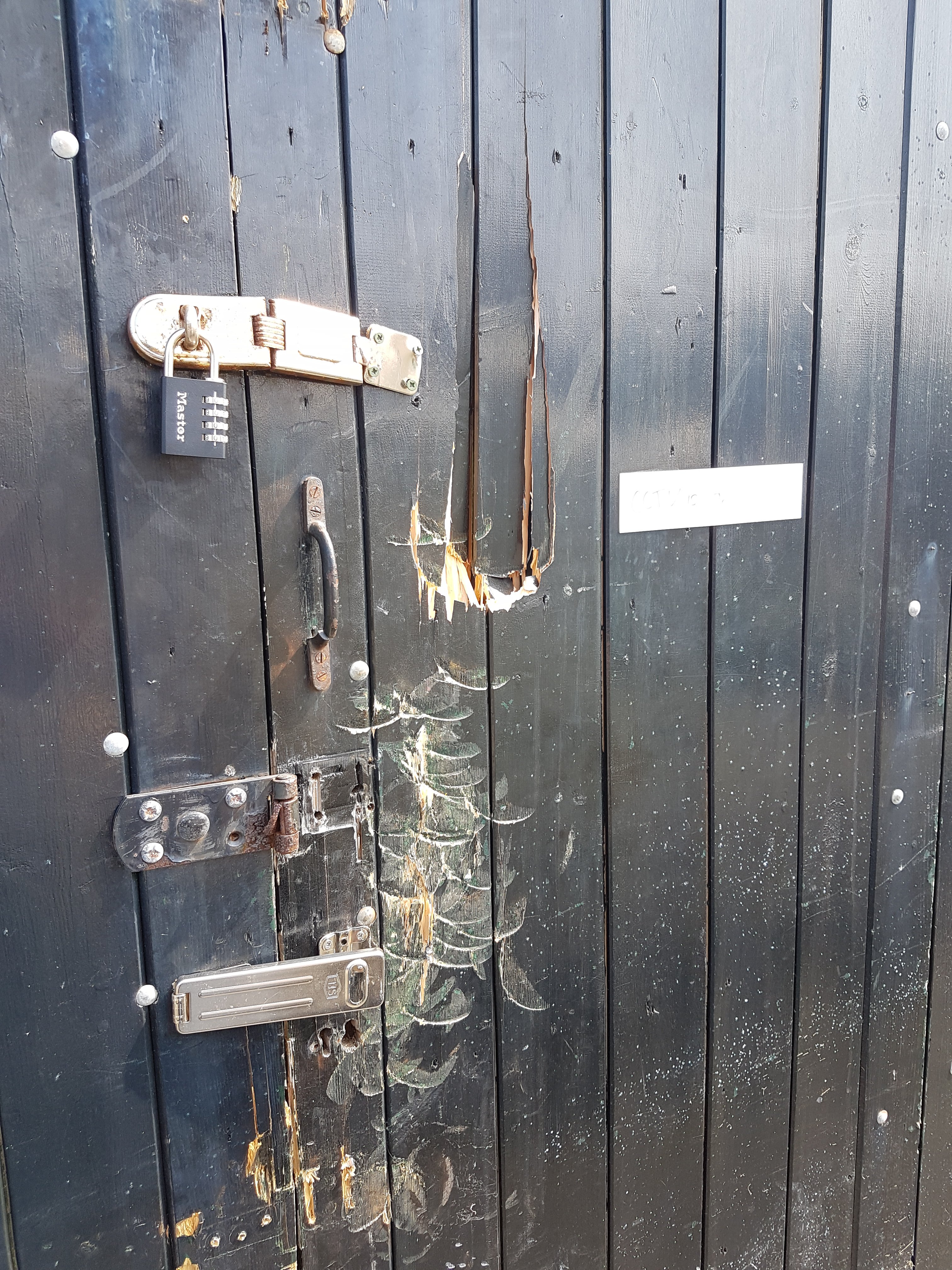 A gang who raided an “aromatic” workshop in a quiet Brighton street helped tip off the police that a cannabis farm was operating there – and after neighbours alerted the police when more came two days later, three men were arrested.

Locks were smashed off the workshop in Newark Place in Hanover shortly before midnight on Sunday and neighbours spotted a gang loading up a car with “armfuls of cannabis” before speeding off.

Police came and cleared up on Monday – but on Tuesday night, some men returned in an apparent bid to see what else could be salvaged.

A couple of 999 calls later and police were on the scene – and shortly after, three men were in custody.

One resident said: “All the neighbours have suspected for some time that No 16 (an old workshop) contained a cannabis farm – the smell, the heavily locked doors and young men coming and going (briefly) at all hours.

“Last Sunday evening there was some banging outside where it appeared that the locks had been smashed off the doors then two or three men proceeded to bring armfuls of cannabis out to a waiting black car then sped off leaving everything open and large plants and debris on the pavement. Police were called and they cleared up.

“On Tuesday night a gang tipped up to clear anything remaining out of the building. I heard things like ‘yeah, let’s take that – it could be worth money’. I called the police and they came very quickly in at least three cars and blocked the gang’s car in. They banged on the doors of the workshop and there was no answer – so they had to bash the doors down.

“It’s a lovely quiet road with friendly neighbours, so it will be good to get shot of trouble.” 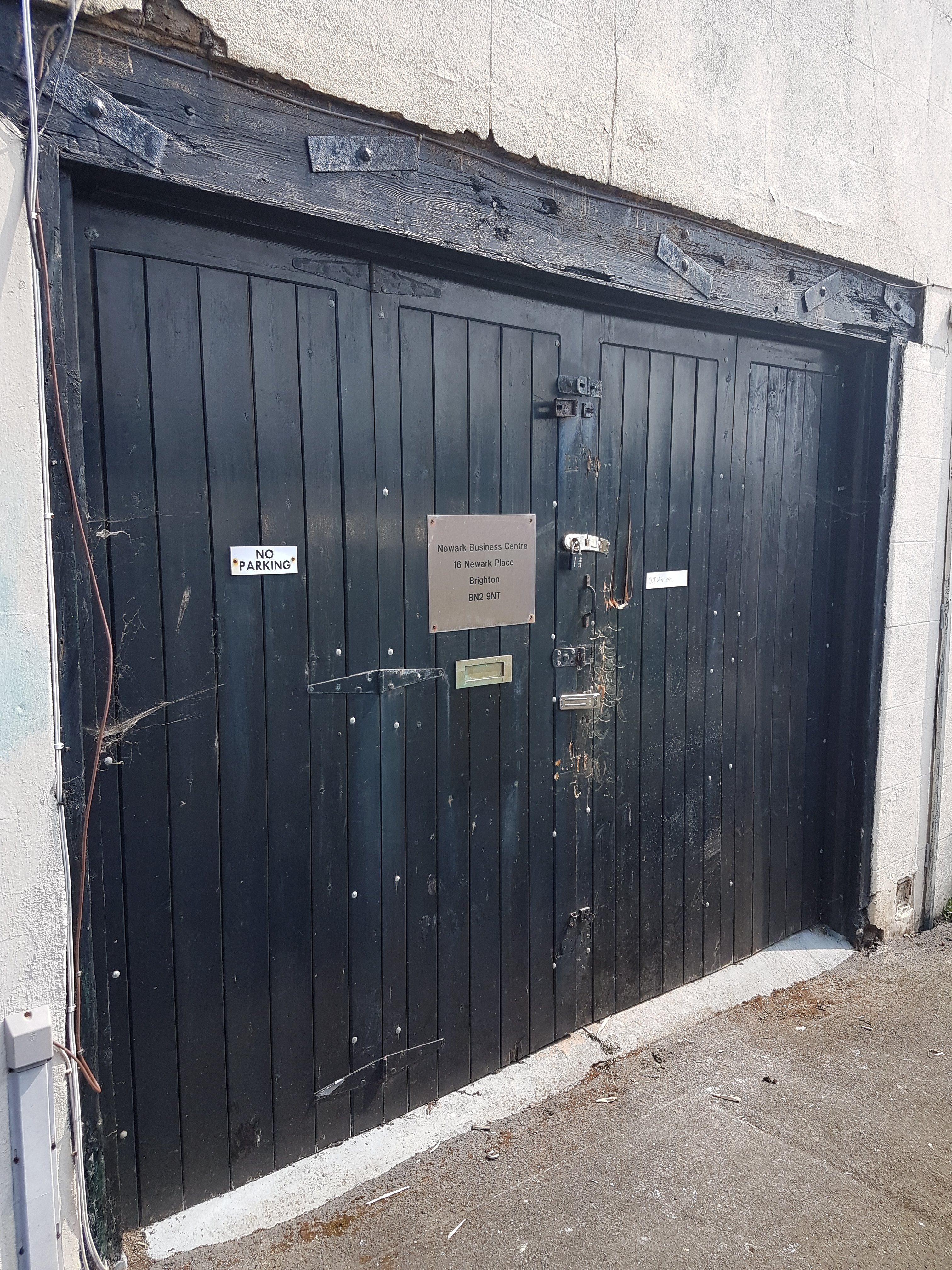 The workshop in Newark Place

A police spokesman said: “Just before midnight on Tuesday (5 June) officers were called to a non-residential address in Newark Place, Brighton, and found three men on the premises.

“They were arrested on suspicion of burglary and of being concerned in the production of cannabis, and after being interviewwed were releaed under investigation.

“Just before midnight on Sunday (3 June) officers had gone to the same address after a report of suspicious activity, and had discovered a small quantity of cannabis plants in various stages of growth, which they then removed from the premises.”