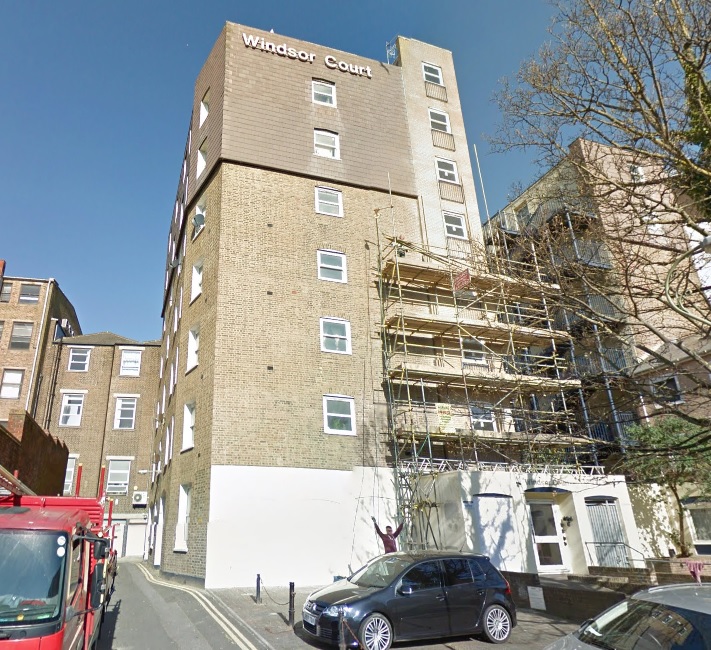 Fewer tenants are being evicted from emergency and temporary homes in Brighton and Hove even though more people have been housed in this way.

And concerns that tenants were suffering revenge evictions – losing their home for making a complaint – were unjustified, councillors were told.

Almost a thousand placements were made in the year to the end of March, with the figure up from 939 to 996.

But the number of evictions from emergency and temporary properties funded by Brighton and Hove City Council fell to 33 last year from 50 in 2016-17.

While no revenge evictions were recorded, the council’s Housing and New Homes Committee set out some of the reasons that evictions did happen.

Councillor David Gibson, who speaks on housing for the Greens, praised those living in emergency and temporary accommodation for their courage in raising important concerns.

His fellow Green councillor Tom Druitt expressed concern that some residents had felt that they were the victims of revenge evictions but that other reasons were recorded.

A report to councillors said that all 33 evictions in the past year were the result of people breaching their tenancy agreements.

The committee was told that the council now employed two welfare officers for this vulnerable group of residents and that conditions were improving.