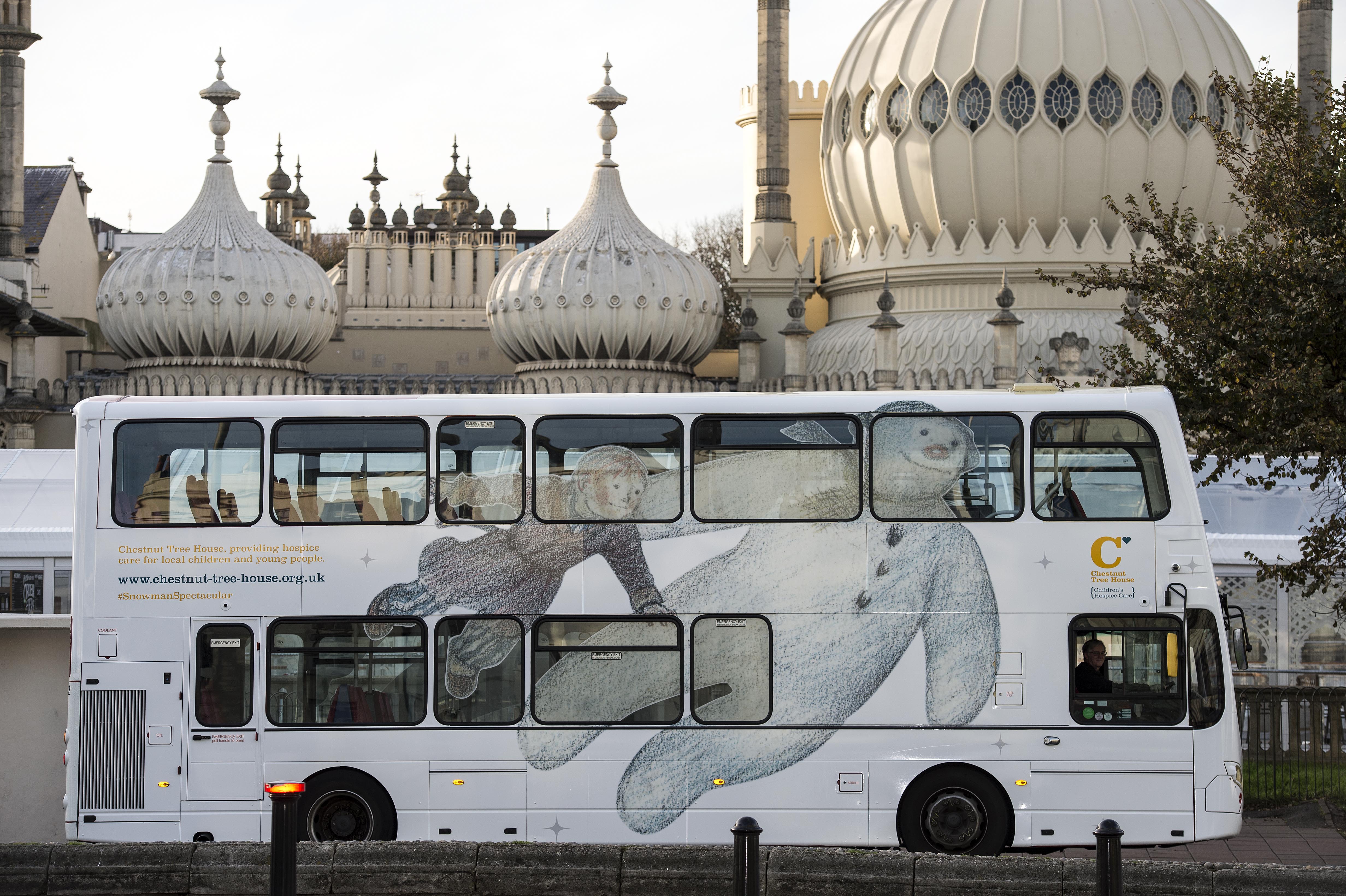 The number of bus journeys dipped slightly in 2017/18 thanks to disruption from snow and roadworks – but the city’s biggest bus company says passenger numbers are on the rise again.

Brighton and Hove Buses’ Managing Director Martin Harris said: “Once again the Department for Transport’s annual statistics demonstrate the value of the constructive and customer-focused partnership that we have between local bus operators and the council in this city and its positive impact on long-term passenger growth.

“There have been short-term dips from time-to-time due to specific circumstances that have led to congestion and service disruption, but this year we’re experiencing stronger growth figures again.

“The current Valley Gardens’ works have been well-managed through working closely with the council to have successfully minimise service disruption. There’s no reason to believe Valley Gardens phase 3 will be any different.”

Chair of the environment, transport and sustainability committee Gill Mitchell, said: “We are committed to supporting low emission, sustainable travel to help improve air quality in the city.

“We have the highest rate of bus use of any local authority outside of London so it is vital that we do everything we can to improve the efficiency and reduce the emissions of the city’s buses.

“A lot of work has been done with the local bus companies to ensure we are joined up in our approach and we look forward to continuing our work with them to see what more can be done.”

The roadworks which hit bus journeys at the end of 2017 were Southern Water’s resurfacing of North Street and work on the junction of Lewes Road and North Street.

Snow also disrupted services at the beginning of last year, when the beast from the east brought wintery showers to the city.

The bus company said passenger numbers were up again in the first quarter of 2018/19.

What else do the latest bus statistics tell us?

The number of passenger journeys made with elderly and disabled fares has remained much the same each year since 2009/10, with 10.3 million made last year. However, as the number of full-fare journeys rises, the number of concessionary fare journeys as a percentage has declined from about one in four journeys in 2009/10 to just over one in five for the last couple of years.

Buses travelled 11 million miles in Brighton and Hove last year, of which 400,000 miles or 4% were on subsidised routes.

In Brighton and Hove in 2017/18, 85% of buses were between one minute early and six minutes late. This figure has fluctuated between 80% and 91% over the last ten years, with just four in five buses running on time in 2015/16 and 2016/17, during several large roadwork programmes including Edward Street, Brighton Station, the repair of the seafront hole plus yet another North Street closure.