A night of spellbinding sounds at Brighton’s Rialto 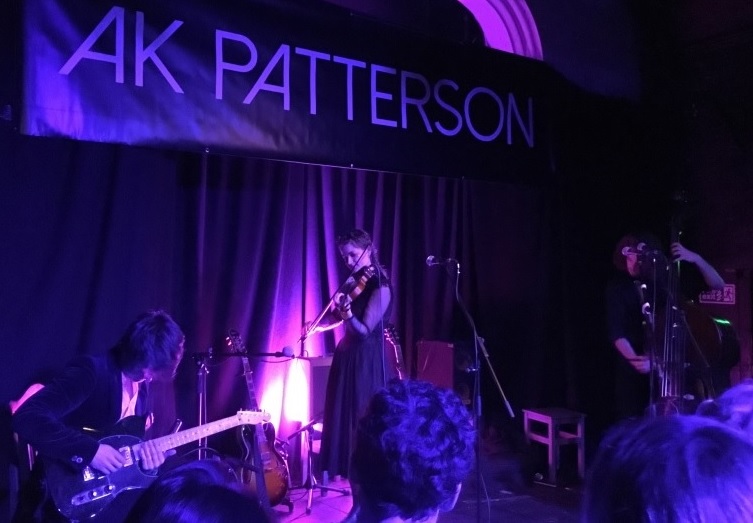 The wonderful intimate atmosphere of Brighton’s Rialto Theatre was the scene for a night of original music, hosted by the charismatic Nick Williams of ‘Back in the Woods Promotions’. 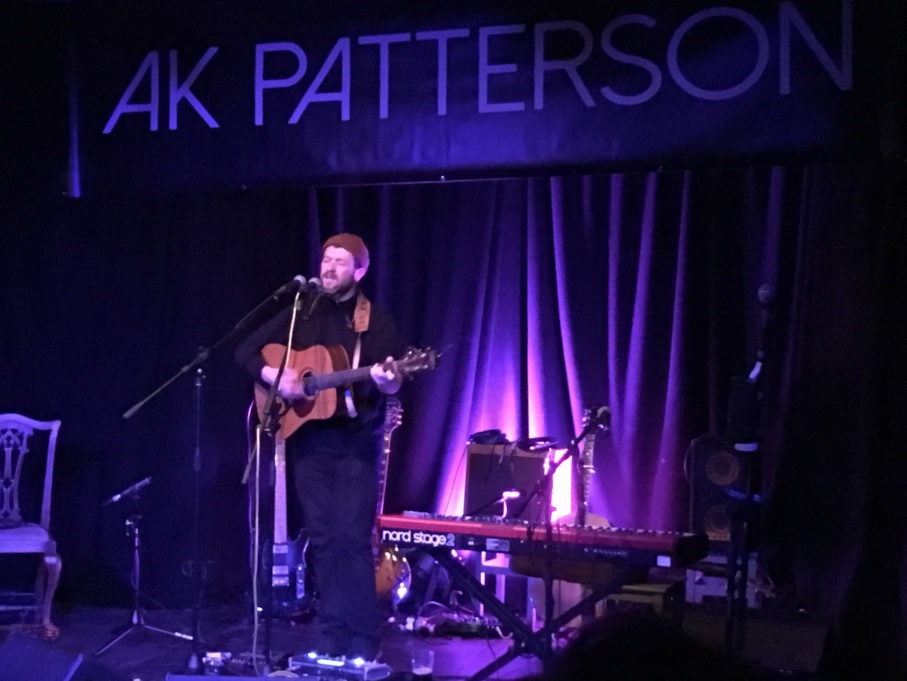 First up we had Michael Baker, who was a late replacement for the billed act ‘Pendrop’. Michael is a very talented local singer/songwriter who performed with a heavy cold. To his great credit, you would never have known, his powerful voice set against the strains of electric acoustic guitar was completely untainted by the virus. He even felt brave enough to try a couple of new things including an untitled electric piano track. His songwriting is undoubtedly accomplished, if you think Ed Sheeran you’d be along the right lines (although Michael plays more instruments!). 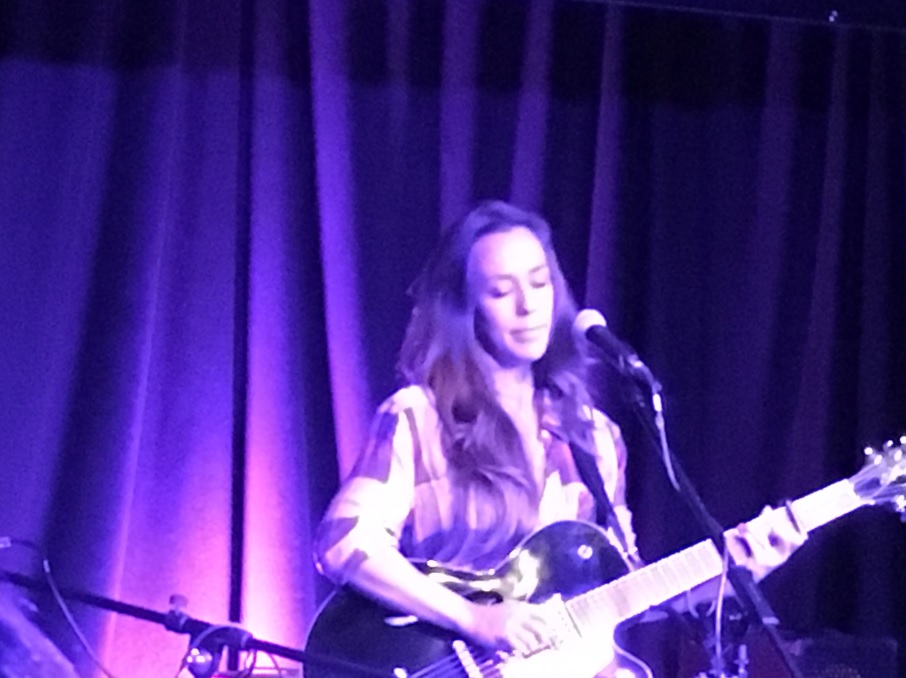 Next up was the charming Mara Simpson whose warm personal tales of her songwriting inspirations regaled the highly engaged crowd. It is difficult to pigeon-hole her into a specific genre, so we’ll leave it to The ‘Line of Best Fit’ who summed it up perfectly: “Simpson’s influences come from a veritable melting pot of acoustic genres, but the result is anything but erratic, producing a perfectly balanced blend of folk, blues, and Americana”. Spot on we’d say. Her voice is unique, soulful and truly captivating and her set highly enjoyable. 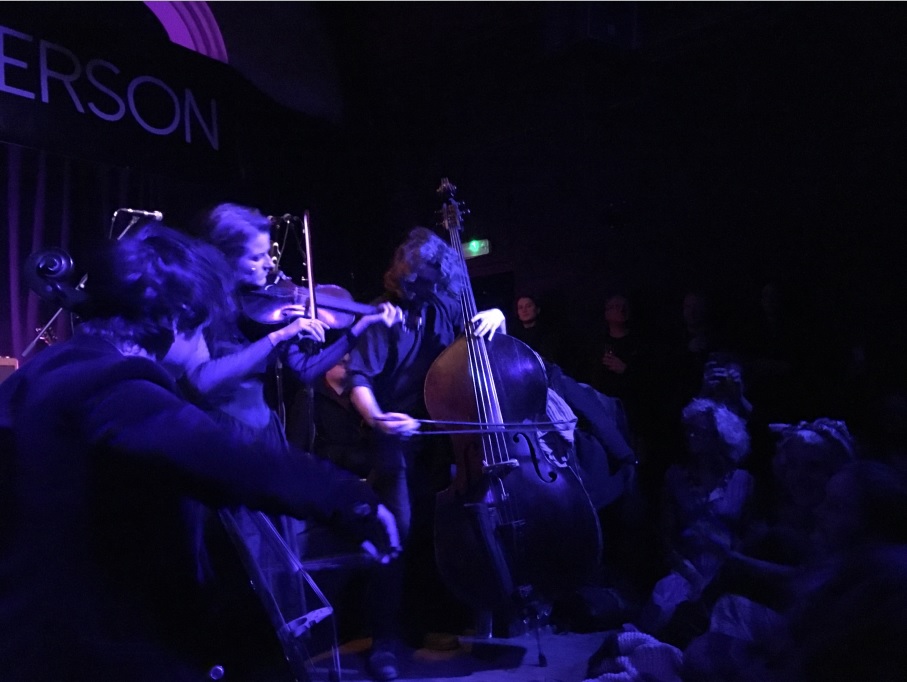 The headliner this evening was AK Patterson, who we saw perform several times locally last year. Her sound is really very unique, so much so that we felt compelled to see her again, and we are certainly glad we did as there was some new material to compliment an already superb repertoire. Read one of our 2018 reviews HERE.

AK Patterson was joined by her regular band-mates and multi-instrumentalists Nat Reading and Alfie Weedon. This lady’s voice really has to be heard to be believed – it is melancholic, enchanting and emotional. One could even say the passionate energy of her vocal veritably transcends into another world. 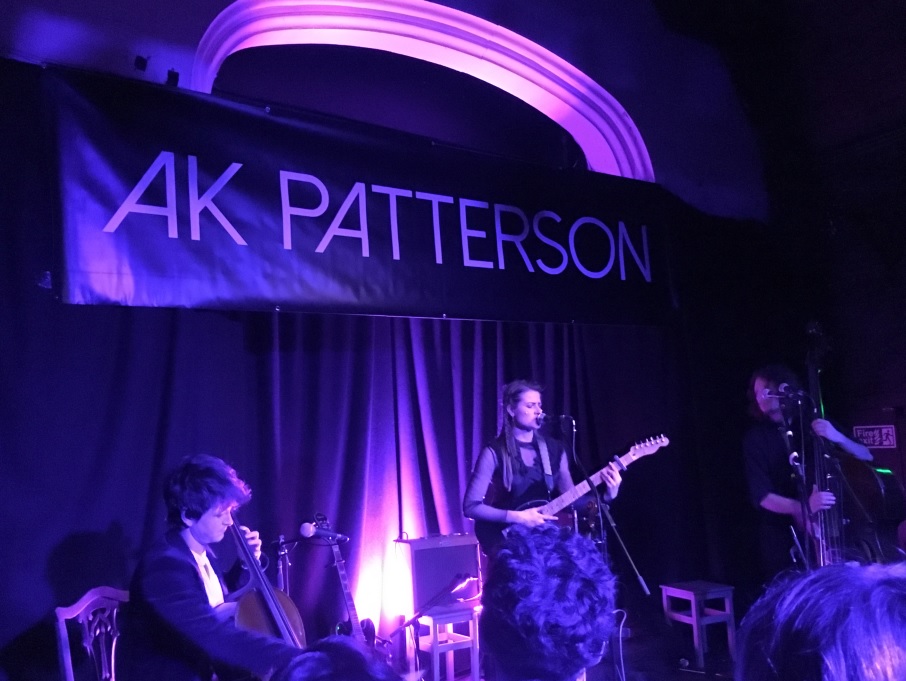 Tonight we were treated to favourites such as the hauntingly beautiful ‘Lady Grayling’, plus singles ‘Shadows’ and ‘A Woman’s Word’ which were interspersed with some newer material being showcased for the first time that was warmly received. We even had a unique interpretation of Eddi Reader’s tribute to Robert Burns.

For the final track of the evening, the trio headed into the audience, the majority of whom then sat on the floor surrounding them whist the trio played unplugged for a spellbinding finale to their UK Winter Tour.

AK Patterson will next take to the stage at The Great Escape in May and would definitely be one of my recommendations of the festival.