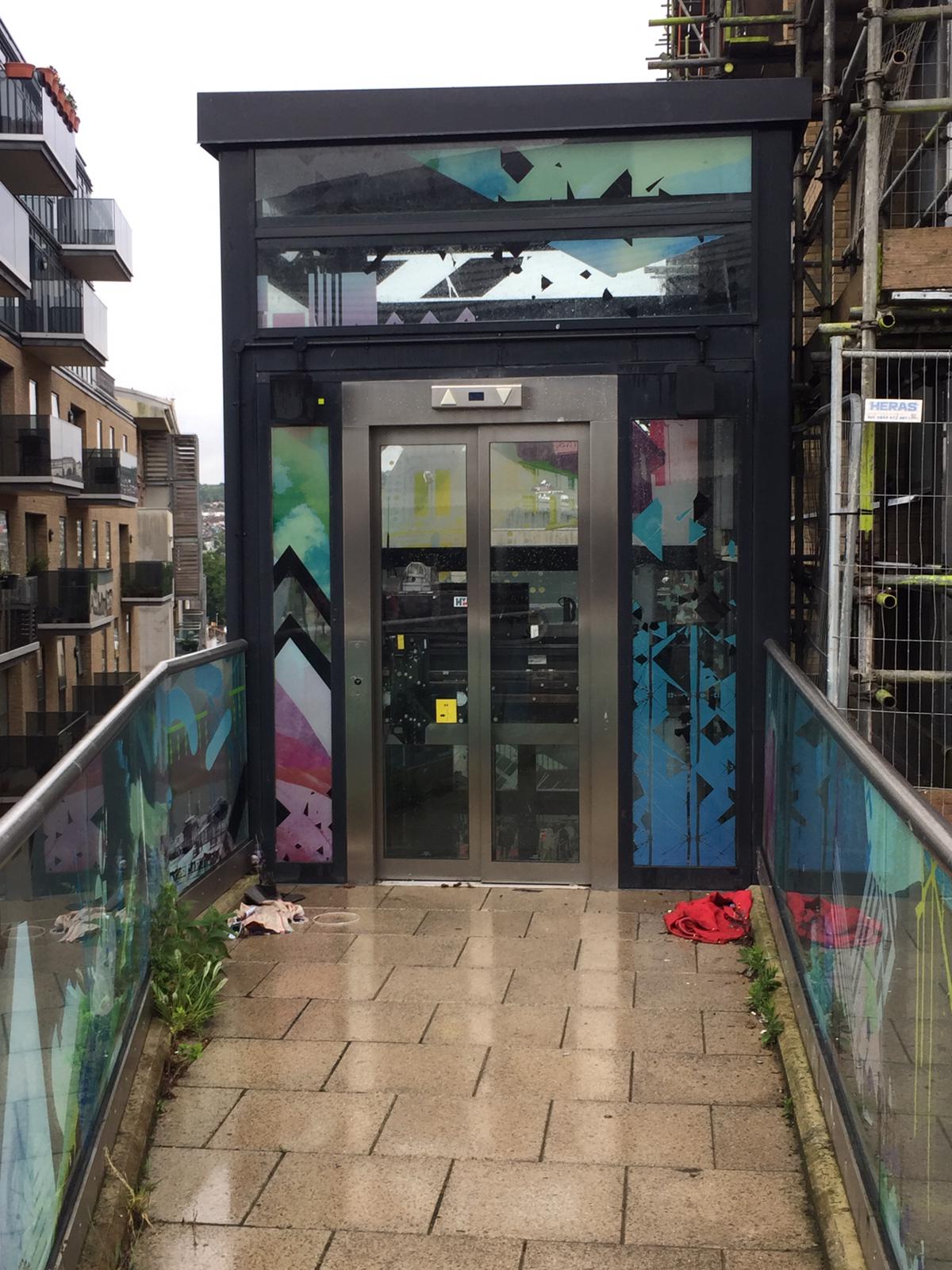 Repairs to the lift at the back of Brighton Station have been delayed by a flooded shaft.

The lift has been out of order for several months now after operating for a brief time when it was installed in 2015.

For most of this time, access has been restricted while a new Hyde Housing development was constructed just inches away.

The scaffolding is now coming down, but a fault means it will still be some time before the lift starts working again. 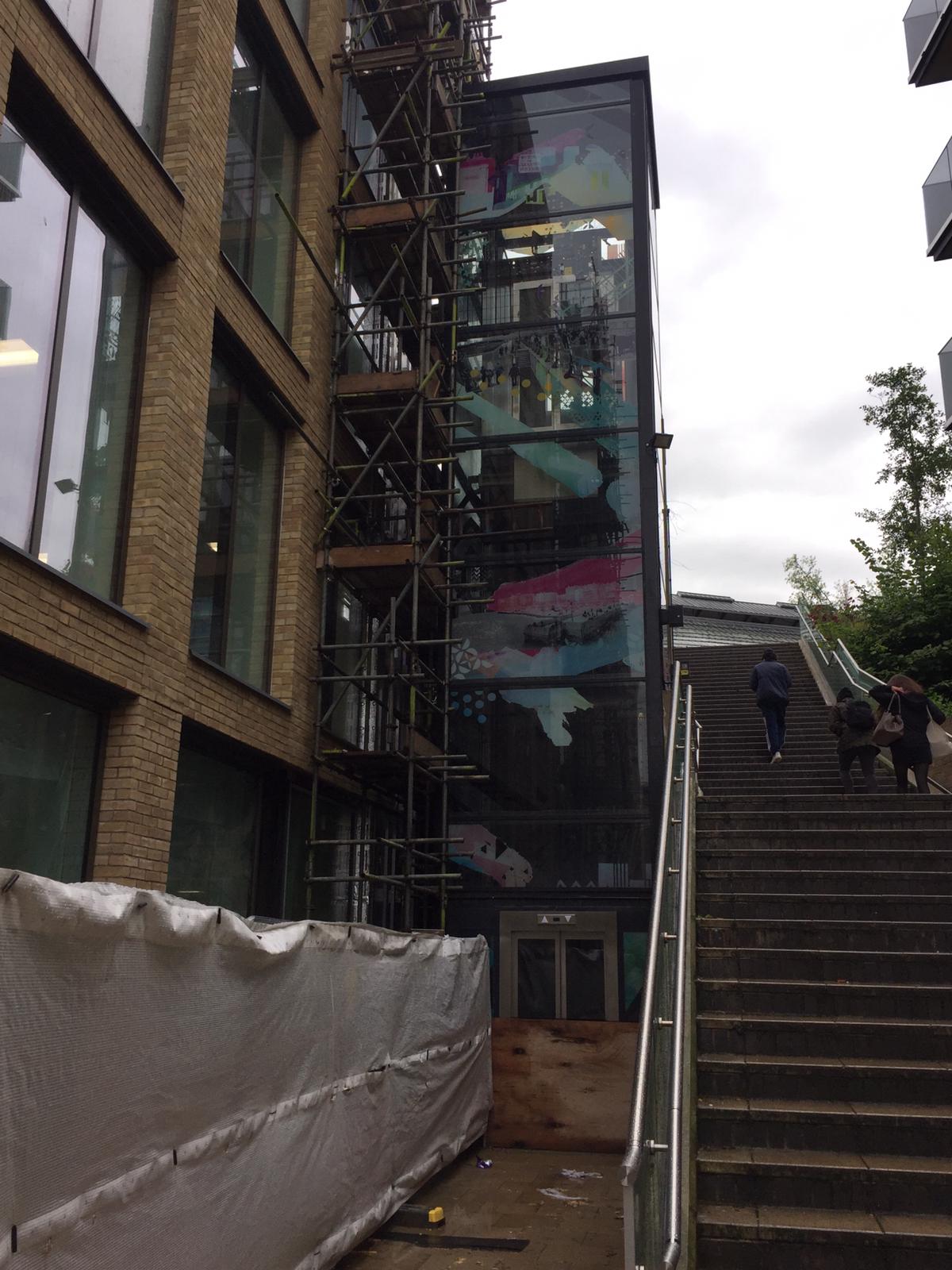 Scott Cummines, Head of Compliance for Hyde, said: “Construction work on the building has prevented access to the lift as it has been enclosed by scaffolding and hoarding. This has prevented repairs to the lift being carried out.

“The scaffolding and hoarding have now been removed and repair works are underway.

“However, there is currently a temporary delay to the repair works, due to a drainage problem causing the lift shaft to become flooded which is being investigated.

“Our contractors and consultants will be on site this week and we hope to have a clearer idea of timescales then.

“We would like to apologise for any inconvenience caused. In the meantime, there is a path around the buildings meaning that the steps to the rear of Brighton Station can be avoided if necessary.”