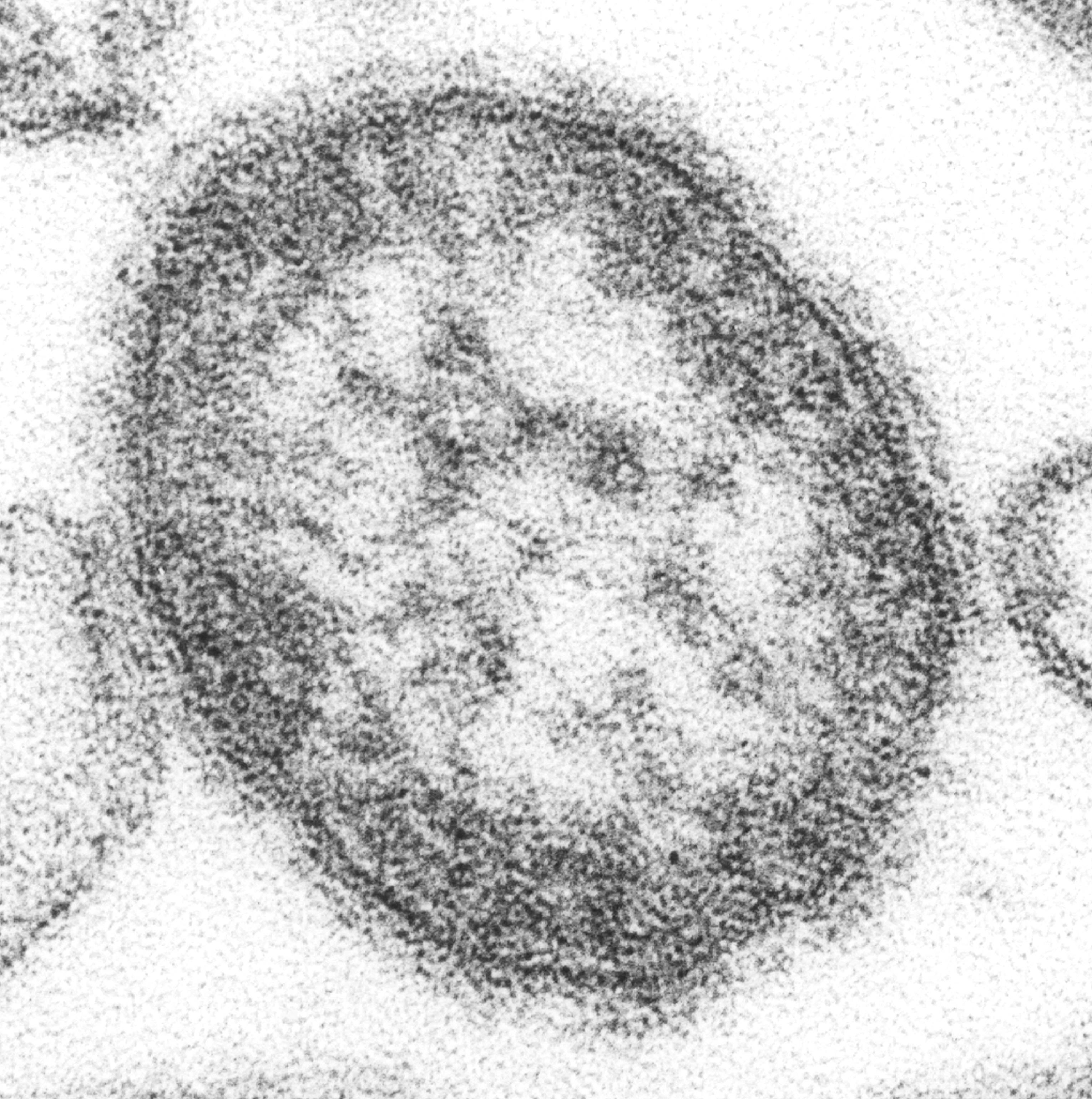 Schools, nurseries and health staff have been warned about a measles outbreak after five people have been confirmed to have the disease in Brighton and Hove.

People who have not yet received the MMR vaccination, which immunises against measles as well as mumps and rubella, are being urged to get the jab.

The latest figures available, for 2017/18, show that 84.7% of children had been fully immunised against MMR by their fifth birthday, compared to the average rate for England of 87.2%.

Dr Peter English, Consultant in Communicable Disease Control for Public Health England South East, said: “Measles is not a harmless childhood illness as many think – it is extremely infectious, can strike anyone and sadly in some instances can have very serious long term and life changing consequences.

“The best form of protection against measles is the MMR vaccination. It is important that anyone who hasn’t already had two doses of the MMR vaccine contacts their GP surgery for an appointment to get vaccinated.

“Also remain alert to the symptoms of measles, which can include cold-like symptoms, sore red eyes, a high temperature and a red-brown blotchy rash.

“If you experience these symptoms seek medical attention but be sure to phone ahead before you visit your GP surgery or other healthcare setting, so arrangements can be made to prevent others from being infected.”

The initial symptoms of measles develop around 10 days after a person is infected. These can include:

A few days later, a red-brown blotchy rash will appear.  This usually starts on the head or upper neck, before spreading outwards to the rest of the body.

Symptoms usually resolve in about seven to ten days.