Man accused of strangling women as part of sex attack 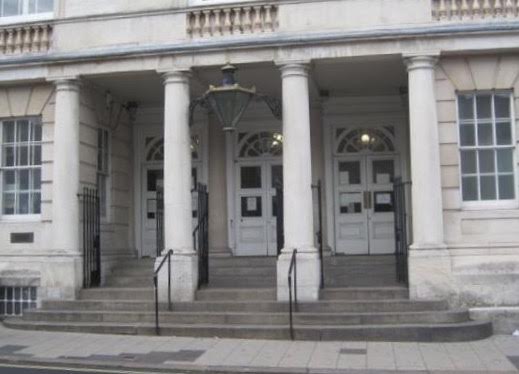 A man is to face trial accused of attempting to strangle a woman and a girl so he could sexually assault them.

The household appliance engineer is charged with six offences against a 29-year old woman at an address in Brighton on dates between September 2018 and January 2019.

These are one charge of threats to kill, one of attempted strangulation with intent to commit a sexual offence, three offences of causing actual bodily harm, and one of harassment with intent to cause fear

He’s also facing charges relating to three offences against the 17-year-old girl at his address in Partridge Green in December 2018.

These are one offence of attempted strangulation with intent to commit a sexual offence and two of causing actual bodily harm.

He was remanded in custody for a trial on 11 November.

The prosecution, authorised by the Crown Prosecution Service, follows an investigation by detectives from both the Brighton Safeguarding Investigation Unit and the West Sussex Investigations team.