Mallory Knox final Sussex date will be in Hastings 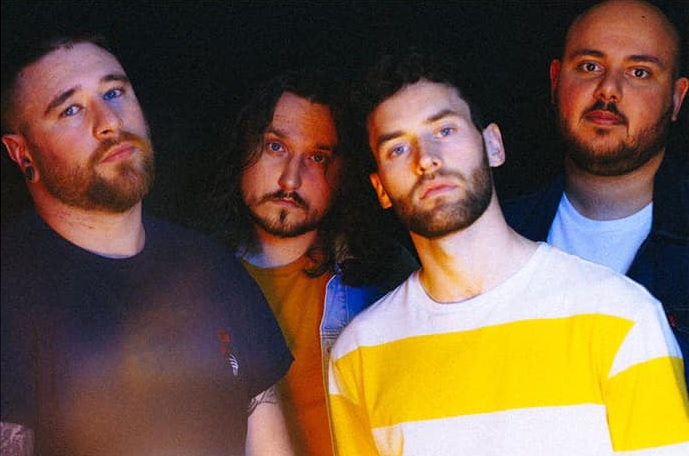 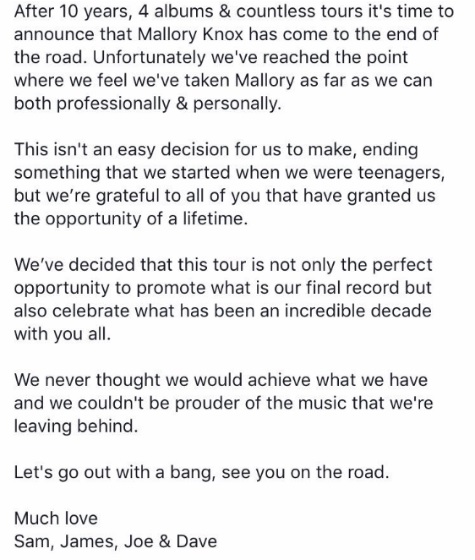 Occasionally a change of scenery can be invigorating. A trip along the coast can often uplift your soul. Not too far away from Brighton is Hastings, which is a mere 36 miles as the crow flies. They have a few decent concert venues within the town including The Blackmarket VIP, (located at 10 George Street, an 8 minute stroll from Hastings Railway Station) which has certainly been planting its mark at the forefront of the gigs scene for the town over the duration of the year so far. Having put on such diverse acts as Brandon Block, Peter & The Test Tube Babies and a DJ set from Dev from IDLES.

There’s no sign of this abating either with bookings in place including The Mission’s frontman Wayne Hussey on 1st September, Jon Pleased Wimmin DJ set on 14th September and the uplifting ska outfit Chainska Brassika on November 23rd.

Rock fans are also being catered for on Saturday 21st September with a trio of decent bands – Mallory Knox, TDK (The Don’t Knows) and Elephant Radio. 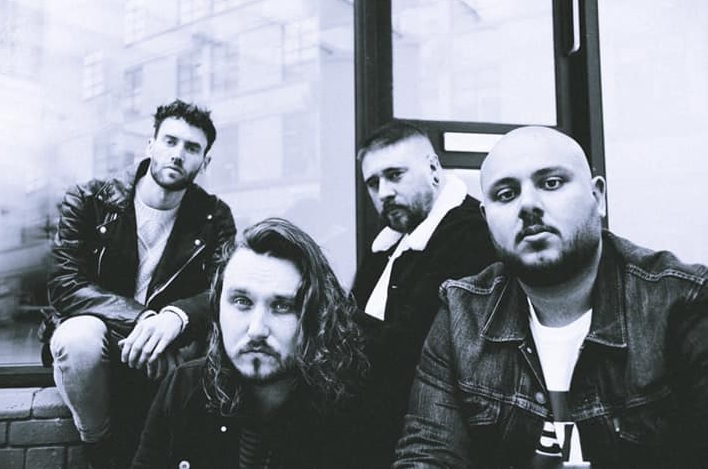 The rapid success of Mallory Knox’s debut album ‘Signals’ saw them reaching #1 in the iTunes Rock Chart and #35 in the UK Official Album Charts. Their second album ‘Asymmetry’, and latest album release ‘Wired’, have granted them two times consecutively the coveted Top 20 in the UK official Album Charts, alongside all their singles to date having been playlisted on BBC Radio 1, including 4 consecutive A-list singles amongst other UK radio stations. All of Mallory Knox’s singles to date having reached A-list level on MTV Rocks, Kerrang! and Scuzz TV, alongside numerous nominations at the Kerrang! Awards which has cemented them as one of the best upcoming UK Rock bands in the UK. The guys are set to release their forthcoming self-titled album on 16th August – more details HERE. Find out more about the band by clicking HERE. 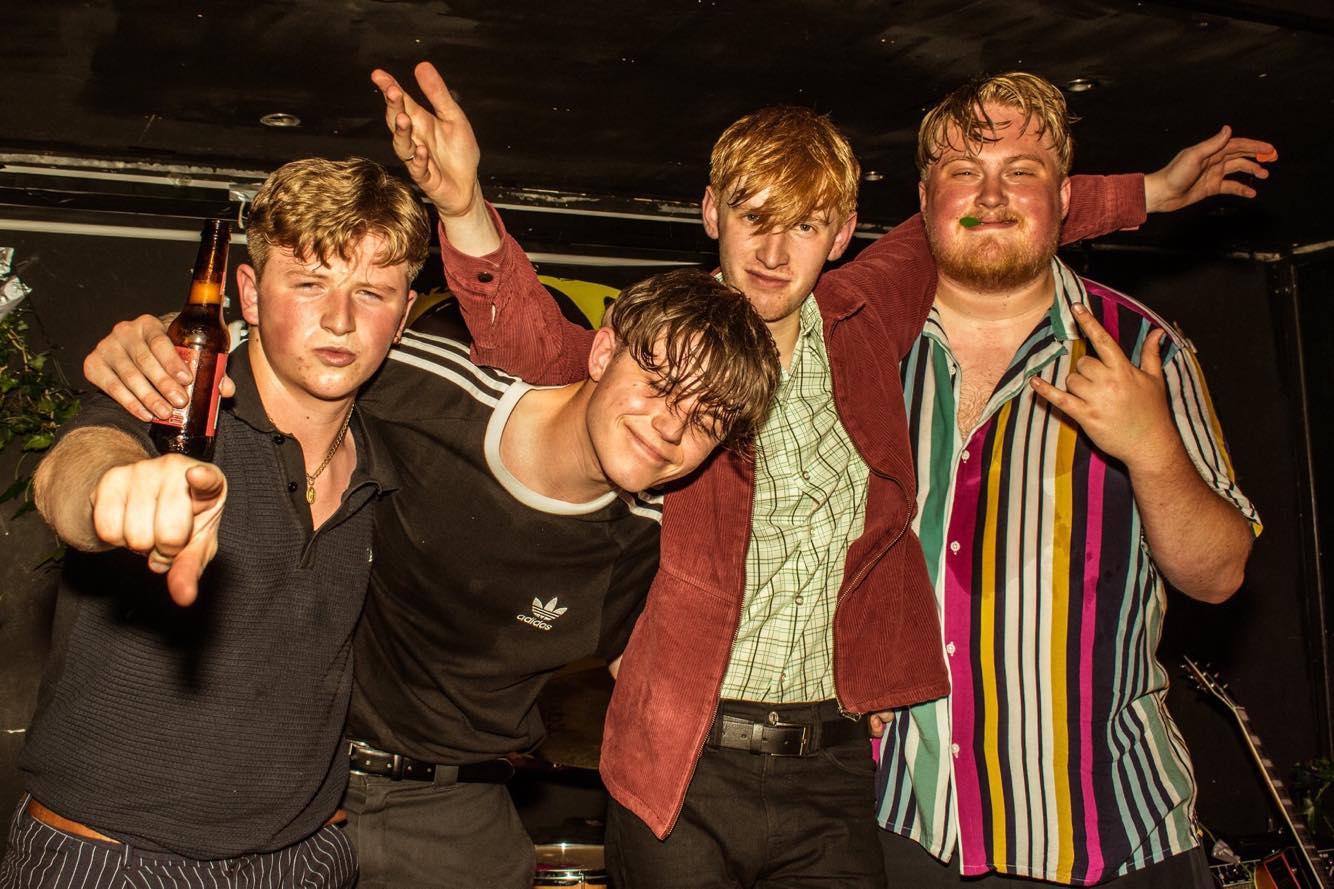 TDK (The Don’t Knows) are a 4 piece band situated along the south coast of England in Hastings. The bands original tracks are comprised with catchy melodies which are complemented by intricate guitar parts, groovy bass lines and rhythmic drum beats. The band were formed in 2017 when lead singer/songwriter Joshua Jacobs and drummer Joey Wilder teamed up with school mates to form the bands original line up. Since the forming of the band, TDK have seen a few different line ups featuring musicians met via friendships in their hometown and college mates from the Brighton area. The band lineup today with singer/songwriter Joshua Jacobs and drummer Joey Wilder from Hastings. Zac Schulze is the bands lead guitarist based in Gillingham and bassist Anthony Gunnarsson Greenwell is from Brighton! Within the short time the band have been together, they have gained a backlog of great shows and experiences supporting the likes of Dodgy, Andy Bennet, Alibi and Kid Kapichi! More information on the band can be located HERE. 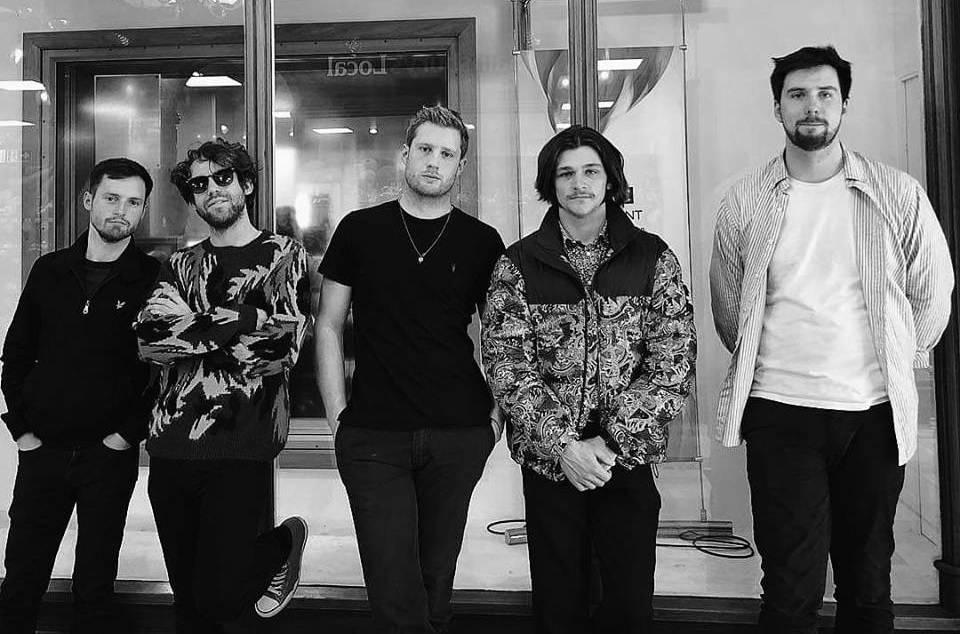 Elephant Radio  is a Dreamy Pop Rock Band that are based in Eastbourne. The band is made up of 5 members; Freddie on rhythm guitar and lead vocals, Seb on bass and backing vocals, Liam on drums, Archie on synth/piano and backing vocals, and Joe on lead guitar and backing vocals. They cite their influences as Kasabian, Tame Impala, Blossoms, Oasis and The Beatles. The band are set to release their new single entitled ‘Raining’ on 26th July. Find out more from the band by clicking HERE.

Grab your tickets for the 21st September gig HERE. 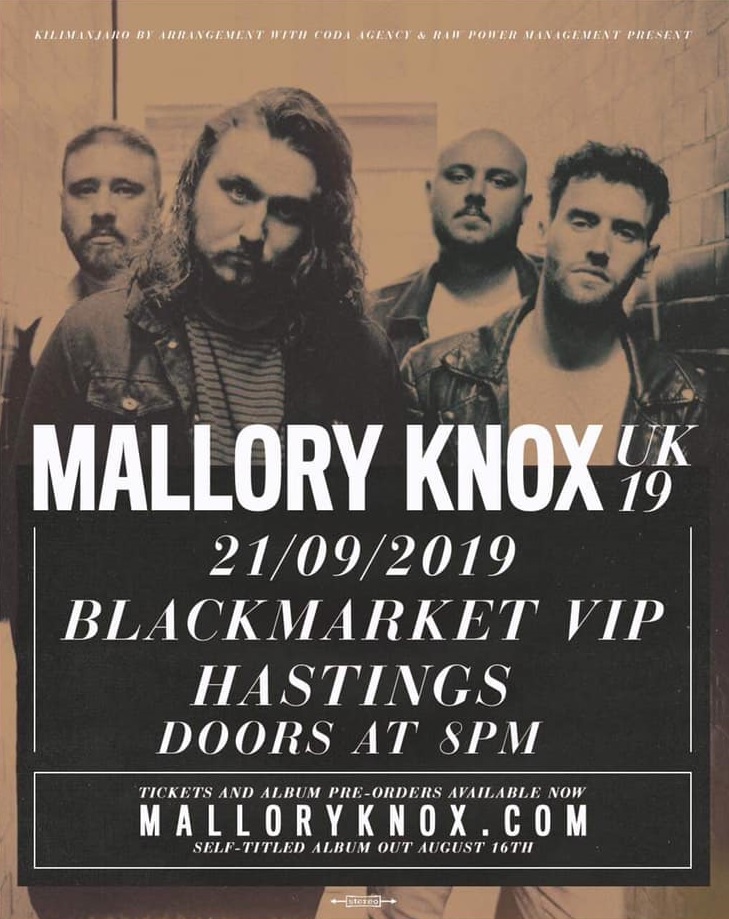