One of the partners in the project to replace the King Alfred Leisure Centre said today that he was still at the table. 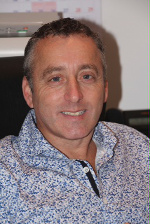 Hove businessman Rob Starr said: “I’m not walking away from this. I’ve put my time and energy into this for years.”

Mr Starr, who runs the Starr Trust, said that he was ready to replace Crest Nicholson after the housebuilder pulled out of the project.

And he said that he had already lined up a replacement partner to deliver his winning bid to build a modern leisure centre and swimming pool as well as 565 seafront homes.

Mr Starr said: “Naturally, I’m disappointed that Crest Nicholson hasn’t felt able to follow through on this development which I’ve negotiated with them over for a number of years.

“I’m disappointed that they’ve taken this view and that they would walk away from something so important for our city.

“However, the Starr Trust was an equal partner when the winning bid was accepted by Brighton and Hove City Council and we have no intention of walking away.

“We already have a partner in place to replace Crest and to deliver the winning bid and we are engaging with the council to explore how we do this.”

“I’m already in touch with council bosses and will convene an emergency meeting on this soon – and I’ve spoken many times with Rob Star in recent days.

“I won’t allow our community to be put through another tortuous round of development hell. We deserve a new sports centre not another decade of delays.

“I’ll be working with Rob, the council and any developers willing to find a way through this. There is no time to waste.” 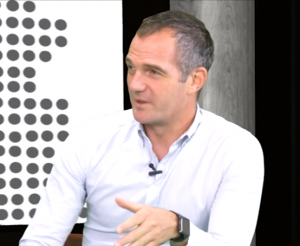 Mr Starr shared his ambitions for the King Alfred site seven years ago – in August 2012 – four years after the Dutch bank ING pulled out of financing a scheme by developer Karis.

Few gave him a chance but his Starr Trust charity won preferred bidder status with Crest Nicholson in January 2016.

Since then Brighton and Hove City Council had hoped to sign a development agreement but Crest proved reluctant to put pen to paper.

Crest had issues with the £228 million scheme’s financial viability even though the council committed to invest £8 million itself to get things moving.

It quibbled over legal issues and the “affordable” housing element of the scheme – even though the council won a £15 million government grant for low-cost homes on the site. 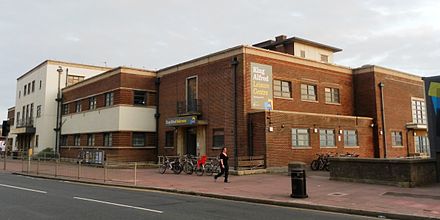 By late last year Crest was blaming rising building costs – up from £164 million to £211 million – for eroding its potential profit. It also had fears about a possible fall in property prices.

The housebuilder reckoned that it would be able to make a profit of just under £17 million compared with its original estimate of more than £42 million.

The company said that it had concerns about the uncertainty surrounding Brexit – Britain’s exit from the European Union – but concerns about potential profits proved to be a bigger factor.

Through all this, Mr Starr has stayed true to his dream of reviving one of the landmarks of his home town.

The decision by Crest may be seen by some as a setback but, if Mr Starr is true to form, he will treat it as an opportunity.

And though once again there will be doubters about the prospects for the problematic seafront site, Mr Starr remains focused on solutions.