‘Funk Is Back’ in town with The Brand New Heavies 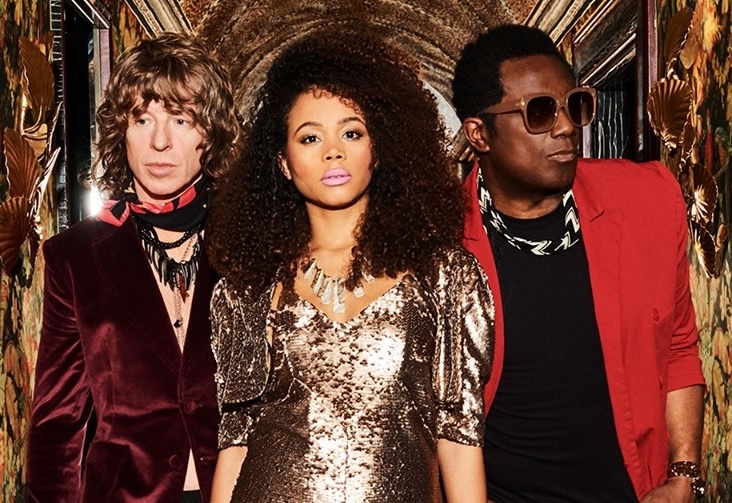 The Brand New Heavies will be performing in Brighton

The Brand New Heavies, have been responsible for some of the UK’s biggest R&B/Soul tracks, scoring sixteen top 40 singles including ‘Dream On Dreamer’, ‘Never Stop’, ‘Dream Come True’, ‘Midnight At The Oasis’, ‘Brother Sister’, ‘You Are The Universe’, ‘Sometimes’, ‘Stay This Way’ and ‘You’ve Got A Friend’, as well as over two million album sales. 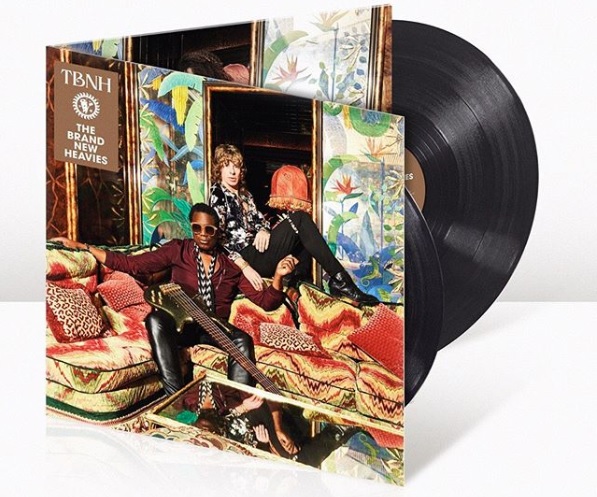 The Brand New Heavies are led by founder members (songwriters and multi-instrumentalists) Andrew Levy and Simon Bartholomew, along with vocalist Angela Ricci, keyboardist Matt Steele and drummer Luke Harris. They were at the head of emergent Acid Jazz movement alongside the likes of Young Disciples and Jamiroquai. Their debut single, the celebrated club classic ‘Got To Give’ found a home at Chrysalis Records before the band signed to Acid Jazz Records in 1989 quickly releasing the self-titled debut album which was then picked up in the US by legendary hip-hop label Delicious Vinyl.

In support of the forthcoming ‘TNBH’ album, the band are heading out on a 10-date UK tour, with the opening date being here in Brighton at the Concorde 2 on Thursday 31st October, before heading off to Exeter, London, Manchester, Glasgow, Cambridge, Dartford, Newcastle, Norwich and Southampton.

You can purchase your concert tickets from HERE and HERE and visit their official website HERE. 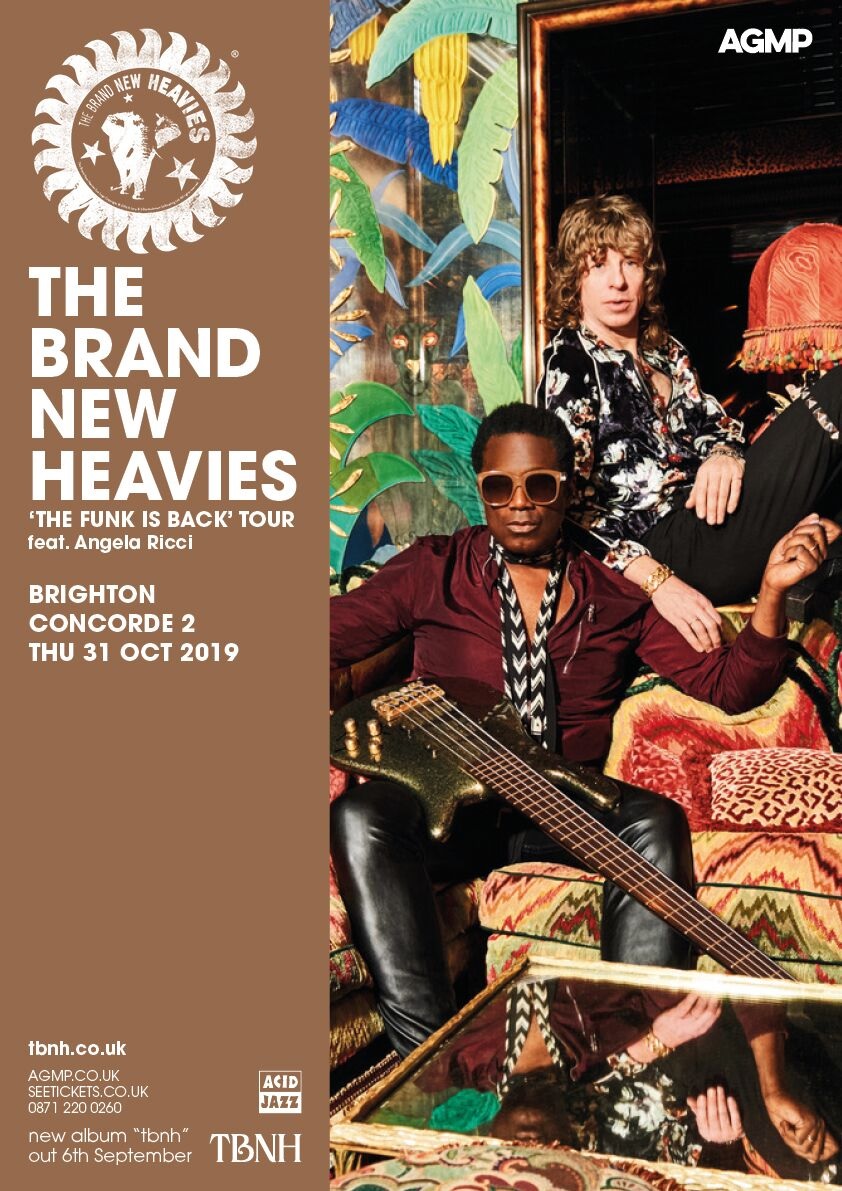