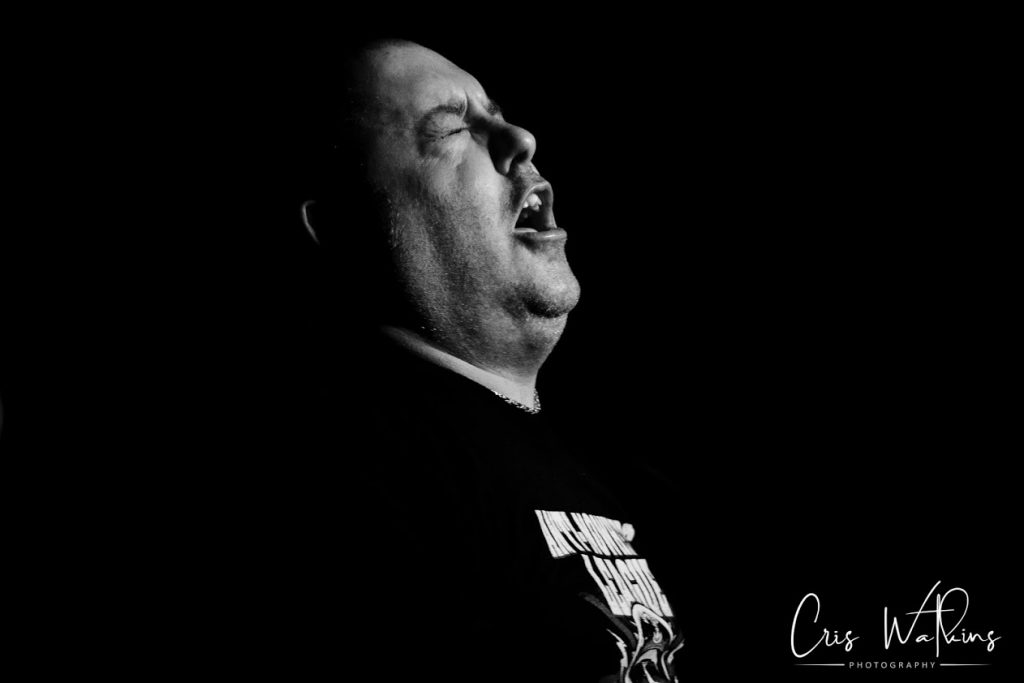 Those lovable local punk herberts, Peter And The Test Tube Babies (Peter, Del, Nick and Sam), have announced their annual Brighton Christmas gigs. Yeah, I know it’s a tad early to be talking about the bash and all things Christmas, but last years gigs were sold out in super quick time and so if you don’t get in nice and early you will miss out!

The iconic 70’s and 80’s punk rock band who are celebrating an amazing 41 years of mayhem this year and since their first album in 1982, The Tubes have released thirteen further albums, their most recent being the highly acclaimed, ‘That Shallot’, in 2017.

The band will be carrying on the Christmas hangover by appearing back on home turf on Friday 27th and Saturday 28th December at the Prince Albert which is conveniently situated at the top of Trafalgar Street, below Brighton Railway Station. 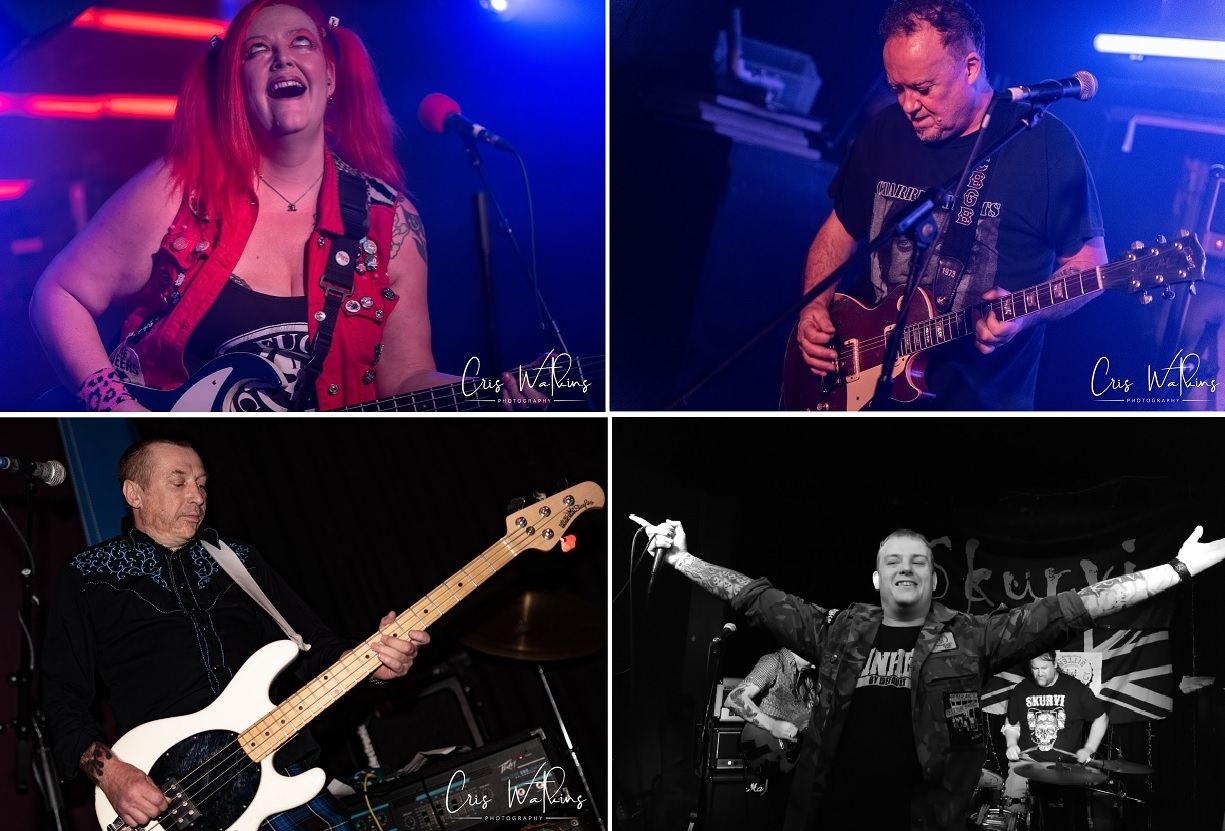 Support is also confirmed for both nights, with Viki Vortex & The C**shots winging their way across the channel from Spain in order to perform on the Saturday night. Not quite coming so far for Friday nights gig is the wonderful Skurvi. The other support band will be local lads Penny Blood which consists of ex members of Pig City Angels and Peter And The Test Tube Babies and they will be entertaining the punters on Saturday night. .

Grab your tickets for Day 1 HERE and Day 2 HERE. They would make the perfect Christmas presents for the punks in your life!