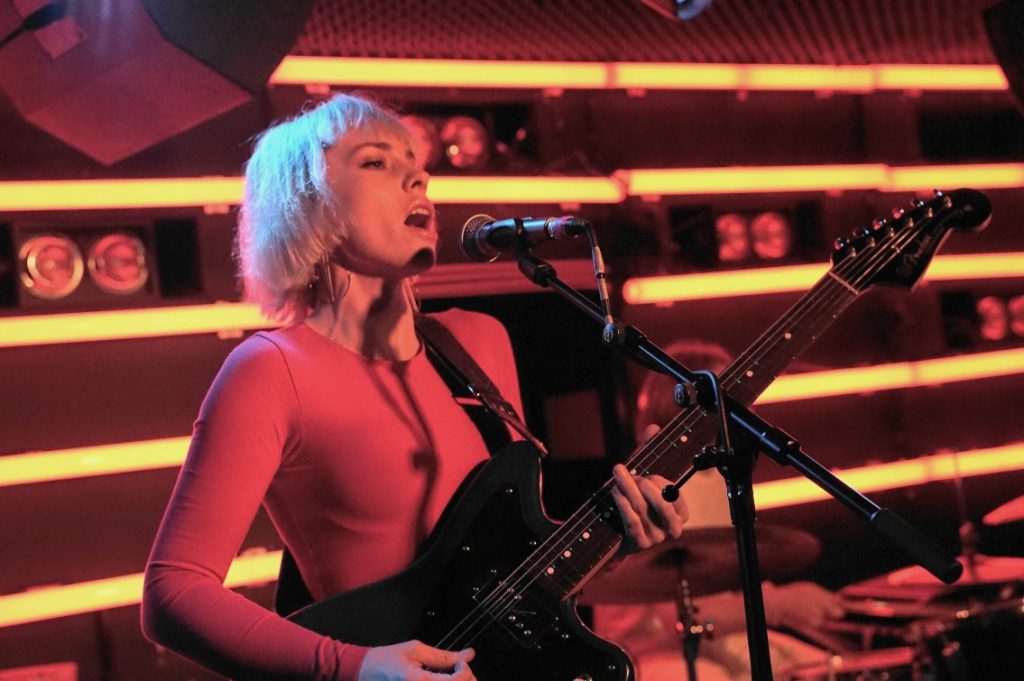 After Olympia’s last visit to Brighton supporting Julia Jacklin at The Haunt on 26th March this year, she finally heads out on a solo European tour with Brighton being one of only two UK tour dates. 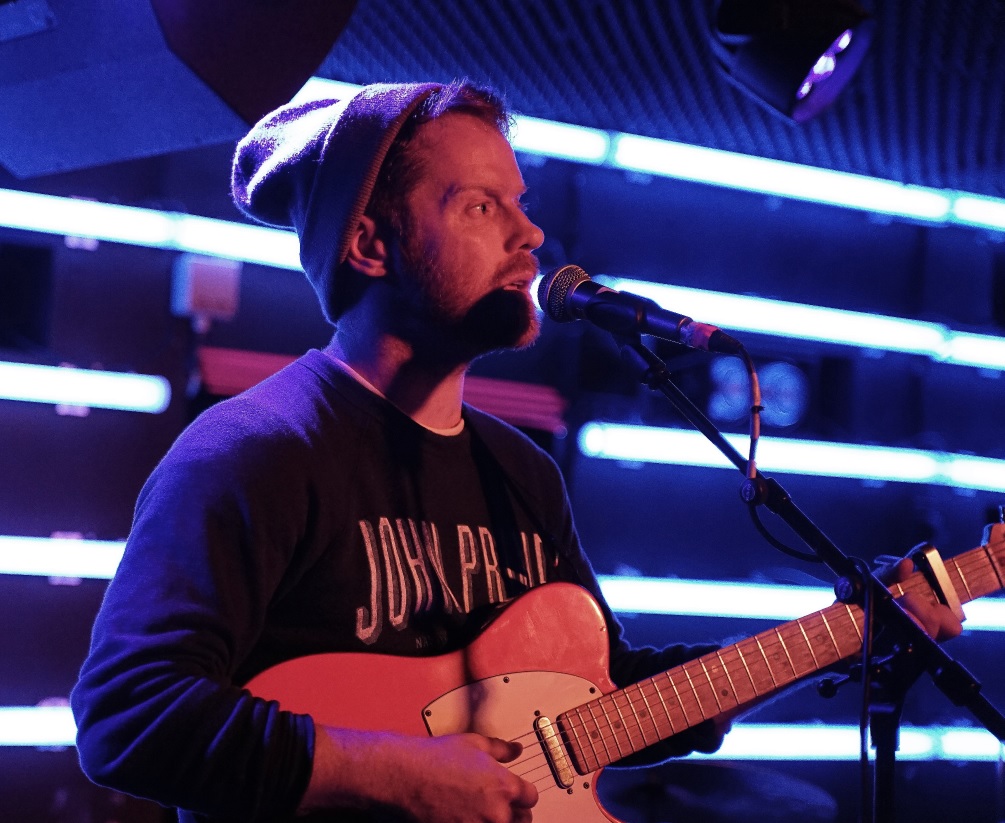 Support tonight at Patterns came from the guitarist and songwriter, Ciarian Lavery who recently moved to Brighton from Northern Ireland. On stage he addressed the audience and engaged them with confidence and showered us with his powerful compositions. His songwriting is very narrative and expressive and entices the audience in with his storytelling and he is definitely one to watch for the future. Lavery has previously won the Northern Island Music Price for his album ‘Let Bad In’, so clearly he is enjoyed in his home soil and it’s a matter of time for the rest of us to catch up. More info on Ciarian can be found on his website: www.ciaranlaverymusic.com 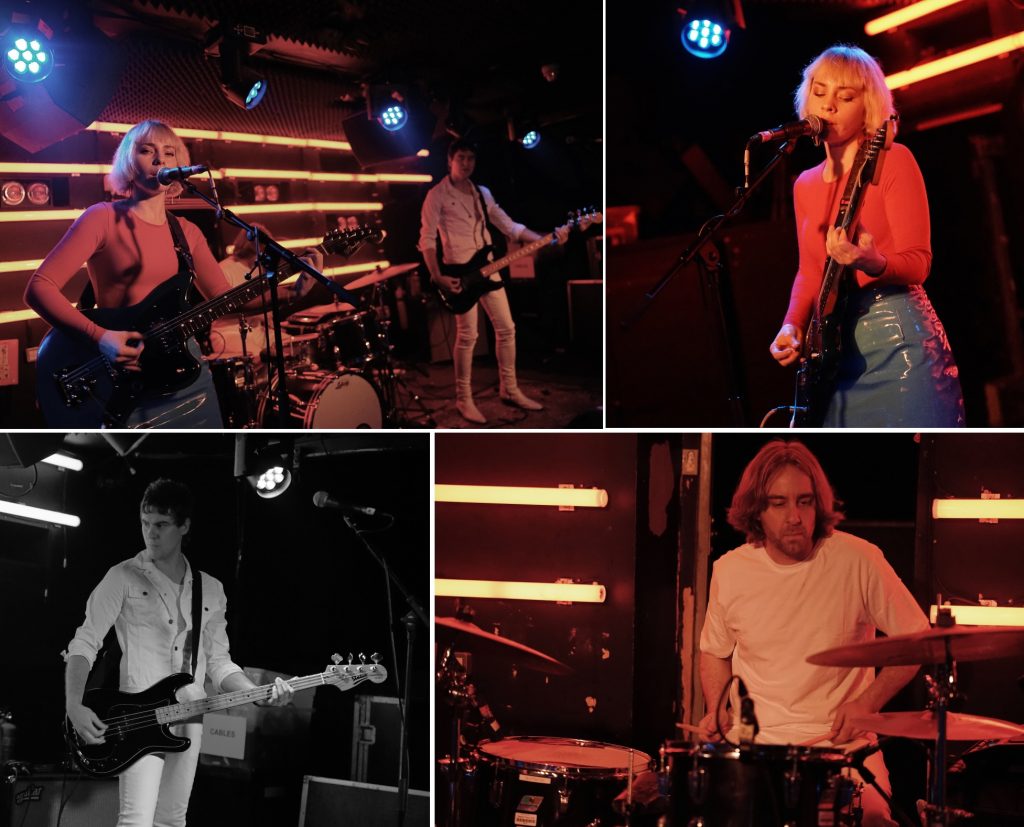 Australian singer Olympia aka Olivia Jayne Bartley was born in Wollongong, New South Wales and has gone from strength to strength with her musical output. She sure has been gaining popularity in Australia and with the release of new studio album ‘Flamingo’ which came out on 5th July, things are certainly going in the right direction for her. She has had the confidence to pursue her music career growing up in a religious family and has acquired a taste for performing in front of audiences.

Tonight, Olympia went straight into the act with imaginative style to a compact and enthusiastic crowd, with the first two songs ‘Shoot To Forget’ and ‘Easy Pleasure’ taken from the new eleven track ‘Flamingo’ album.

Olympia takes command of her guitar and confidently plays through the set with a witty story telling style, addressing and engaging the audience along the way. One such story was told of her neighbour who has people coming and going to the house, but it turns out she was not pushing drugs but is in fact a psychologist.

‘Tourists’ and ‘Smoke Signals’ are played, which are found on her debut ‘Self Talk’ album with ‘Tourists’ opening lyrics: “Can you see shots from helicopter, ‘Cause I can’t see them from planes, The night is choke by, in a nation, Tourists were manning, they’re close”.

Olympia’s powerful voice, together with her storytelling, upbeat tunes, entice and intrigues one in order to want to hear more and come back time and time again. An enjoyable evening and I’m glad that I went.

Order your flamingo red vinyl copy of the album HERE and further info on Olympia can be found HERE.