Ska coming to Brighton with The Silencerz & Dakka Skanks 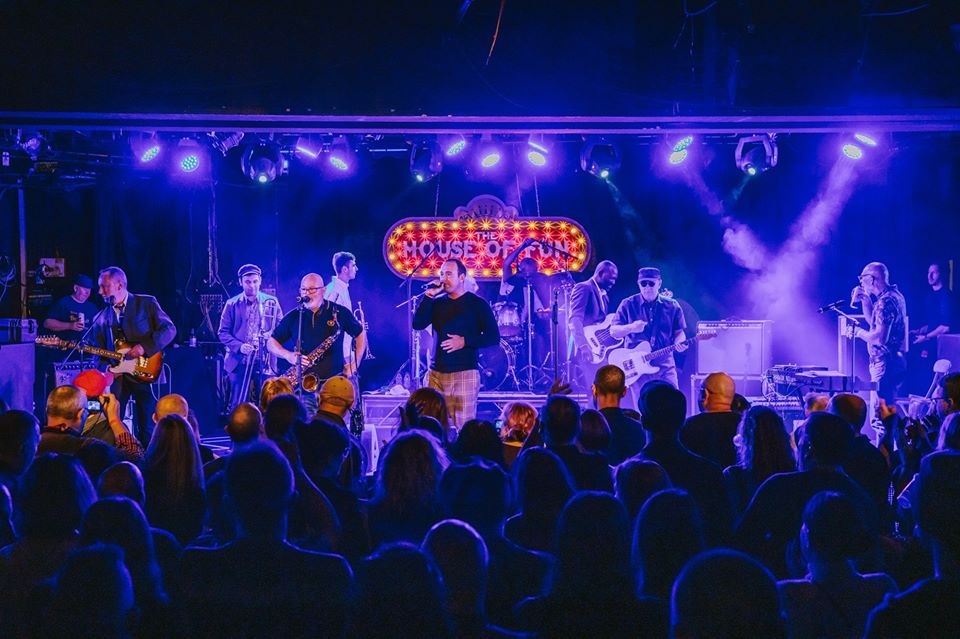 The Silencerz are heading to Brighton

Listen up ska and reggae fans, here’s a date for your diary – Saturday 5th October 2019 from 20:00-23:30 up at The Prince Albert, 48 Trafalgar Street, BN1 4ED Brighton, where The Silencerz and Dakka Skanks will be performing their uplifting sets. 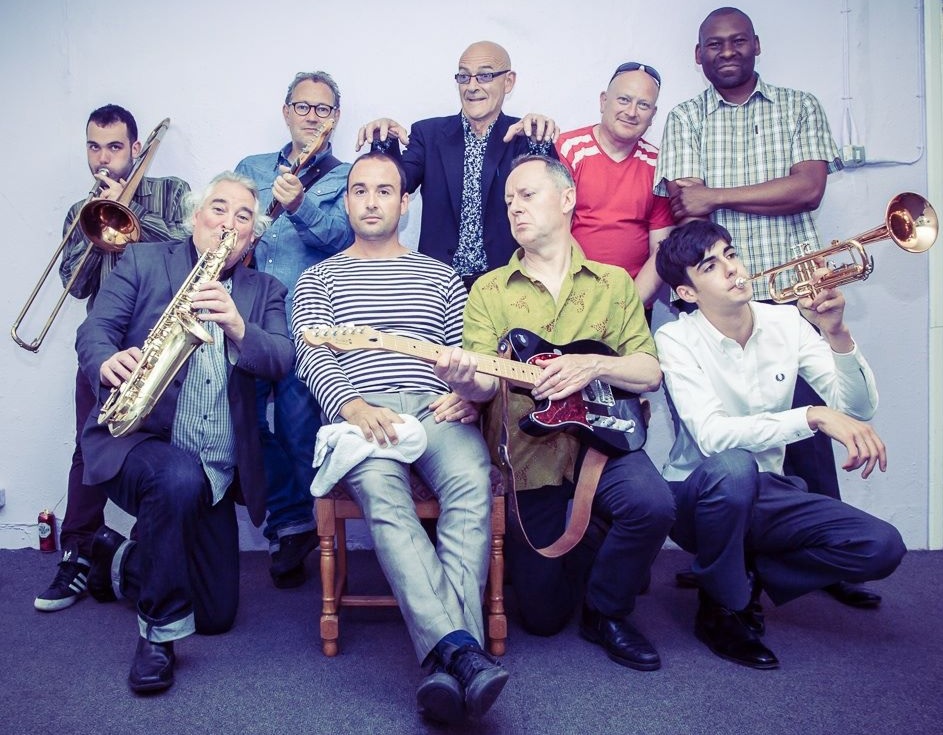 The guys have been causing quite a stir in and around London over the past few years and regularly crop up performing gigs at the Dublin Castle in Camden, The Bull Theatre and the famous 100 Club. You can find their ‘Better Days’ EP and ‘Having A Laugh’ single on Spotify – click HERE. 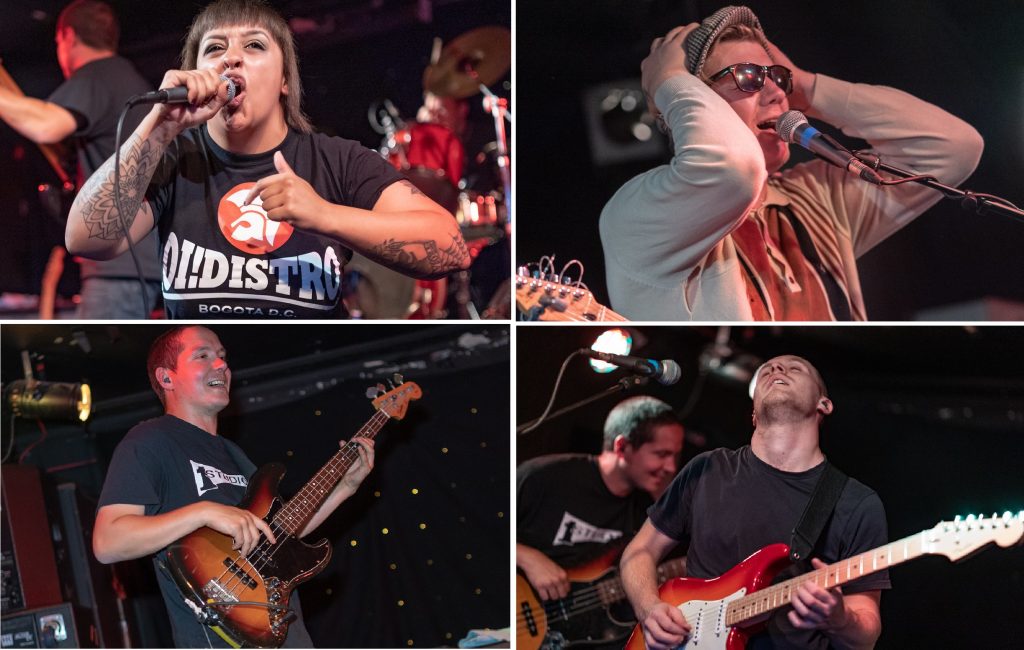 Dakka Skanks are no strangers to the Brighton & Hove News Music Team, in July our reporter Richie Nice reported from their gig in Lewes, which read……..

“First up are Brighton five-piece Dakka Skanks. They are a young band, whose style choices set out their stall straight away, with vocalist Clara Byrne sporting a ‘skinhead girl’ haircut, and the band bouncing in brogues and Dr Martens. Their songs are well crafted with interesting changes of rhythm between ska and dub reggae, and plenty of catchy hooks. Rob Bligh’s bass lines lilt up and down the fretboard, and drummer Henry Pascoe-Smith injects some snappy reggae fills whilst giving it plenty of power round the toms. Guitarist Connor Jackaman looks sharp on stage, with close cropped hair, and his lead breaks are pretty cutting too. Rhythm guitarist Josh Bowes thrashes a left handed Telecaster through an old Watkins Electrical Music combo, which makes me feel nostalgic as my first amp 40 years ago was a similar model.

Josh shares vocal duties with Clara, and he has an impressive line in grime style rapping, which blends rather well with the classic Jamaican dance vibe. I have to say this band had me hooked from the first number ‘Dakka! Dakka!’, with the combination of grime and ska working brilliantly. Second number ‘Ska Rhythms’ is in a similar vein. On the bouncy but wistful ‘Money’, Josh takes the lead vocal whilst Clara plays melodica, which adds another interesting element, especially in the dub style breakdown. The reggae feel continues through the opening of ‘Up And Down Alan’, though a snappy switch to a ska beat lifts the chorus nicely. It’s a neat trick.

The band members seem very much at ease on stage, and look like they’re having a great time. They are confident enough to work the crowd a bit during ‘Revolution’, and elicit a positive response. They have landed some impressive support slots so far, including this one, and on the strength of tonight’s performance, it’s easy to imagine them one day becoming a draw in their own right.” 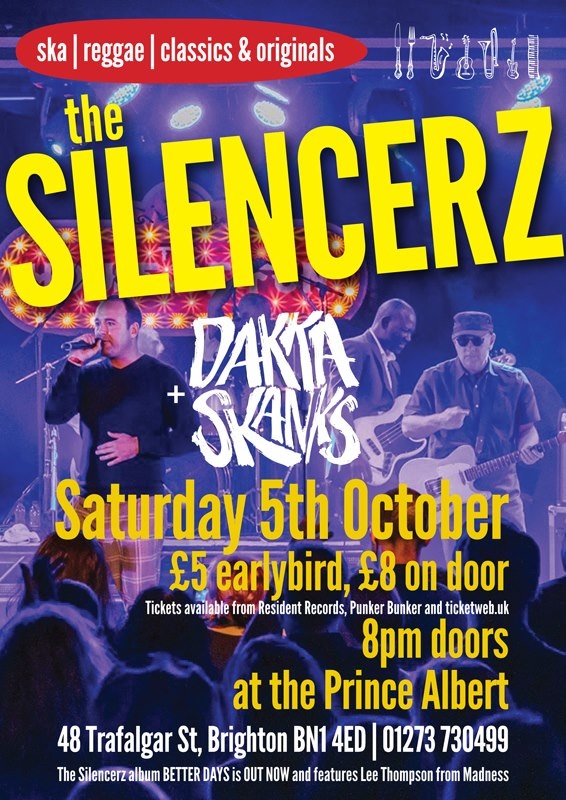