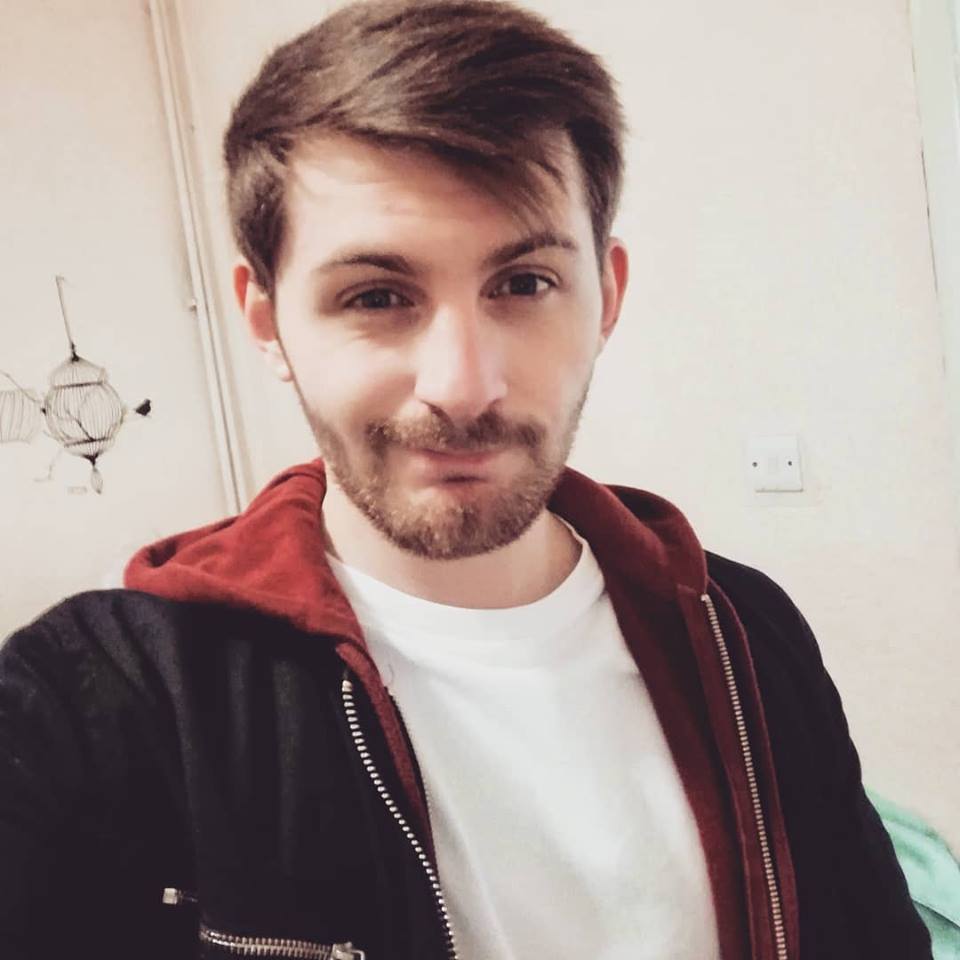 An IT technician has been fined for hacking into his ex-girlfriend’s email and Facebook accounts to snoop on her after they broke up.

Daniel Rogers, 24, pleaded guilty today to two charges of hacking into a computer on March 15 and 19 last year.

The court was told that the couple, who had lived together in Brighton and who had a one-year-old child, had broken up the previous month and that Rogers was attempting to find out what she was up to.

In an impact statement read out in court, the ex-girlfriend said she had been left traumatised by the snooping, and afraid to leave the house in case she was being watched.

She said: “I feel stalked, harassed and controlled and unable to escape him. I’m scared because he knows where I live and what I’m doing, and tries to sabotage my plans.

“I’m scared to leave the house as I’m scared he will be watching me from afar. He knows exactly what I have been doing.

“I don’t know what he’s capable of doing but he has demonstrated obsessive traits.”

Prosecuting, Melanie Wooton said: “He started sending a number of messages and phone calls to the complainant. She also started to see some strange activity on email and Facebook.

“He had been changing passwords and viewing private messages.

“He had been hacking into that and found out information about what she was doing and so forth.

“It also appeared that Rogers had accessed the complainant’s IP account in order to change passwords and gain access into those accounts.

“Her gmail password was changed several times by Rogers and as a result the complainant went to the police and Rogers was arrested.”

“Their relationship came to an end in February 2018, and the defendant was initially prevented from having any contact with his child, who was a young baby. He found that very difficult and cope with.

“They used to live together and she used to access her Facebook, gmail and other accounts on his computer.

“Her passwords were accidentally saved and it’s right to say the defendant on those two occasions accessed those two accounts for the purpose of finding out what was happening.

“He was upset and wanted to find out what’s going on and he went about it the wrong way.

“He accessed them simply by the computer having saved those passwords. Yes, he snooped around wanting to see what’s going on, and it may have strayed a little further than that.

“People don’t always behave perfectly when there’s a break up. This was completely out of character.”

Rogers, who  was living in Newhaven when he was arrested, has since moved to live with his grandmother in Hertfordshire. His Facebook profile says he went to school at Dorothy Stringer and BHASVIC, and worked as an IT technician at Brighton Dome.

Chair of the bench Ian Wedge told Rogers that in view of the fact no further offences had been committed since his arrest, he would be fined £150 for each offence, ordered to pay £100 in compensation, a victim surcharge of £30 and costs of £85.

He was also given a restraining order preventing him from contacting his ex-girlfriend, her sister or their child for 12 months.