Police are stepping up their search for a Brighton burglary suspect who is wanted after he failed to turn up to court. 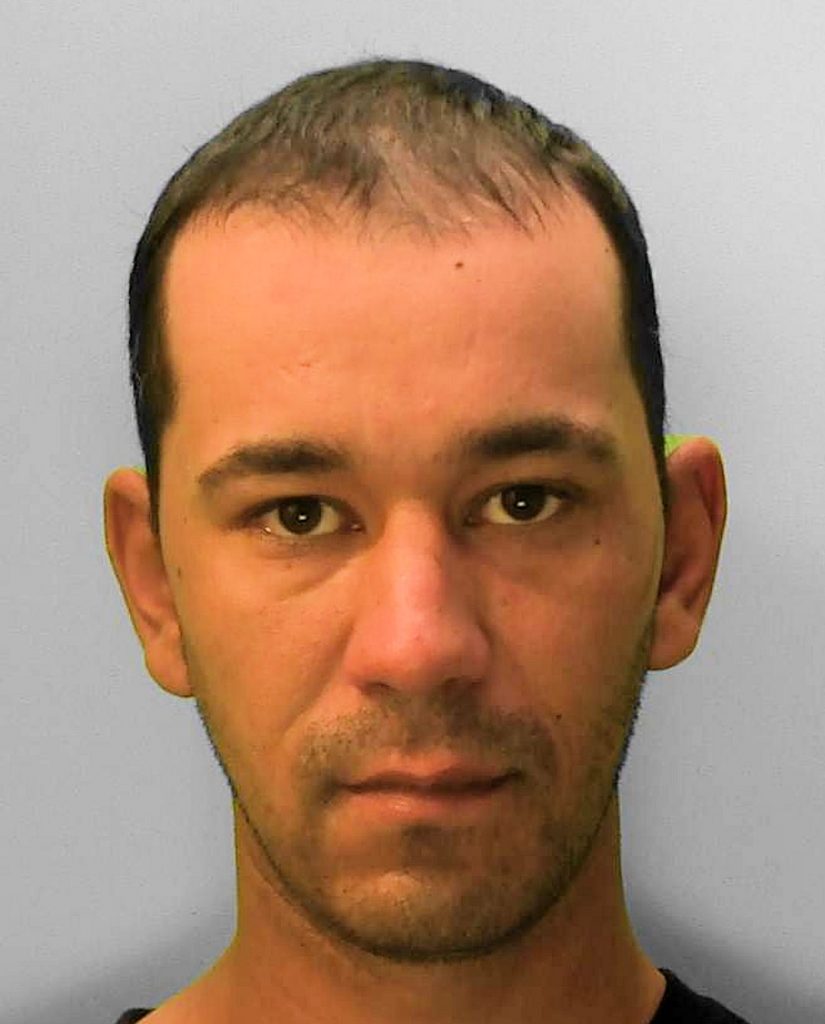 Ryan Rose Jenson, 33, has been charged with burglary at the Lidl supermarket, in Arundel Road, Brighton.

He has also been charged with stealing a crate of Budweiser beer worth £16 from the Asda superstore at Brighton Marina.

Jenson, formerly of Kestrel Court, in Swanborough Place, Whitehawk, and Bernard Road, Brighton, was due to appear before Brighton magistrates last month.

In his absence, the bench issued a warrant for his arrest, not backed for bail.

“Jenson, 33, is wanted on warrant for failing to attend court in September in connection with burglary and theft offences.

“He is 6ft 2in, of average build and with short dark hair and brown eyes.

“Jenson is of no fixed address but frequents the Brighton area.

“We are appealing for anyone with information to come forward to us.

Chastity Belt preserve their faithfulness to their Brighton fans