Neighbours have complained that they will have fewer parking places if a new “safer routes to school” scheme goes ahead. 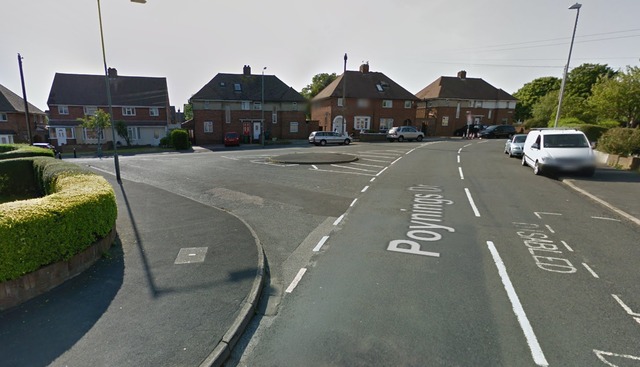 They were also concerned about people with mobility problems having to walk further and said that there had been a lack of consultation.

Four people have complained to Brighton and Hove City Council about the proposed scheme near West Blatchington Primary School and the King’s School, in Hove.

Their concerns are set out in a report to the council’s Environment, Transport and Sustainability Committee next week.

The scheme involves painting double yellow lines at the junction of Amberley Drive and Poynings Drive.

It also involves removing the roundabout and adding textured paving at crossing points.

The complaints came in after traffic regulation orders to permit double yellow lines were published in September.

A pedestrian crossing is also planned while the yellow lines are aimed at stopping drivers parking dangerously on the corners of the junction.

The report to councillors said: “During the design stage of the Hangleton Safer Routes to School project residents were consulted on proposals.

“These proposals included many of the double yellow line restrictions featured in this traffic regulation order.”

The results of a public consultation were presented to the Environment, Transport and Sustainability Committee in November last year.

A report at the time said that information about the scheme was sent to more than 2,200 homes in the area and generated 113 responses. 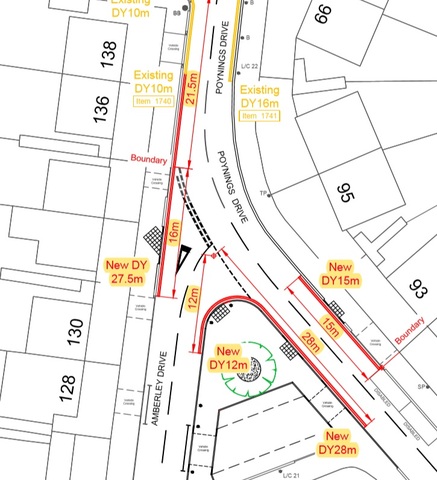 The report to the upcoming committee meeting advises councillors to approve the scheme, with the proposed restrictions described as “the minimum needed to mitigate the safety concerns”.

The Environment, Transport and Sustainability Committee is due to meet at Hove Town Hall on Tuesday (26 November). The meeting is scheduled to start at 4pm and should be open to the public.