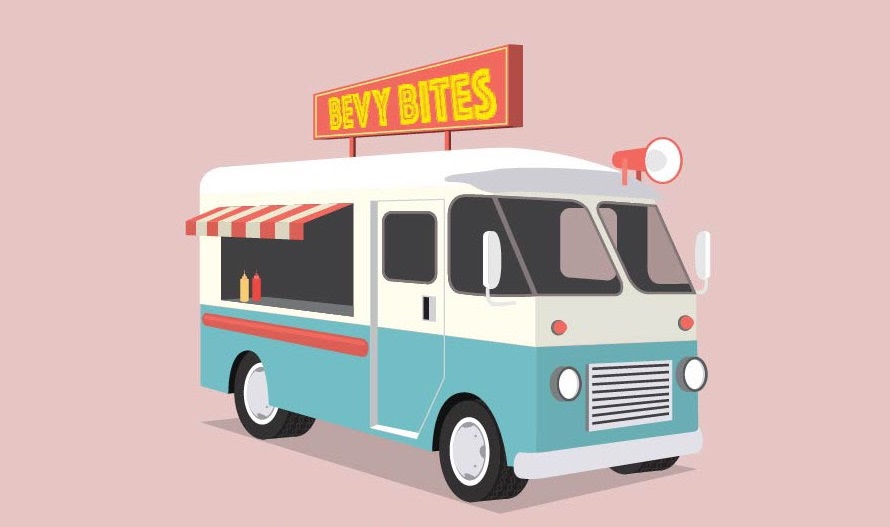 A community pub is asking for donations to help it start delivering its dinners to people who can’t get to the pub.

The Bevy in Bevendean has launched a crowdfunder , saying it particular wants to reach isolated, older people.

A community trust will double every pound donated.

The pub is owned and run by the community, which raised money to open it after its previous incarnation, the Bevendean Hotel, was closed by police in 2010.

There are over 800 shareholders who each have a minimum of one £10 share and overall management is by a committee of local people.