A driver has been jailed after he crashed into a motorbike and killed the rider on a narrow and busy road.

Joseph Onoyeyasorho, 36, crashed while trying to overtake a car and a coach just before a bend on the B2123 Falmer Road, Rottingdean, close to the corner of Court Farm Road.

His fatal mistake cost the life of former soldier Ross Kirk, a father of two, on the morning of his 29th birthday.

He was told that he would serve at least 16 months in prison and the rest on licence and would be banned from driving for four years after his release.

Onoyeyasorho, a mechanic who also worked on the door at Shooshh, a night club on Brighton seafront, had initially tried to blame the crash on Mr Kirk, the court was told.

He later accepted full responsibility for the crash, his barrister told the court.

Jonathan Edwards, prosecuting, said “The speed limit is 30mph. The coach which the defendant was trying to pass was travelling at 30mph.

“It was dark at the time of the collision … The weather conditions were damp and the road was slightly wet.

“At the point of the overtaking manoeuvre, the view northbound for the defendant was limited – and hazard markings and signs were present on the road – and the defendant’s view would have been further restricted by the coach.

“Mr Kirk’s braking was not an unexpected or unrealistic response to the oncoming vehicle and Mr Kirk’s speed was not an instrumental factor in this collision.”

Mr Edwards said that in the lead up to the crash Onoyeyasorho made six phone calls – four of which were connected while at the wheel of his black Nissan Juke.

Paul Rogers, mitigating, said that Onoyeyasorho, of Anderson Close, Newhaven, pleaded guilty “with the recognition that he was the sole cause of the death of Mr Kirk”. 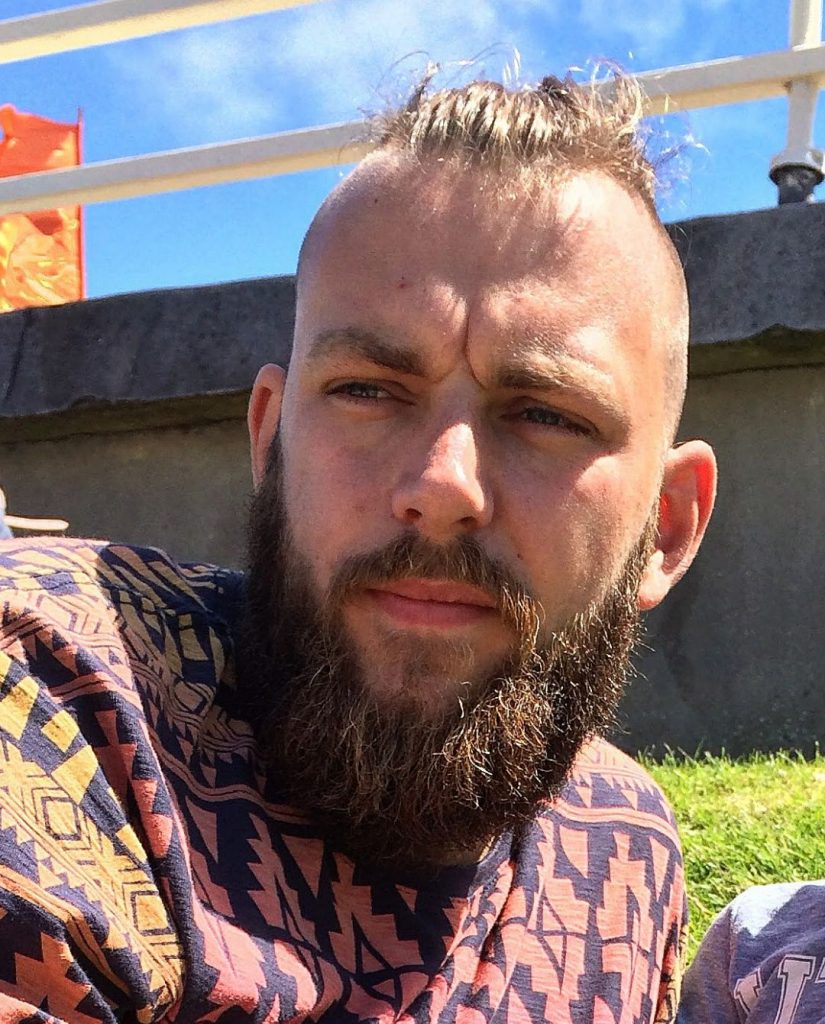 Mr Rogers said that Onoyeyasorho accepted that the fatal crash resulted from his “crass error of judgment” and his actions. He said: “His poor decision-making resulted in this terrible death.”

He said: “Mr Kirk reacted perfectly properly … This was a mistake – a dreadful mistake – that happened in a matter of seconds.”

Onoyeyasorho, who had a mortgage with his wife and children in Saltdean, according to Mr Rogers, had an impeccable driving record and no previous convictions. His wife, who worked at American Express, was expecting their third child.

Judge Gold said that Mr Kirk – a respected and much-loved family man – was not at fault in any way for the crash that cost him his life.

The judge told Onoyeyasorho: “You made a fatal mistake. It will affect the lives of others and the lives of you and your family for many years to come.”

He sympathised with Mr Kirk’s family and told Onoyeyasorho: “You are a decent man. You will have felt their pain. Their pain results from your error of judgment.” 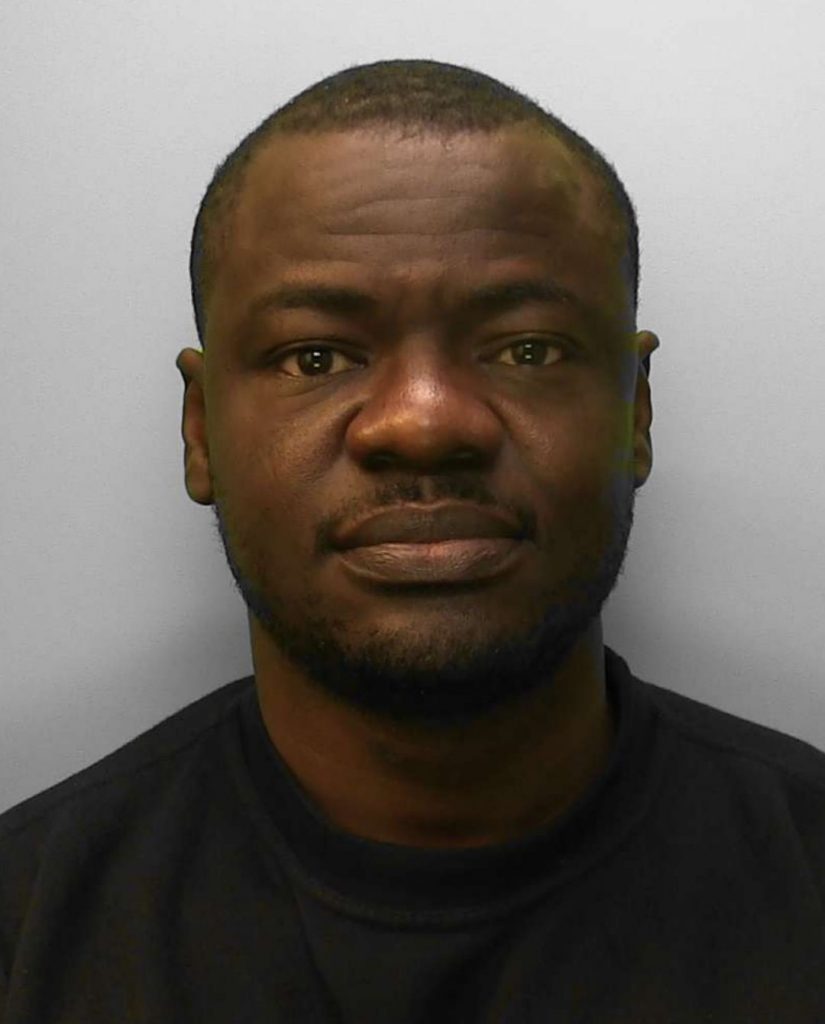 “No sentence,” the judge said, “could possibly compensate the family of Ross Kirk for their loss.

“You are a perfectly respectable upstanding member of society. You have two children and another one shortly to be born.

“Sadly, it is my duty to impose an immediate custodial sentence.”

Mr Edwards read statements on behalf of Robert and Christine Kirk, the parents of Ross Kirk, a father of two, who lived in Tower Road, Lancing.

Mrs Kirk said that Ross was her first-born son, her best friend and her “special one”, adding: “He was the rock that kept us together.

“We as a family know that, whatever happens, we will have this colossal hole in our lives.”

Mr Kirk worked as a window fitter with his father Robert at Lancing Glass Works. Robert Kirk said: “Ross was known as the Hulk – a big man with a big heart.”

He was 6ft 8in tall and weighed 22 stone. His father said: “I am proud to say that he was my son. I am proud that he served his country in the Army.”

He served in the Princess of Wales’s Royal Regiment and, after the case, the family said in a joint statement: “Ross was a big man … but behind that he was a big softie really. He had a very calming presence about him and was very approachable. He was just so easy to talk to.

“He was the heart of the family. He was the rock that kept us all together. We have always been close as a family but he was always the one who everyone would turn to.

“He was a father of two children but he was also a father figure to all of his nieces and nephews. He would go out of his way to see his kids whenever he could.

“Ross had a partner who he was planning to marry and foster children with, and his father-in-law said Ross was everything a man could ask for his daughter.

“He worked as a window fitter with his dad at Lancing Glass Works and he spent most of his childhood on the Downs and on the beach. He just loved the outdoors.

“Ross also served in the Princess of Wales’s Royal Regiment. He was in the Army for six years and his sergeant said that he was the perfect leader and the ideal man to have by your side. Being in the Army really shaped him as a person.

“Ross leaves behind a large family including mum, dad, partner, sister, two brothers and 16 nieces and nephews, all of whom miss him very dearly.”