Man admits grooming girl, 13, and having sex with her on Brighton beach 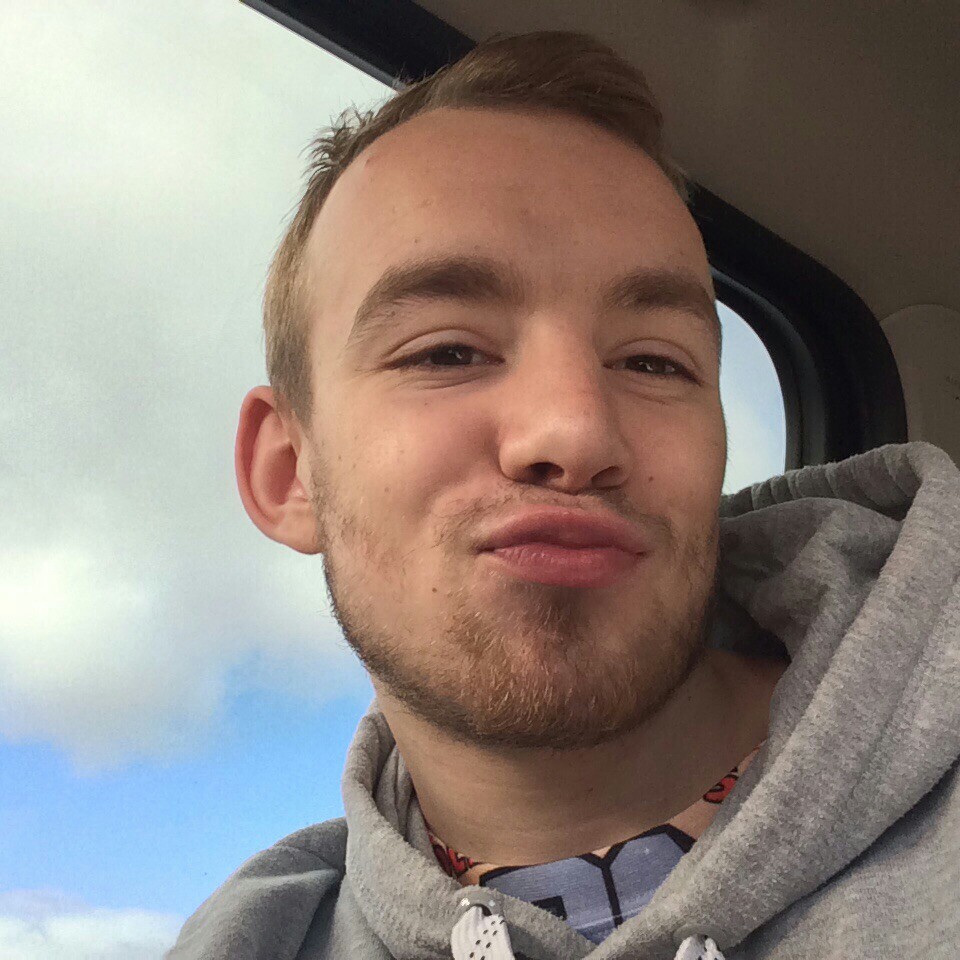 A paedophile has admitting grooming a 13-year-old girl online before meeting up with her in Brighton where he had sex with her on the beach.

Kieren Rudland, 24, also pleaded guilty to inciting the girl, who cannot be named for legal reasons, in a toilet on board a train to London the following day.

Rudland was charged with a number of offences linked to the online grooming of the girl in February this year and yesterday at Brighton Crown Court, he pleaded guilty.

Rudland denies all these charges, and today, a jury was sworn in and his trial opened. Prosecuting, Sophie Shotton told the jury the language used by Rudland when communicating with the Brighton girl on Facebook were very similar to those sent to the decoy account.

The “paedophile hunter” sting ended in August last year when a group assembled outside Rudland’s father’s house in Hull, the court heard.