A jury was unable to decide whether a dredger skipper was guilty of failing to maintain a proper lookout after three fishermen died on his watch. 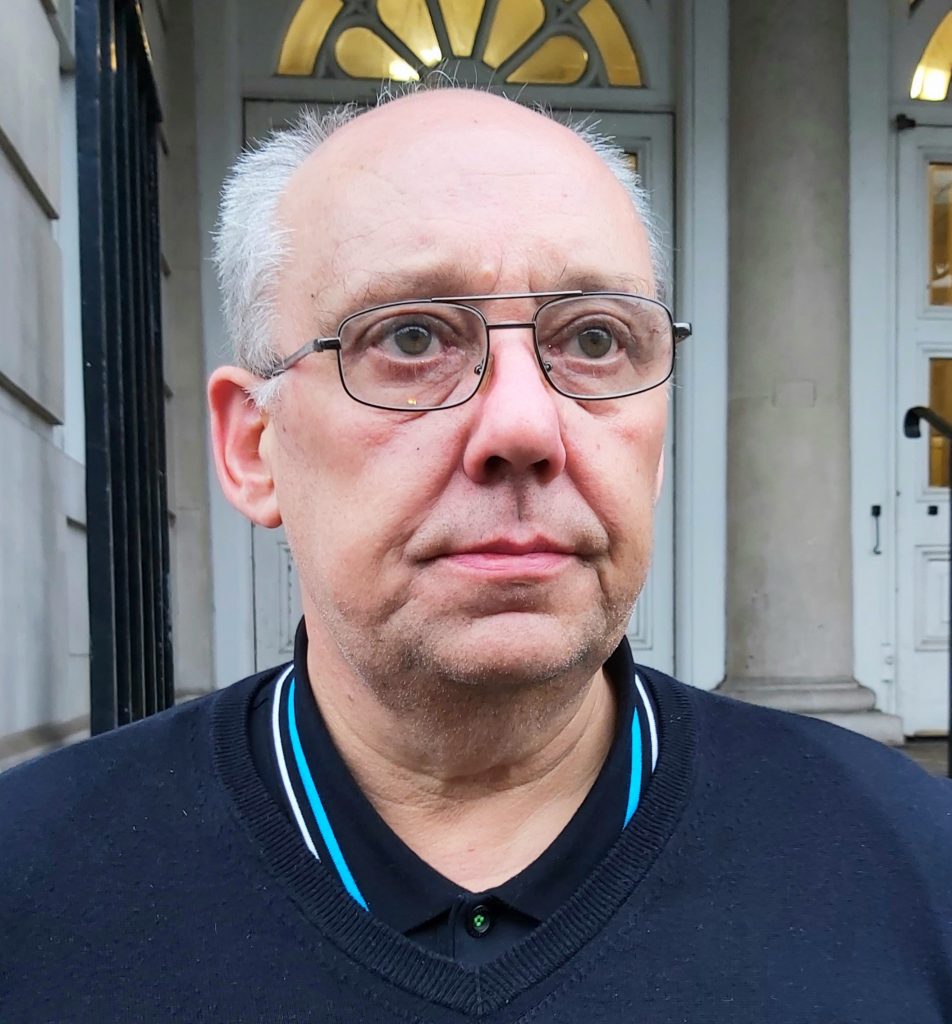 His vessel, the Vertrouwen, had just left Shoreham Harbour when it narrowly missed a small leisure fishing boat, the James 2.

The wash from the Vertrouwen, owned by MacDuff Shellfish, sank the smaller boat and as a result three of the four Romanian men aboard drowned.

The sole survivor, Elvis Cojocariu, gave evidence for the prosecution before a jury and Judge Christine Laing, the honorary recorder of Brighton and Hove.

She discharged the jury today (Monday 9 December) after the six men and six women were unable to reach a verdict.

Marr, of Towerhill, in Peterhead, near Aberdeen, did not appear to have realised that he had caused the James 2 to sink about a mile and a half off the coast, the court was told.

He was said to have been distracted because he was using his laptop and WhatsApp on his mobile phone. He denied that this was the case.

He is due to learn next Monday (16 December) whether he will face a retrial.