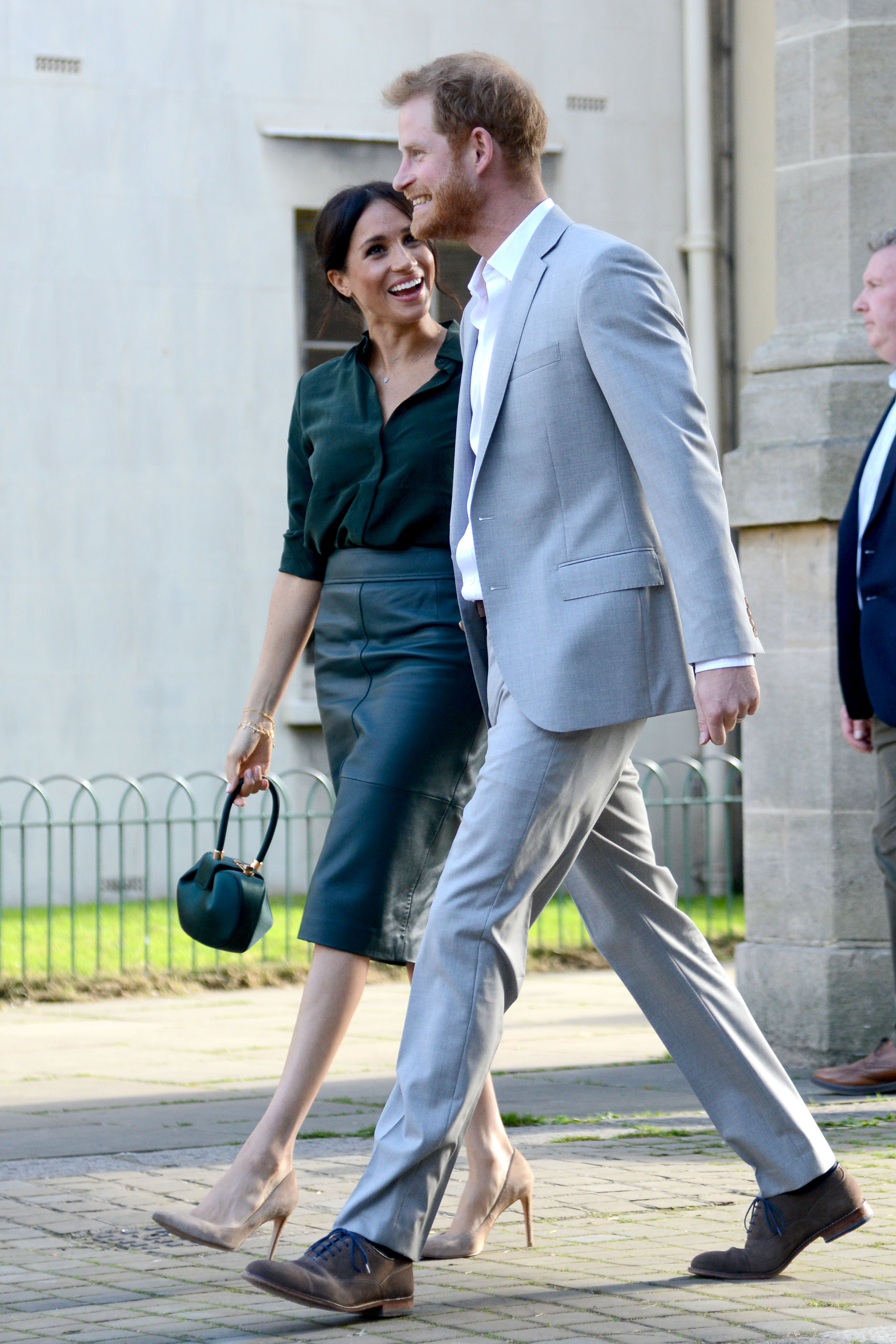 Thousands of people have signed a petition demanding that Brighton and Hove City Council doesn’t use the term Duke and Duchess of Sussex or invite them to the city.

Since being launched in July, 3,696 people have signed the petition, which means it now goes before the full council for debate on Thursday, 19 December.

Its creator Charles Ross will put his case before councillors who then have the opportunity to discuss the proposals.

The petition states: “We the undersigned petition Brighton and Hove Council to reject the usage of the titles ‘Duke of Sussex’ and ‘Duchess of Sussex’ by the individuals Henry (‘Harry’) Windsor and Rachel Meghan Markle as morally wrong and disrespectful to the county of East Sussex.

“As residents of Brighton and Hove we call on Brighton and Hove Council to not refer to these individuals by such titles which we believe to be entirely non-democratic and symbolic of the oppression of the general public by the wealthy elite.

“Neither will Brighton Council (sic) invite or entertain these individuals nor afford them any hospitality or courtesies above and beyond that of an ordinary member of the public.”

The petition is the fifth item on the agenda after public questions and deputations.

The full council is due to meet in public at Hove Town Hall from 4.30pm on Thursday 19 December.

The deadline for submitting public questions and deputations is noon on Friday, 13 December.