Labour has held Hove at the general election as Peter Kyle’s majority held up despite a bad night nationally for his party.

He said: “This has not been a good night for the Labour Party.” 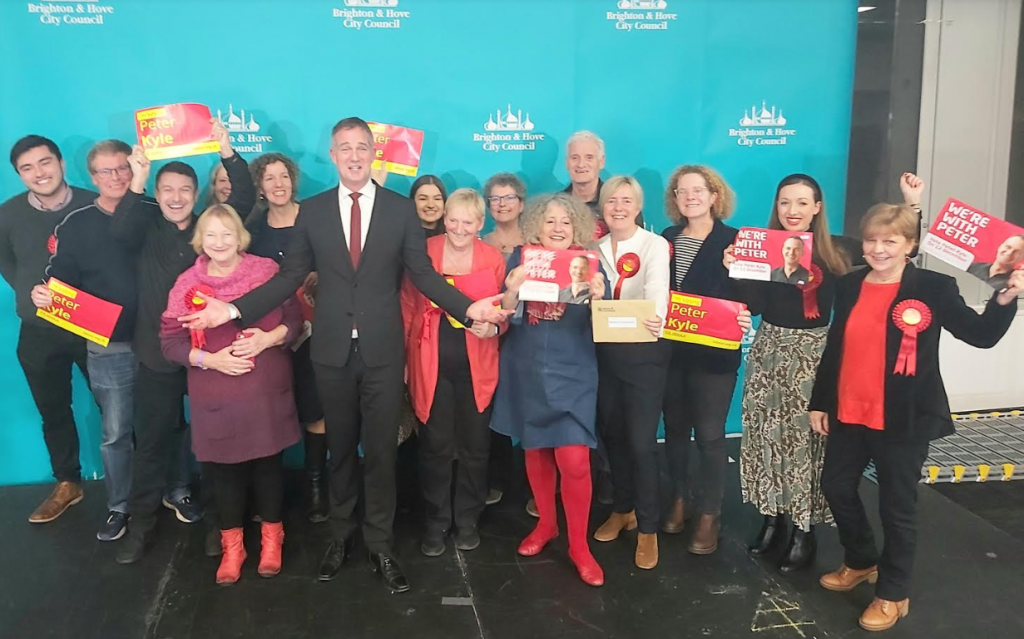 He added that the public wanted the Labour Party to listen and to change.

“I have been listening,” he said, “and I will be fighting for the change that we need.”

A night at the Brighton and Hove election count in pictures